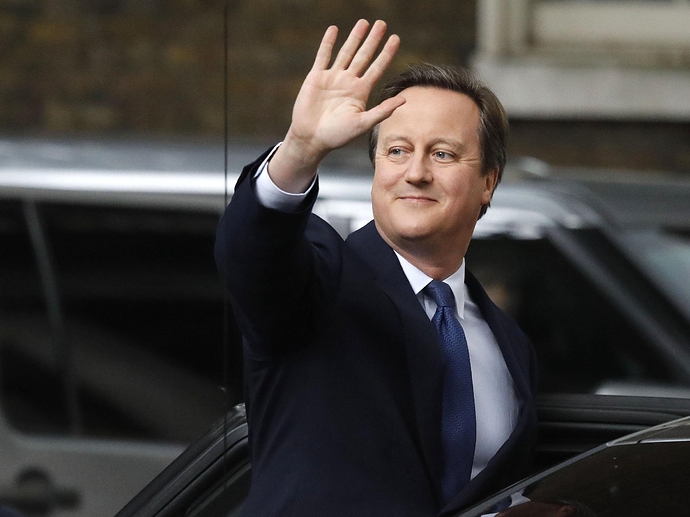 Isn’t it amazing that those who personally enjoy taking the rights away of people to defend themselves enjoy the protection of armed bodyguards who are so careless with their weapons that they leave them on commercial aircraft after a trip to the bathroom? I am curious about what Americans think of this as I would never expect anyone who actually owns a personal firearm would be so careless.

A bodyguard for former British Prime Minister David Cameron left a loaded semi-automatic pistol in a plane’s toilet at JFK — sparking panic just before the jet took off from New York, according to reports Wednesday.

The unidentified bodyguard left the loaded Glock 19 along with the politician’s passport in the toilet of the British Airways flight as it waited to take off for London’s Heathrow late Monday, The Sun said.

A stunned passenger found the gun and passport — taking a photo and terrifying other travelers as he showed them what was there.

The gun was “just resting on the side by the sink” in the toilet, one passenger told the UK paper, saying the man who found it was “stunned by what he saw” on the London-bound jet.

“A few minutes later the captain came into our section and confirmed a gun had been found — which freaked everyone out,” a 33-year-old businessman told The Sun.

“He tried to calm everyone down by explaining that the law allowed handguns on planes for protection officers and that the gun was back with the bodyguard.

”But a guy wasn’t having it. He said he felt uncomfortable about guns being allowed on the plane.

“The captain left and came back a few minutes later to say the gun had been removed from the plane.”

The BA112 flight eventually took off more than an hour behind schedule.

“Our crew dealt with the issue quickly before departure,” the airline told The Sun.

Cameron — thought to have been in New York for a weekend break with wife Samantha — is entitled to round-the-clock armed protection, even on flights.

The officer from the Royalty and Specialist Protection unit has since been suspended, London’s Met Police confirmed.

“We are taking this matter extremely seriously and an internal investigation is taking place,” the force said in a statement.

A source told the Daily Mail that it was lucky that the gun was “found by a law-abiding member of the public who did the right thing.”

“If it had been found by someone with malign intent it could have turned into a very serious incident for everyone on board,” the source said. 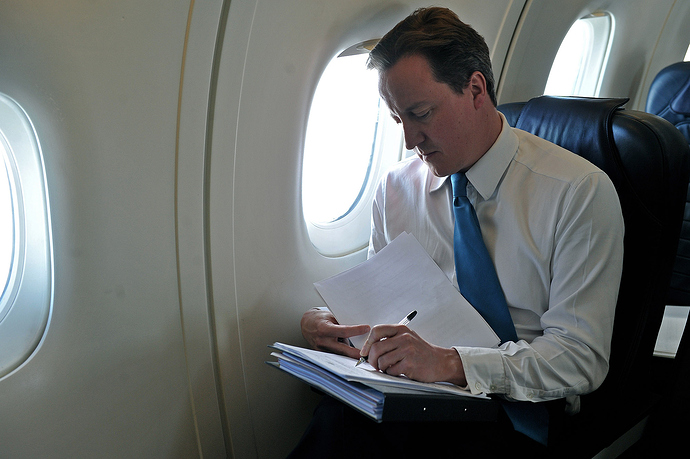 A bodyguard for former British Prime Minister David Cameron left a loaded semi-automatic pistol in a plane's toilet at JFK — sparking panic just before the jet took off from New York.

My grandchildren understand firearm safety. They are well aware of how unforgiving a firearm can be.

A few years back before Jerry Lewis died. He forgot that he was armed with a 38 special. I am sure that due to his age, charges where not filed.

I wonder if the British people even know that they’re still paying for his security and probably will be for a very long time.

Where there are humans there will be mistakes. This guy’s career as a bodyguard is probably, properly at an end.

Who TF would wanna terminate Cameron - he isn’t worth terminating.