Dan Crenshaw: “America would not be here without Israel”

What did Dan Crenshaw mean by this? 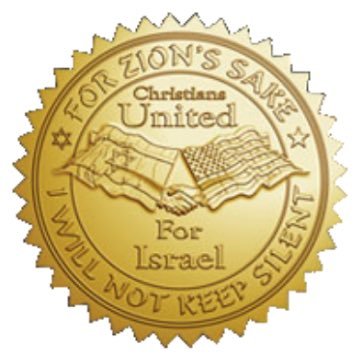 “America would not be here without Israel and the important lessons of Jerusalem.” U.S. Representative Dan Crenshaw #qotd #quoteoftheday #totd #thoughtoftheday https://t.co/Umq0TJRh5L 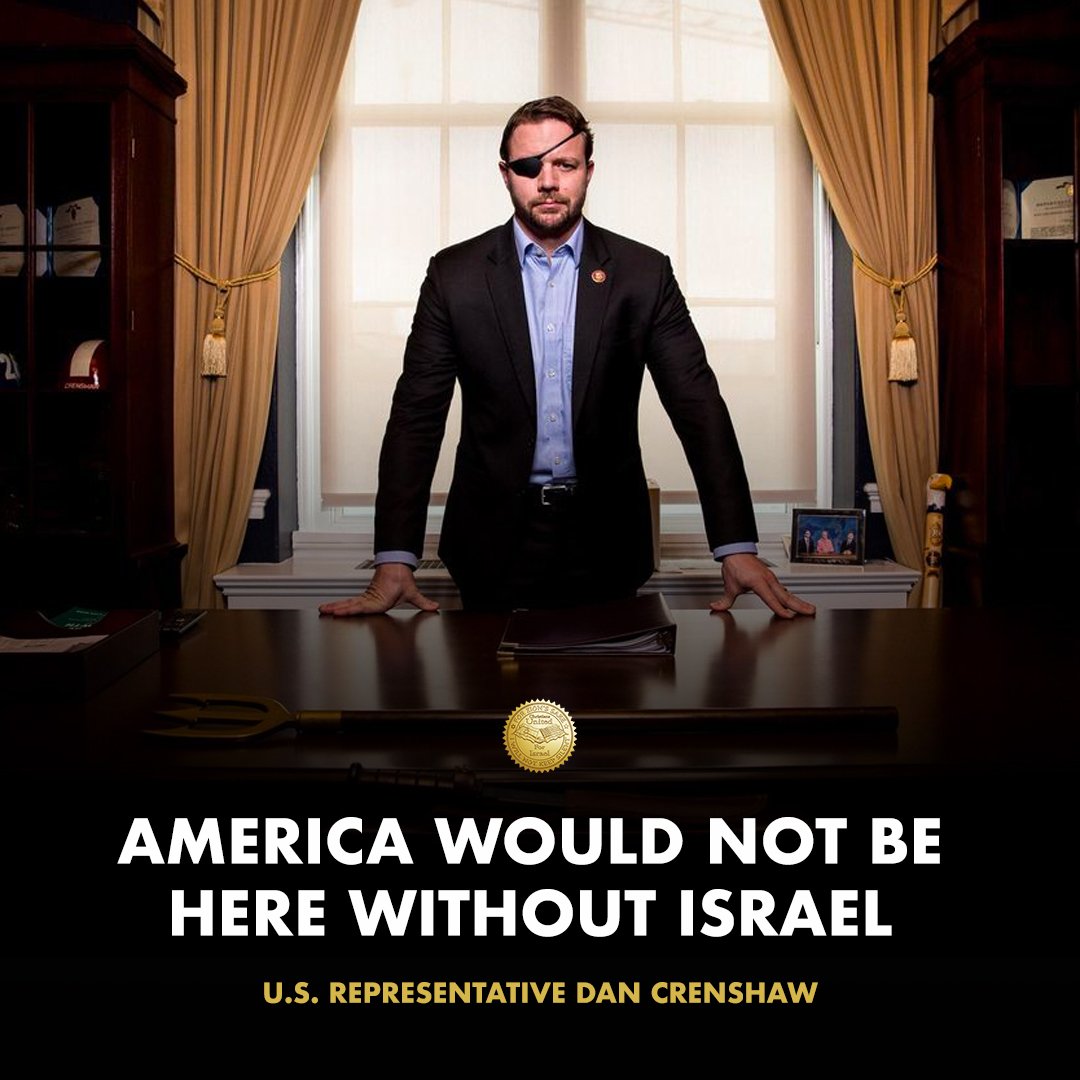 Lol. Dan Shlomo Crenshaw: The host would not be here without the parasite. There, fify.

I mean, he’s technically right… if you mean the greatest generation in American history shuffled off to fight in wars for ZOG while Shaneequa takes over HR departments across the country and the grandsons of these men are twerking in gay bars for dollar bills.

Translation: American would not be here in the fucked condition it is in without Israel.

This guy is weird. Could someone smarter than me please explain how he could say this seriously?
Israel is only around 70 years old, has never helped us in any of our wars, and is our perpetual 3rd world welfare state burden in the middle east (or upper africa if your like me and call it what it is).

He probably means it in some warped histrionic Christian sort of way I’d estimate, where he would insist that all of humanity started with Adam and Eve, who of course were ■■■■ just like the ■■■■ in the modern State of Israel…

You have to understand that from the ■■■■■■ Kaballistic perspective, ■■■■ literally do believe that not only today are they bringing “light unto the nations” directly from Israel but also that from the very start of time itself ■■■■ shaped the destinies of the various nations of the world, but also more importantly that none of this in terms of life itself would be possible without ■■■■■■

Plus, ■■■■ consider themselves the Architects of the Modern World, and in many ways they actually are that in my opinion, depending upon how you define “modernity”…

But ■■■■ sit around and say this kind of shit to one another all the hecking time when the goyim aren’t listening, they write books about it, and a lot of times they will even talk this way among their shabbat goyim too, which explains how Crenshaw possibly came across this mentality, but nevertheless he probably believes something along the lines of America is great because it’s built on the “idea”, and the “idea” itself was largely either created by the ■■■■ or that it was primarily out of consideration for the ■■■■ (which it kind of was) that the basic ideals of modernity were originally legislated… An example would be that the arrival of the modern world coincides completely with the Emancipation of the ■■■■ in Europe, and another example would be how “human rights” are a completely post-WWII ■■■■■■ idea from beginning to end…

When you define yourself, and by extension your country, along these lines, this is just the typical type of small-brained dumb shit that you end up saying!

Well technically Israel helps us in the R&D dept! That is a fact, but I am not defending them as all other points you make are valid.

Well I couldn’t agree with that more. I wonder how DC was raised?

Many many ■■■■■■ Nobel Prize winners, in the sciences, and many more brilliant ■■■■■■ scientists; and all their R&D has benefited mankind. So say what you will.

What does that have to do however with Israel’s responsibility for the existence of America.

Pretty sure this bootlicker has it backwards.

Trump and just about every major political official in the US for decades is guilty of collusion with Israel worse than anything he was ever accused of with Russia. The US and its politics are extremely fake and gay, but thanks to Trump’s blatant honesty whether intentional or not, I’m much more aware of it now. And for that I do not regret his presidency, despite almost nothing of substance being accomplished on his campaign promises.