The competing news aggregator will be named ‘Bongino Report’ 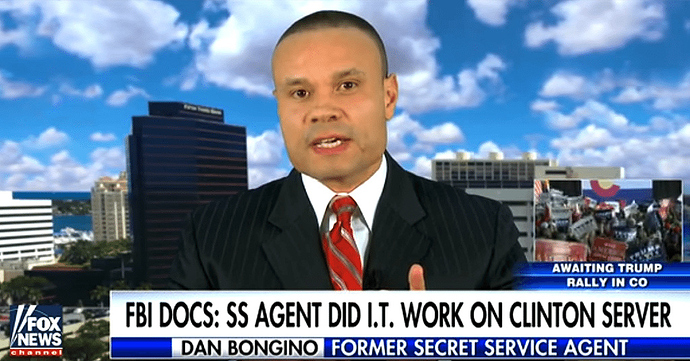 What are the details?

Bongino made several tweets promoting his new project on Wednesday, saying “Tired of Drudge? Get ready, the Bongino Report is almost ready for launch,” and, “Drudge has abandoned you. I NEVER will.” He added later, “We will be featuring exclusively conservative and libertarian content. In other words, real news. Don’t miss the Bongino Report, coming very soon.”

In recent months, the conservative Drudge Report has come under fire from its audience over accusations that the outlet “has shifted to negative Trump headlines and pro-Buttigieg coverage,” Fox News reported.

According to The Washington Times, Bangino isn’t the only one looking to take on Drudge. The Times reported “five right-tilting upstarts — Whatfinger News, Liberty, Rantingly, NewsAmmo and Gab Trends” — are all on the rise, while “from July to October, Drudge dropped from 96 million total visits to 77 million.”

But for now, Drudge is still dwarfing the aggregators seeking to pull traffic from the longtime go-to for right. Of the five competitors cited by The Times, the largest, Liberty Daily, pulled in an average of 1.72 million monthly visits.

Why? There is already Citizen Free Press.

No one has brought it to my attention until now. 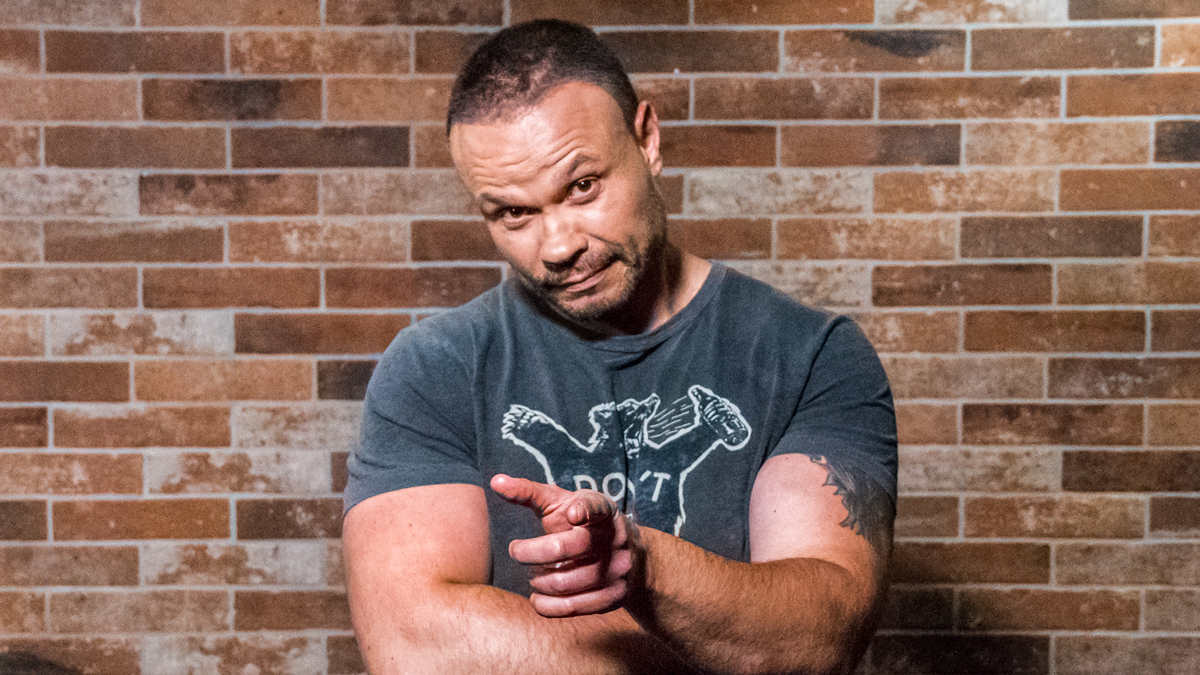 Daniel John Bongino (born December 4, 1974) is an American conservative commentator, radio show host, author, former congressional candidate, and former Secret Service agent. He is a member of the Republican Party and ran unsuccessfully for Congress in 2012, 2014, and 2016.

He joined the U.S. Secret Service in 1999 as a special agent,[3] leaving the New York Field Office in 2002 to become an instructor at the Secret Service Training Academy in Beltsville, Maryland. In 2006, he was assigned to the U.S. Presidential Protection Division during George W. Bush’s term. He remained on protective duty after Barack Obama became President, leaving in May 2011 to run for the U.S. Senate.[3]

Bongino’s book about his career as a Secret Service agent, Life Inside the Bubble , was released in 2013. The book discusses his experiences protecting presidents George W. Bush and Barack Obama and investigating federal crimes along with his 2012 run for the U.S. Senate in Maryland.[4]

Bongino was criticized by former colleagues at the Secret Service for using his Secret Service background as part of his run for political office and for his claim of having secret information based on conversations he overheard in the Obama White House.[5][6][1] A former colleague criticized him for trying to use his proximity to President Obama in his political career: “He’s trying to draw attention to himself and he’s hijacking the Secret Service brand. That’s all he’s got going for him.” Bongino said he had access to “high-level discussions” in the White House. Former colleagues said he “tends to exaggerate his importance on the presidential detail and exaggerate his proximity” and that “We don’t sit in on meetings at the White House. We don’t sit in on high-level meetings.”[5] In response to the criticism from an anonymous former colleague, Bongino stated “There’s nothing confidential in the book” and “It’s not a tell-all. It’s my tale of the Secret Service.”[7]

Bongino has rejected claims that Barack Obama was born outside the United States.[8]

Bongino’s book, The Fight: A Secret Service Agent’s Inside Account of Security Failings and the Political Machine was published in January 2016.[9]

Bongino has been a radio host and commentator on both local and national radio programs. He has been a guest host for both the Sean Hannity and Mark Levin radio shows and sometimes fills in on WMAL radio in Washington, DC and WBAL radio in Baltimore. He was a paid contributor to NRATV,[10] until December 2018.[11][12]

Bongino alleges that illegal spying on the Donald Trump 2016 campaign was perpetrated by Barack Obama’s administration in his book Spygate: The Attempted Sabotage of Donald J. Trump .[14][15]

Bongino has downplayed the Russian interference in the 2016 United States elections investigation, calling it a “total scam.”[17] He is a proponent of the Spygate conspiracy theory.[18] In May 2018, Bongino was quoted by President Donald Trump in one of his tweets, as Bongino attacked former CIA Director John Brennan. Bongino was quoted as saying Brennan “has disgraced the entire Intelligence Community. He is the one man who is largely responsible for the destruction of American’s faith in the Intelligence Community and in some people at the…top of the FBI.”[19] Bongino was also quoted as alleging that Brennan was “worried about staying out of jail.”[19]

In May 2018 after Republican Congressman Trey Gowdy and some conservative legal experts challenged Trump’s claims that the FBI had spied on his 2016 presidential campaign, Bongino claimed Gowdy had been “fooled” by the Department of Justice.[20] In February 2019, Bongino accused Deputy Attorney General Rod J. Rosenstein of attempting a coup against President Trump.[21]

Bongino is a member of Groundswell, a coalition of conservative and libertarian activists fighting to advance conservative causes.[22]

Daniel John Bongino (born December 4, 1974) is an American political commentator, radio show host, author, politician, former congressional candidate, and former U.S. Secret Service agent. Bongino ran unsuccessfully for Congress as a Republican in 2012, 2014, and 2016. Bongino worked for the New York City Police Department from 1995 to 1999. Bongino joined the United States Secret Service in 1999 as a special agent, leaving the New York Field Office in 2002 to become an instructor at the Sec...