We just won all the elections lol

You will see multitudes leaving trumputin and his russian ideas of taking over our
country…THAT’S A FACT!

We won every toss up state … McCarthy lost no one! Lol it was a land slide of massive victories

DEMOCRATS HAHAHAHAHAHA…YOU NEED YOUR BRAIN CHECKED CUZ YOU ARE NO
LONGER ABLE TO ADD…SO SAD YOUR NUMBERS ARE DWINDLING AS WE SPEAK YA!!! 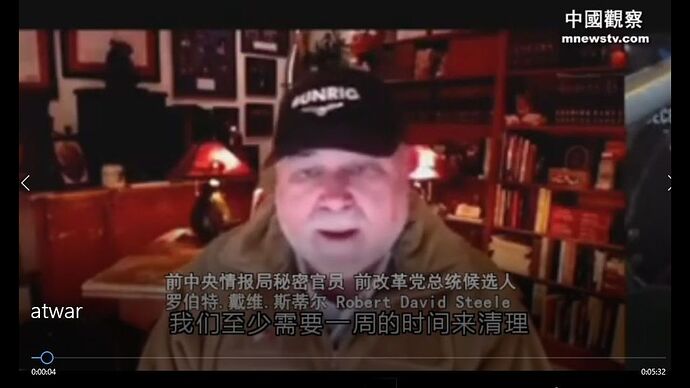 We Are at War

We Are at War

Ted Cruz is a Zionist, so I cannot trust him.

I think he’ll abandon them to be scapegoats and deny responsibility. If he pardons them it weakens his own defense. He’s also commented that he hates their appearance. All that while at the rally and insurrection lying and saying how much he loves them as patriots. What a D-bag.

Yes they cheated in Michigan, Georgia, Philadelphia, Nevada, everyone knows that… the evidence is so big

Where is the evidence?

All on sworn affidavits, thousands of them, all carry years in jail if found they are lying.
You ready to investigate now?

You’re going on iggy if you can’t pull together a substantial sentence.

Lets see what you will like in stripes…ya you’ll be at war …your problem is your war will be with
big bad guys sticking their diks up your ass in jail…hahahaha that’s a fact!!! enjoy it…they’ll
stick them so deep they’ll come out your mouth…