Cuckpublicans are the Actual Shitlibs

Just so you know, there are CONSERVATIVE arguments against degeneracy, as well…

Why are all these ■■■■■■■ arguing from full-on LEFTIST, FEMINIST positions and calling themselves “conservatives”?

What a bunch of goddamned simpletons… 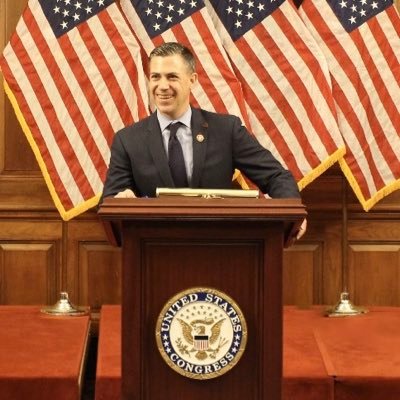 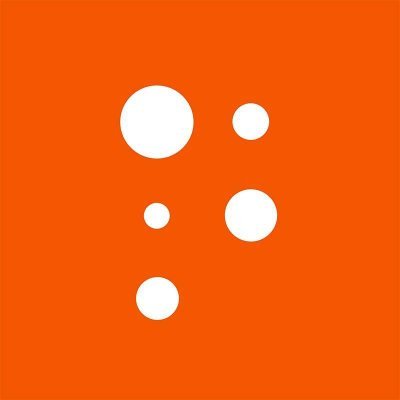 What’s the problem with what Banks is saying? What Banks is proposing is conservative and anti-porn/anti-degradation. What am I missing here?

I’m not going to shill for the pornography industry, but these are losing propositions, at least the pro-feminist approach is. We tried this with the rapefugees in 2015-2016 and go look at the male-female vote split for pro-rapefugee politicians in 2016-2018.

RadFems will just argue that it’s “empowering” for women to let some rootless cosmopolitan pay her a couple thousand shekels to get jizzed on her face for millions of people to see online. And that restricting it is “men attempting to control their bodies.” They already have:

Once a director instructed me to wait five minutes and then fake an orgasm. 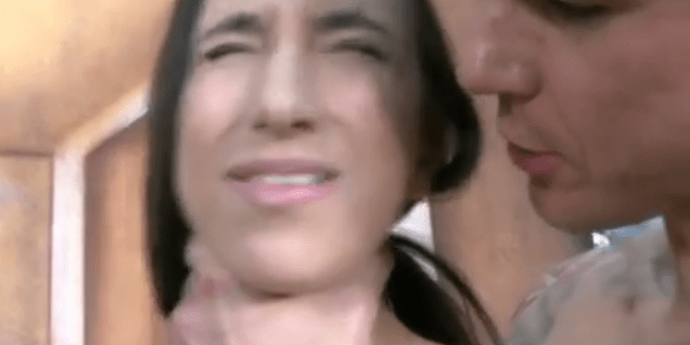 The Catholic prep school graduate and Duke student says she would advise anyone seeking to follow her footsteps “to go to a cheaper school.”

Feminists are exclusively women who hate us and want to destroy us by any means necessary.

There’s no logic - they just intentionally do whatever we hate.

They don’t even want to fuck refugees - they just want to humiliate us because they hate us.

Because a controlling tribe used television to convince them we were bad.

But this is so empowering and brave! 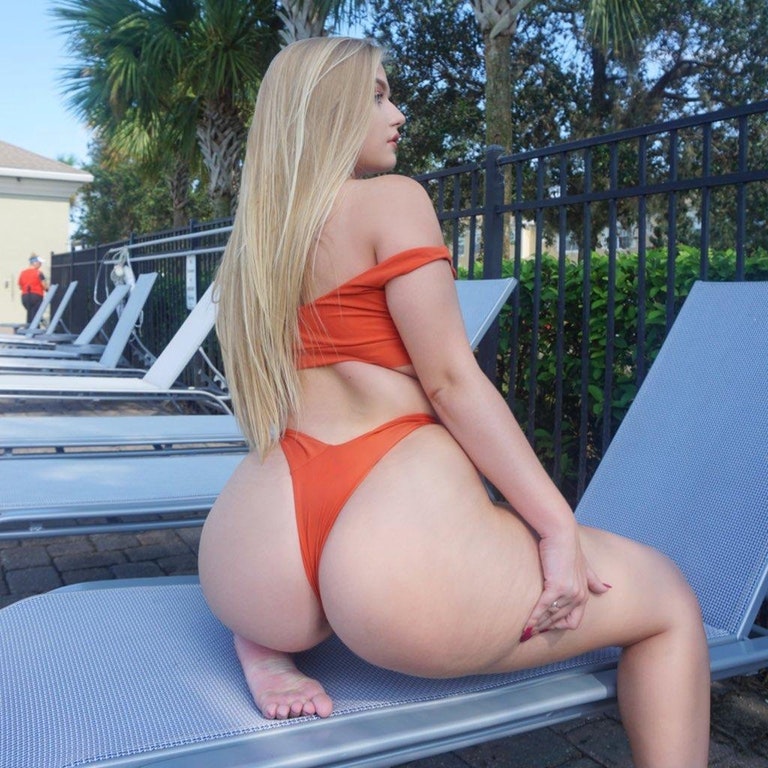 Hopefully you’re right. I could get on board with a Trump crackdown on all pornography.

Most people in the Republican party will completely cuck themselves to appease the left. 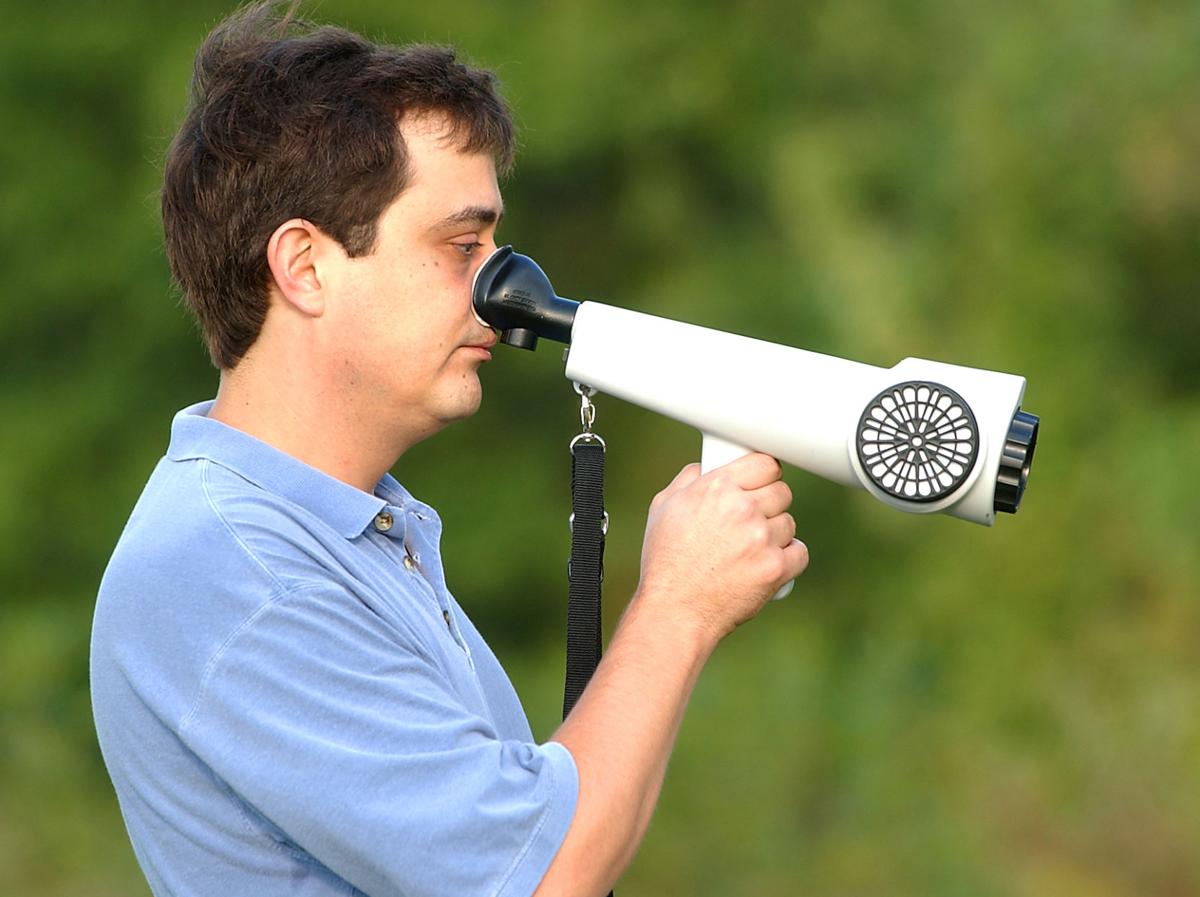