Cucked Colt to Cease AR-15 Production for the Civilian Market

I hate to say it but these gun grabbers and cry babies are starting to get the upper hand. Never thought I’d see the day. Let’s hope this changes course, fast.

Colt Firearms has reportedly decided to cease AR-15 production for the civilian market.

This will mark the end to some of the most iconic AR-15s ever, as Colts were a go-to AR for consumers as America’s love for the modern sporting rifle emerged in the late 20th century.

Guns.com reports Colt senior VP Paul Spitale indicated the company is shifting away from ARs and toward the class 1911, Colt revolvers, and other guns Americans want for concealed carry. Spitale said:

We’re going to focus on the products that our consumers are asking for. We’ve expanded our 1911s and our revolver line, and that market has been very positive for us.

Spitale made clear Colt’s position on making rifles for civilians could be reversed in the future, if the market changes to support a higher production of modern sporting rifles again. But for now, the 1911, the King Cobra family of revolvers, and similar firearms will be Colt’s focus. 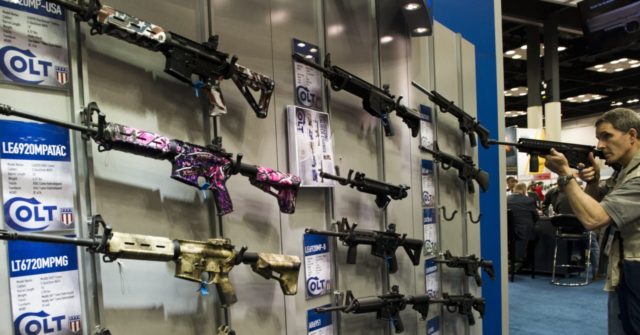 Report: Colt to Cease AR-15 Production for the Civilian Market

Colt Firearms is to cease rifle production for the civilian market. This will mark the end to some of the most iconic AR-15s ever. 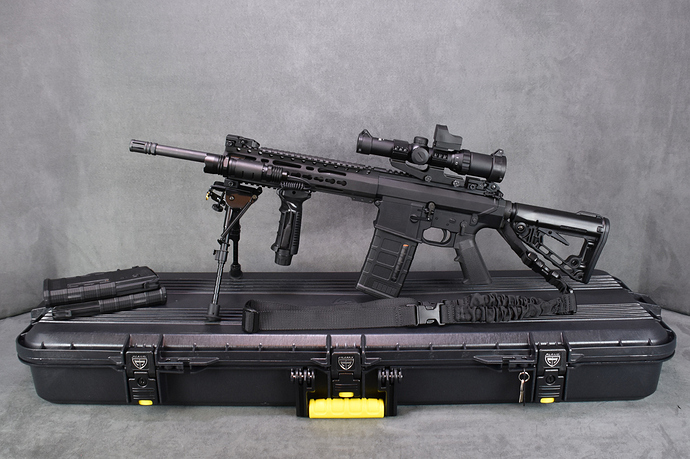 Their patent expired already. This just means that you can always buy a different, and more likely better, brand than Colt. Colt is a brand that I don’t trust. An acquaintance of mine told me that me his buddy had bought a Colt Kodiak and the POS broke the first time he took it to the shooting range. A part flew off of it and went whizzing past his head.

And the Walmart decision to stop selling ammo is a good, not bad, thing. Now people will be much more likely to buy ammo from a (hopefully) mom and pop gun shop than Walmart. Buying from Walmart leeches wealth from your community and onto a corporate balance sheet.

Now people will be much more likely to buy ammo from a (hopefully) mom and pop gun shop than Walmart.

This is what everyone should of been doing tbh. This is where you build relationships in your community.

This is just easy PR for them. They haven’t been able to sell hardly any ARs because why buy an overpriced 1k Colt AR when you can get a just as good one for like 500?

Walmart likely killed a lot of mom and pop gun shops so they may be the only place around for some.
Cant buy online in some places I’ve been told.

They’re just ditching something that isn’t selling, probably. May not even be a statement, just a decision to cut something off that’s useless to them at this point.

They don’t seem like the most business savvy people.

I agree with you. My good friend bought a Bushmaster and I wasn’t impressed. I would take one for sure, but there are so many better choices.

Who cares about Colt? that company has been a steaming pile of shit for decades.

Do liberals think that AR15s are made by one company, and that this is important? Colt hasn’t been a significant manufacturer of ARs for the civilian market for decades. The only people I know with Colt ARs have Colt SP1s from the 70s/80s.

To sum up what really happened, Colt flooded the market with machines of war and now that Americans are waking up to that reality that there are EXCESSIVE levels of these guns in the marketplace, the youth.og this country isn’t interested in purchasing weapons of their own demise. Hope that helps clear things up everyone!

That’s false on a lot of levels.

#1. The AR isn’t a weapon of war. The Army doesn’t use them.
#2. Colt is probably leaving the market because they’re over priced. There are companies making them that are half the price for similar quality. For instance, my last AR was from Radical Firearms and was a damn nice rifle for $750. The equivalent Colt was almost $1,400.
#3. The market is hardly flooded.
#4. If you buy an AR, it’s hardly something that’s going to cause “your demise”

I would challenge you to go shoot an AR and then shoot a standard 30.06 deer rifle, or something else. There’s nothing magical about the AR and the term assault rifle is just made up nonsense to scare people. There’s no such thing, it’s just a rifle. 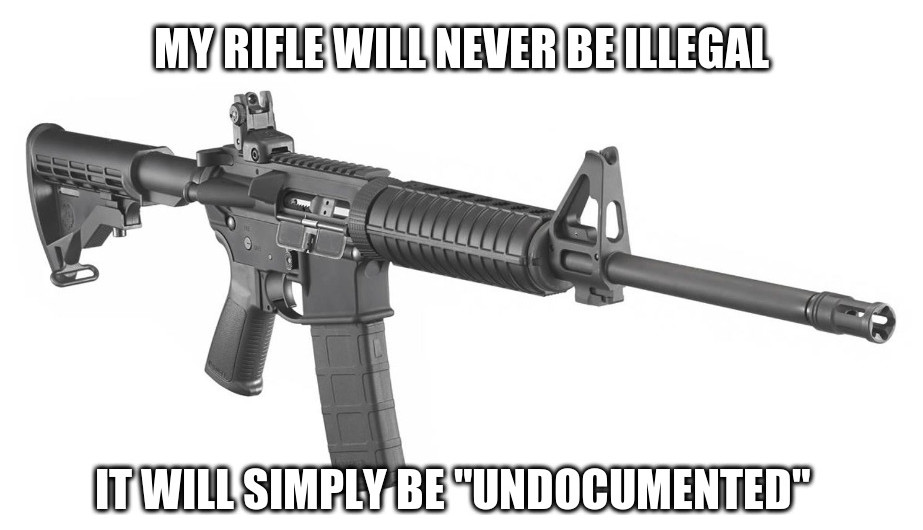 All of mine were lost in Hurricane Harvey.

Never was a Colt fan anyway! Lol! The M-16 that they manufactured during the Vietnam years got a lot soldiers killed due to their frequent unreliability. The shame is they one won the Gov contract with a cheaper version over Smith and Wesson that produced a similar model and was by far a better firearm!