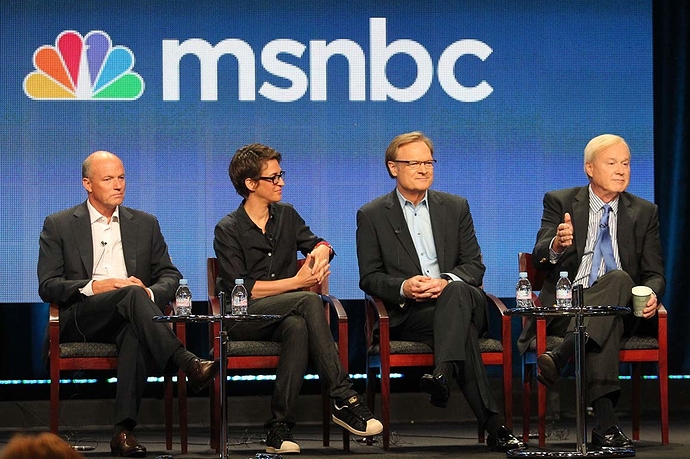 President Donald Trump’s takeover of the Fourth of July celebration at the National Mall won’t completely take over the cable airwaves.

MSNBC, for one, doesn’t plan to carry his “Salute to America” live, though the network will assess in real time whether to air clips of the event, a spokesperson told POLITICO.

Fox News is planning to cover “Salute to America” during a two-hour edition of “Special Report,” which airs from 6 to 8 p.m. And C-SPAN is planning to carry the event live, beginning at 6:15 p.m.

CNN representatives did not respond to requests for comment. The network is slated to air “The Situation Room” at 6 p.m. and a special report on the rise of white nationalism at 7 p.m., according to TV listings.

The question of whether networks provide airtime comes as Trump’s event has been dogged by criticism for politicizing the typically nonpartisan celebration of America’s independence andmilitarizing it with fighter jets flying overhead and tanks on the ground.

Trump has said he was inspired by Bastille Day in France, though his desire for tanks rolling through Washington has drawn comparisons to military parades in authoritarian regimes.

The president’s appearance and portions of the parade will air on ABC’s streaming channel, ABC News Live, while the network will also provide a television feed of the event that may be used by local stations. CBS’ streaming channel, CBSN, will carry the event live, as will NBC’s site, NBCNews.com, and streaming platform NBC News NOW.

Trump, who told reporters he plans “to say a few words” at Thursday’s gathering, has promised it "will be like no other.” 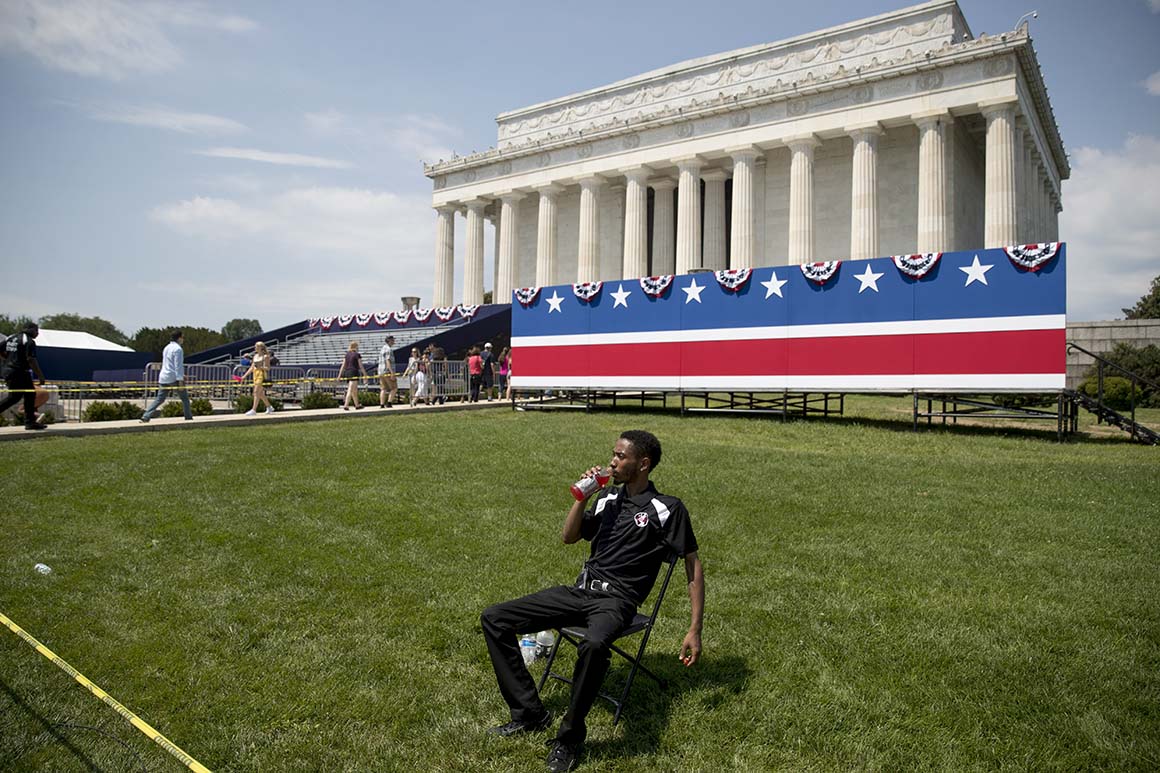 Fox News and C-SPAN are both planning on carrying the event.

Nobody watches that mentally ill shit show of a network to begin with…their coverage or lack thereof is of little concern.

This makes perfect sense. They need to be able to cut-away if Leftist terrorists cause a problem again. They can’t allow the public to know that all the political violence is coming from crazy lefties. That would be a problem for their narrative.

LMAO, they’re testing the waters to see what they can get away with regarding Trump rallies during the 2020 election.

Spoiler alert: MSNBC will cave when they see the ratings that Fox and CNN get by covering every damn thing that Trump says and does.

I don’t know of anyone planning on watching MSNBC - ever.