If correlation is causation sounds more like Democrat “common sense” gun laws are the problem. Don’t like that option? Well we can start looking at other differences between the two locations that could account for the disparity of gun crime but leftists will probably like those results even less.

Can’t dispute the facts so she attacks the one speaking it, smooth move Lightfoot.

If I were Cruz, I would mention Chicago every day, multiple times, just to annoy this sheboon.

They really should make murder illegal in Chicago.

It’s getting out of hand.

Always easy to blame somebody else for your moronic policies and idiotic laws not working. It has never worked. No where, no when. Chicago is a shithole because of liberal policies and corruption, end of story.

Don’t you like Betos statement that owners of AR15s and AK47s " WILL have to sell them to the government ".
Most likely at gunpoint.
Mayor Lightbrain doesn’t address why surrounding states have less gun crime.The police might not have been handcuffed like Chicago’s.

Back when Obama said it was easier to get a gun than a book in one of these towns I joked that they should outlaw books in said town … the way these control laws work soon books would be everywhere and literacy way up.

When has blacks in power ever made sense ? What the hell is " keep our name out your mouth BS ? Affirmative Action clown ! SMH

No matter where blacks are in power whether here or in Africa, incompetence is the common denominator. 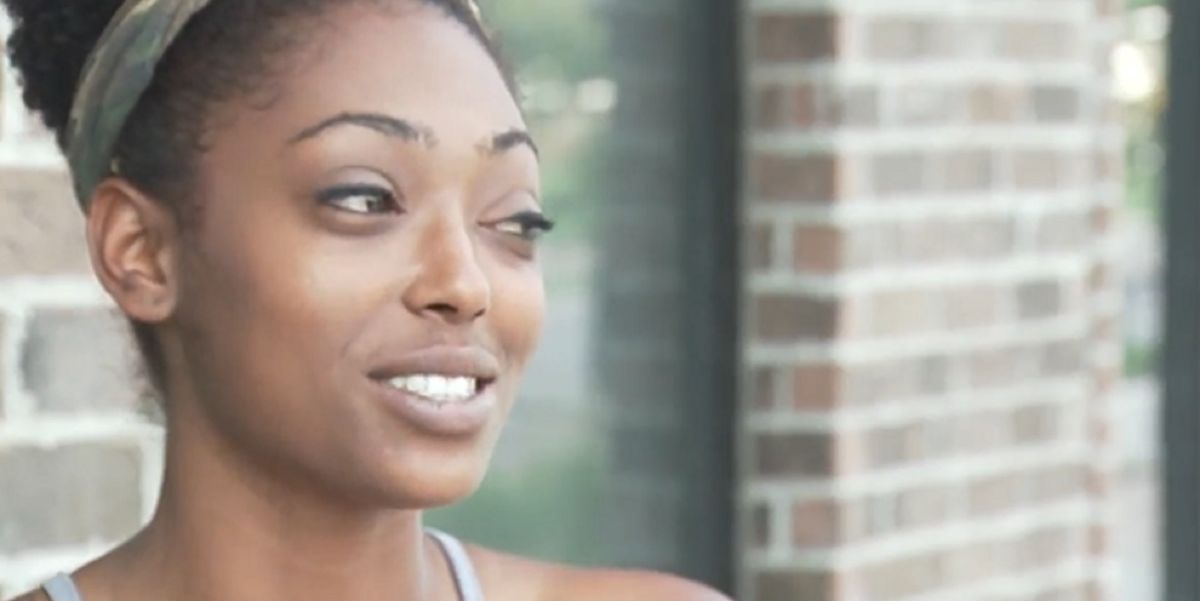 'I saved my life': Houston woman defends herself from five would-be robbers,...

The suspects didn't expect her to be armed 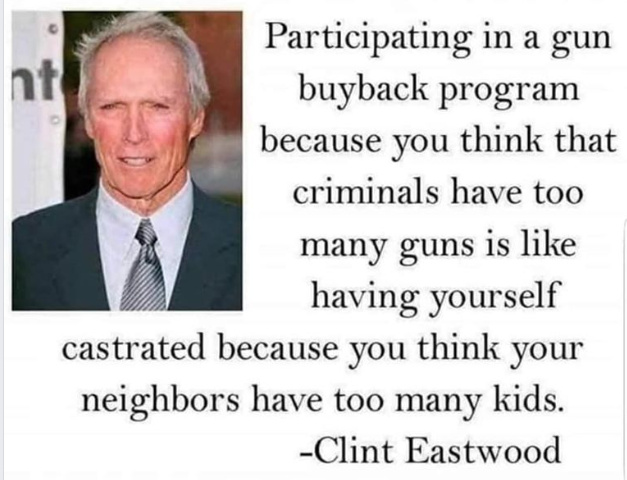