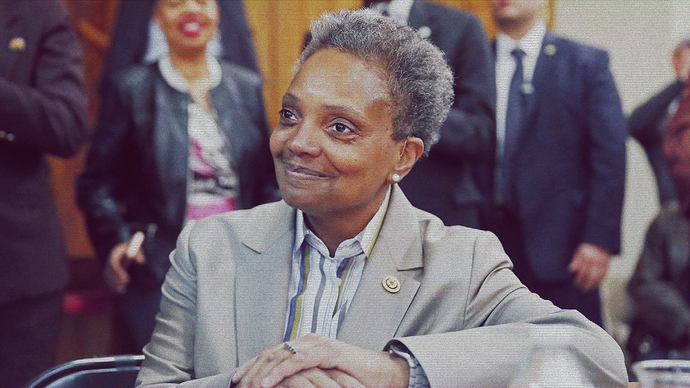 Chicago Mayor Lori Lightfoot (D) said Wednesday that the Windy City has made moves to bar Immigration and Customs Enforcement (ICE) from accessing its police databases amid reports of potential raids in more than 10 major U.S. cities slated for Sunday.

“They will not team up with ICE to detain any resident. We have also cut off ICE access from any CPD databases and that will remain permanent,” Lightfoot said. “Chicago is and will always be a welcoming city that will never tolerate ICE tearing our families apart.”

In a statement to the Chicago Tribune , police spokesman Anthony Guglielmi said the city’s Citizen and Law Enforcement Analysis and Reporting (CLEAR) database will not be available to ICE officials, though several federal government agencies will still have access.

“All other federal agencies still have access to these systems, as sharing this information is crucial to active criminal investigations in which we are partnering with federal agencies along with intelligence sharing functions that are vital to national homeland security functions,” Guglielmi stated. 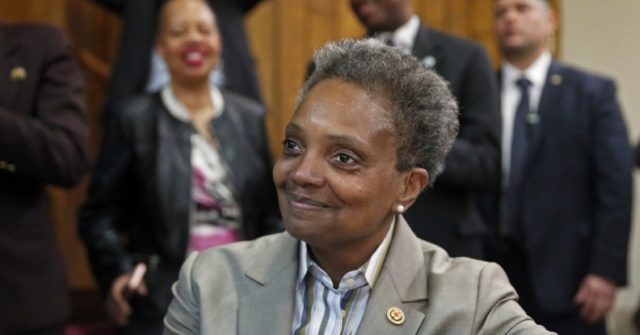 Cool! Now let’s see her get hit with federal charges for obstructing justice.

It’s a vicious cycle. She keeps them in her city and on welfare and in return they keep her in office. All she needs to do is make sure they get to the polls.

Trump needs to show everyone that he actually has a pair of testicles. The first thing he should do is arrest this mayor ahead of the raids and make a public spectacle of it. He then needs to bring the full weight of the Justice Department down on her low IQ head. She then needs to spend the rest of her life in prison for this stunt and it all needs to happen very fast. They need to get the message that he is not fucking around. If he doesn’t do anything like this then he isn’t on our side and has never been on our side.

This woman is a traitor and a criminal. She needs to be treated accordingly.

Just who does Ole Mammy Melonhead think she is? I hope she gets completely BTFO over this and the feds come in and get the records anyway.

And the Band Plays On: [

Since SCOTUS has reversed the lower court decision now allowing Federal LEO funds to be cut from cities and states that refuse to cooperate with immigration enforcement she’s probably not going to like how this turns out.

Cool! Now let’s see her get hit with federal charges for obstructing justice.

No, we don’t do that to politicians, as we just learned recently with Trump.

Trump needs to show everyone that he actually has a pair of testicles.

But how can he possibly do so when he hasn’t them???

Btw, back in June he tweeted out that mass arrests of “millions” would commence shortly…That triggered his base and had them peeing their pants with glee.

Well now it’s down to 2,000. And he (most likely intentionally) sabotaged his own operation first by tweeting the day it would happen in advance, then by discussing it with reporters on tv.

How do you arrest and deport millions?

One at a time.

Deportations at the border are down because of the flood of asylum claims, deportations of illegals who have been living in the US are up.

Just who does Ole Mammy Melonhead think she is? I hope she gets completely BTFO over this and the feds come in and get the records anyway.

That’s not going to happen…

They need to get the message that he is not fucking around.

But he IS fu$&ing around…

What exactly is wrong with her face and head? She literally looks like a retarded Mogwai from that Gremlins movie.

Two 3rds of that salary can be put to good use by putting more Cops in the field in a city with one of the highest homicides rates in the country! She is a Soros Puppet through and through!

I seriously doubt they could hit her with a charge of obstruction but they can jerk millions of dollars back from the City as a “thank you”.

Well, the entire state is on the verge of going bully up with the pension liability issue looming as being insolvent, so who knows when the time comes if Trump can use that as leverage when the governor comes crawling back and begging! I say burn the Democrats down by water boarding the shit out of Epstein and get the indictments rolling. At this point cleaning house of the Marxists is and should be the focus so shit like this doesn’t continue!

The only problem with that is the fact the corruption is so widespread Trump would be billed as a dictator making political prisoners of them for purely partisan reasons.

Their willing accomplices in the media would push that narrative harder than anything to date and before it was over we’d be having widespread violent clashes between republicans and democrats not to mention fed’s, NG, and Police all over the country.

What is better? Saving the country or letting the Marxists take over and burn it down?

Here is something to chew on! 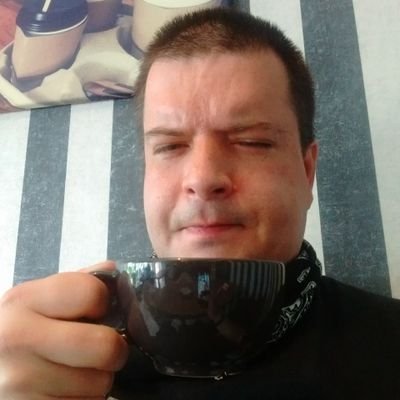 And now a quote that is also compelling to think about further:

“> The “Cloward-Piven Strategy” seeks to hasten the fall of capitalism by overloading the government bureaucracy with a flood of impossible demands, thus pushing society into crisis and economic collapse.

“Make the enemy live up to their (sic) own book of rules,” Alinsky wrote in his 1971 book Rules for Radicals. When pressed to honor every word of every law and statute, every Judaeo-Christian moral tenet, and every implicit promise of the liberal social contract, human agencies inevitably fall short. The system’s failure to “live up” to its rule book can then be used to discredit it altogether, and to replace the capitalist “rule book” with a socialist one.

On the border, for example, there’s no way this country can efficiently deal with the large number of invaders into this country and the Left knows this, but this doesn’t stop them from putting the blame squarely on the backs of Republicans. Even though we’ve been overwhelmed for years, the outrage at the leaders of the country are never realized unless they are Republicans. The MSM prints subjects that promote the Left and doesn’t print subjects that harm the Left. And this is exactly opposite when dealings with Republicans…

*They obviously have a very low opinion of the citizens of this country to give them so little credit for any intelligence at all by proposing much more that this country is capable of dealing with and expecting the majority to fall for the deceit they are pushing. *

There is nothing the Left won’t do to accomplish their agenda of destroying the USA as it is today. They want their Utopia and were well on their way until Donald Trump came onto the scene. They will not stop their Cultural Marxists tactics.“

We as a country are running out of options as we average Everyday citizens are witnessing our beloved republic being dismantled before our very eyes one only has to wonder when will the first shots be fired? IMO, and if you remember correctly, of Nancy stating publicly that the US is no longer a sovereign country, and since the time I created that thread, hardly anyone here reacted to that spectacle should tell you all you need to know where we are headed as a country in the future! If Trump has to go full scorched Earth to return rule of law back to the country then so be it, but as is the country’s future is in great peril if it fails in doing so! Can’t have it both ways!