Count the illegals – Welcome to the UK

Illegals escape from the back of a tractor-trailor, now free to enrich England.

The important thing is that they get their TV licenses once they’re nice and settled.

As the demographic statistics start to trickle out we will see the full swing of population replacement begin to take shape. The UK has been at this for a long time and as the replacement take hold within the population they will mix with the natives or produce more of their own offspring amongst their group. For example, a think tank has recently revealed that 29 percent of 15 year olds in the UK are migrants/immigrants.

Almost 29 per cent of 15-year-olds in Britain now come from an immigrant background, new data from an international think tank reveals today.

The study, by the Organisation for Economic Co-operation and Development (OECD), also shows immigrant children who arrive in the UK aged 12 or older are less likely to do well at school and to feel like they belong, according to a study.

The findings come amid a fresh Government push to encourage social integration in England’s schools and communities. 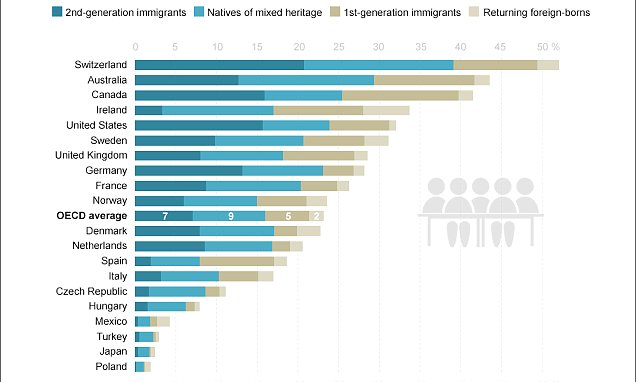 The plan to completely flood Europe and destroy it has already been set in motion. Black populations in Africa have sky rocketed in the past 100 years; there are already too many of them. Blacks will try to stay alive by infesting Europe when Africa becomes completely uninhabitable. 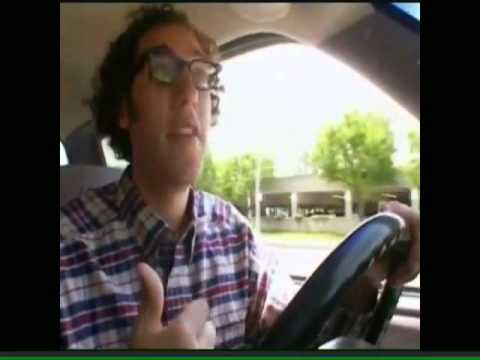