Ralph Northam wants to be sure he turns VA blue for good. VA doesn’t even have strict voter ID. I hope that everyone in Virginia opposed this nonsense.

The package also addresses campaign finance, proposing to limit large campaign contributions, ban contributions made directly by corporations and businesses and ban the use of campaign funds for personal use.

Northam said in a statement announcing the legislation that the package would “encourage every eligible voter to exercise” their right to vote.

So in order to “encourage every eligible voter to exercise” their right to vote, one must not question their eligibility to vote. Interesting mental gymnastics .

Meanwhile in commirfornia, they are already issuing out FraudID ™ as the feds are trying to warn them that these dont mean jack. Oh well, there will be enough FraudID ™ around to steal what are already stolen political seats in commiefornia.

This is part of the plan to implement Saul Alinsky’s rules for radicals! Get every person voting under the sun whether legal or not in order to overwhelm the system! I wish I could feed him to a hungry Lion!

Here they go again! Attacking voter ID laws! Conservatives better get their heads out of their asses and start challenging these stupid arguments, because on face value there is no merit to Bidden’s stupid comments. BTW he is definitely running in 2020! It must be a great encouragement and comfort to legally entitled voters to know that their legitimate vote is being supplanted by illegal votes with the convivence of their fraudulently elected state representative. 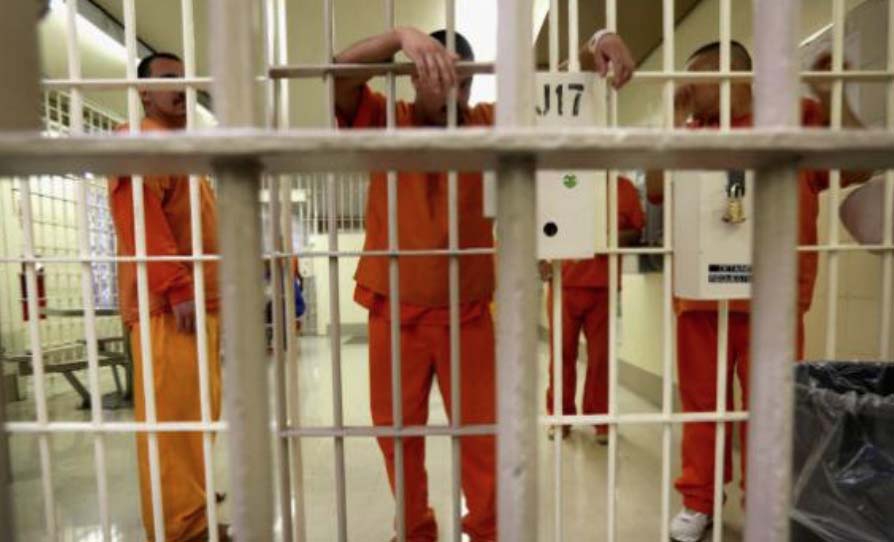 VA to flood rural areas with votes of Democrat prisoners

Virginia recently became a deep blue state, thanks in part to people like Michael Bloomberg who bought elections. As a result, revolutionaries are now in place in the legislature with the extremist, Blackface Northam, as Governor. They are passing...

Originally, radical Virginia Democrats said they were planning to allow felons to vote if they weren’t on probation. Since these socialist Democrats are never satisfied, they have moved on from that. Now they plan to have prisoners vote from jail.

Ralph Northam wants to be sure he turns VA blue for good. VA doesn’t even have strict voter ID. I hope that everyone in Virginia opposed this nonsense.

Too bad, it’s what Virginia voted for, besides, many voters give up and go back to work because of long lines at polling stations. People need to work. And getting big money out of politics has been needed for a long time.

Btw, how is the governor corrupt?