Such a brave step to fight racism

The Cook County Board voted to destroy the county’s gang database Thursday, setting legal steps and guidelines to make sure the database can’t be restarted.

The vote was the death knell for the contentious database, also called the Regional Gang Intelligence Database. Last month, the Cook County Sheriff’s Office announced it had “terminated” the database, a decision that came after no other law enforcement agency agreed to host it.

The ordinance, which takes effect immediately, prohibits the Cook County Sheriff’s Office from maintaining, re-creating or sharing information on the database. It also mandates the sheriff’s office to “enact the final destruction” of the tool.

Though the tool was terminated, Commissioner Alma Anaya, D-Chicago, said that wasn’t enough.

“We needed it in writing,” Anaya said. “I think that the decommissioning that [Sheriff Tom Dart] pushed for was a great first step, but we still needed all of these other steps and all of these assurances that the community groups really wanted.”

One of those steps will be a public hearing within the next 90 days. At that meeting, Anaya says community members, organizers and others will try to develop a long term plan.

Victoria Moreno, Anaya’s policy director, said it may be difficult for people on the database to find out how it was used and if they were on it since the sheriff’s office terminated the tool.

The hearing, as well as a pending audit by the county’s Office of the Independent Inspector General, will help determine next steps like if there can be a notification and appeals process for those on the list.

Cara Smith, Dart’s chief policy adviser, said the database is offline and in a secure location. She said it will be destroyed as soon as the Cook County Local Records Commission approves its destruction, which could be within a year. 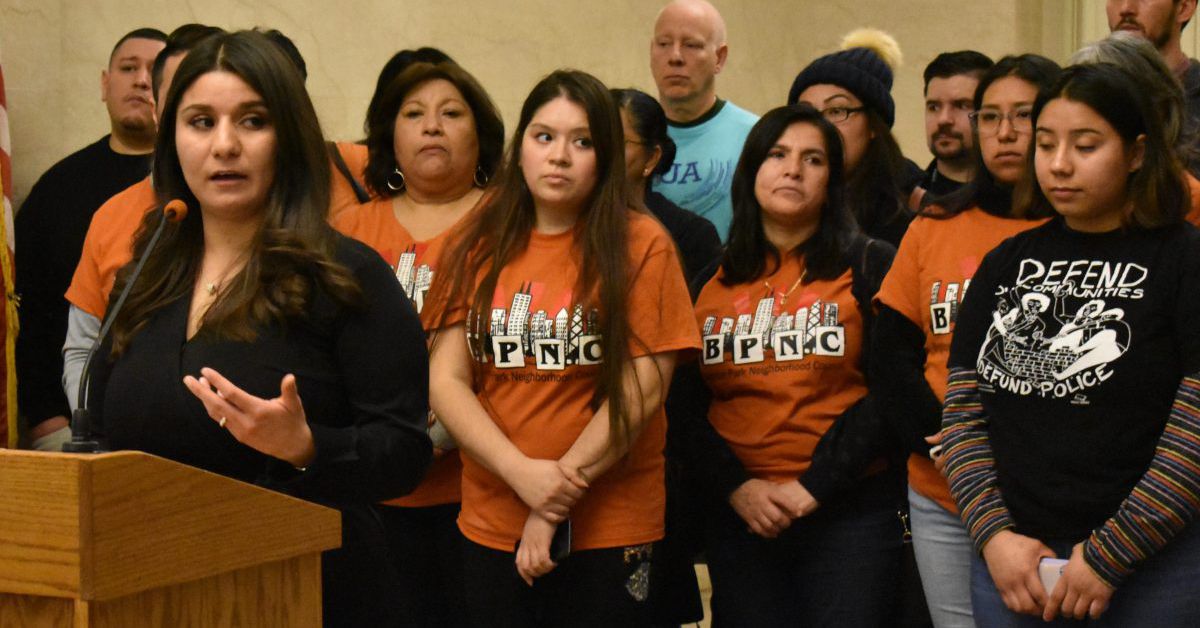 The ordinance prohibits the Cook County Sheriff's Office from maintaining, re-creating or sharing information on the database.

How can this possibly be a good thing?

Gangs are responsible for 80% of gun violence in the Windy City…but these liberal activists somehow managed to quickly achieve a total dismantling of all the decades of work against ending gangs. Everything liberals do is counter effective. All of their policies make the problems they are concerned about worse.

What a bunch of morons. Kids don’t become gang members because they are put into a database.

the problems they are concerned about

That’s the thing, they aren’t really concerned with the actual problem. Their only concerns are gaining and keeping power. They need problems like this to keep power so they can “solve” them. The only time these problems actually take center stage is when the other side might take power away from them, then and only then do these problems become a crisis that something must be done about today.

The Cook County Board of Commissioners criminal justice committee passed unanimously a resolution to decertify the database, a move that followed an intense effort by community organizers to push for the vote.

Bilaal Evans, a leader with the Southwest Organizing Project, said that even after 10 years of community organizing and building, his name remains in the database for a mistake he made when he was 16-years-old. As a result, Evans says, he still faces increased scrutiny by law enforcement.

“Instead of promoting public safety and creating community connection, the county database instead invests in the criminalization of our youth and people of color,” said William Oh, a youth organizer with the HANA Center.https://www.injusticewatch.org/news/2019/committee-votes-end-use-of-controversial-cook-county-gang-database/

Community organizers, liberal logic and politicians with no back bone. What a winning combination for the police and general public.

LOL, the gangs already have a connection and are not interested in public safety. Such twisted an convoluted thinking.

Well, it’s good for the murderers, thieves, drug dealers and other sorts of hoodlums that make up the gangs. 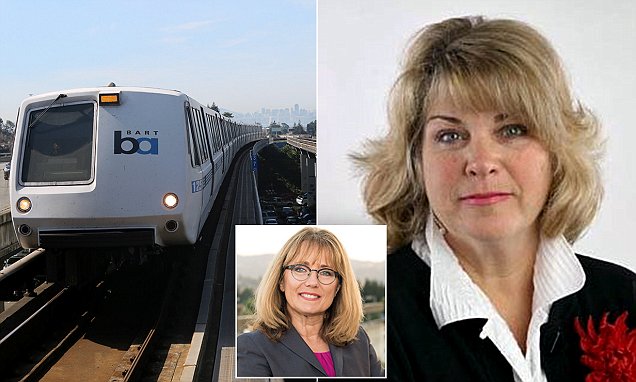 A San Francisco transport official has been caught out in a leaked memo telling staff footage of a recent robbery spree was not being released to stop people making 'racial generalizations'.

If it’s a fact it isn’t a stereotype. Though it has become a (valid) stereotype that the Left denies facts in hopes of not wanting to seem like they’re ingaging in stereotypes.

Can you imagine it possible that previous generations of Europeans (those before they finally managed to create navies strong enough to protect their coastlines) who actually suffered the depredations, wars, piracy and slave raiding of Muslims or Vikings could have been properly ideologically Stupid enough to pretend that Muslims and Vikings weren’t the problem?

The same would be true with those who want to bury their heads with the gang’s.

No database, no gangs, no problem! Oh wait…

I wonder when folks will start blaming marauding Quakers for gang crime the way some now jest about marauding Amish being responsible for terrorist acts in Europe?

Apparently now you’re a racist if you catch film of a minority committing a crime.

Reminds men of a police chase back in LA- I remember a coworker saying 'the news didn’t even mention whether the thief was Black of Mexican." Methinks it was one of Pragmatic’s favorite wunderkinds.

In all fairness if all you have is a description of the vehicle and license plate number race isn’t an issue at all.

Many times though the press certainly will exclude race in their reports unless the perp’s are white and maybe Hispanic but often Hispanics get a free pass as well.

We wouldn’t want folks to see the stats and realize that blacks commit violent crimes at 4-7x the rates whites do or that Hispanics commit them at 3-4x the rate at which whites do.

Blows up the whole meme when folks realize that and start thinking for themselves.

I usually just go by the names. If there are three perps named Sanchez, Gomez, and Rodriguez, chances are ONE of them MIGHT not be Hispanic.

Chances are pretty low since anyone with a Spanish Surname is “Hispanic” by definition.