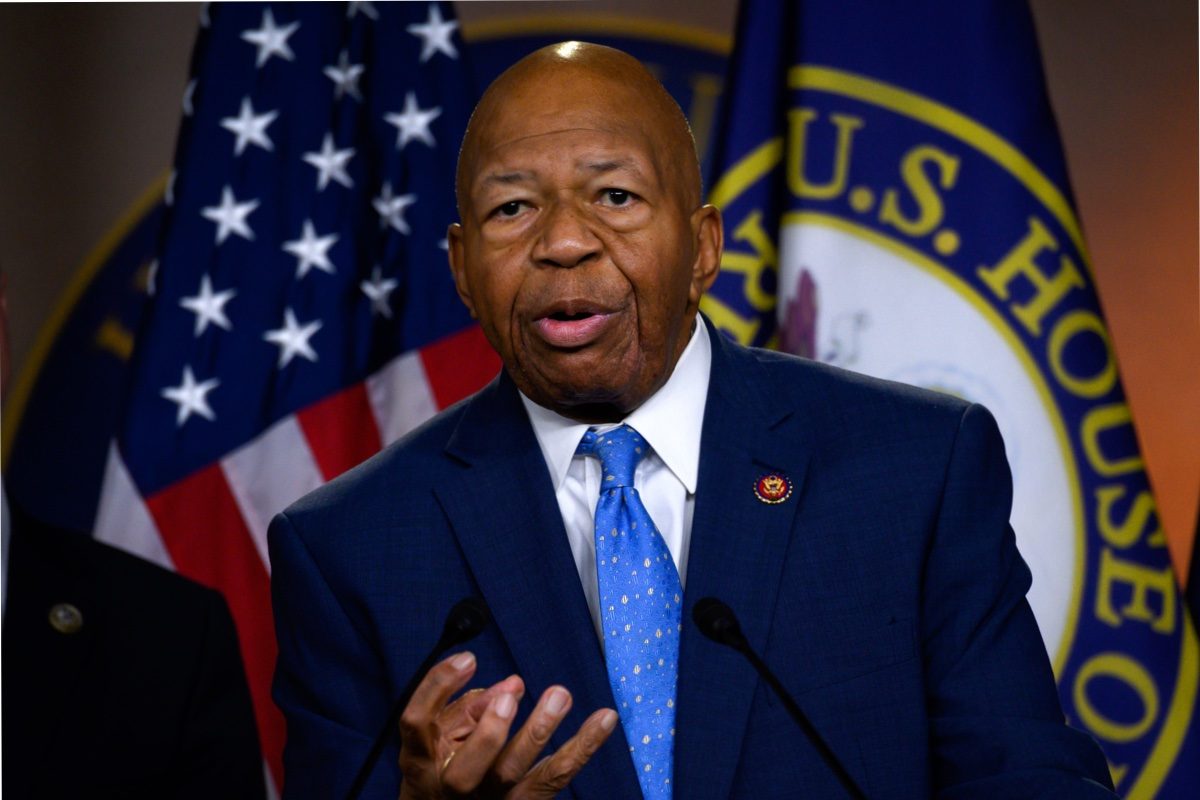 Elijah Cummings has died at Johns Hopkins Hospital at the age of 68 due to complications from longstanding health challenges.

Thoughts and prayers go out to those who loved you and will miss you.

God Give Him Rest. He was just a man. All our days are numbered.

Now he goes to be judged! Only he knows where he is going!

From one of the most conservative Republicans in Washington.

There was no stronger advocate and no better friend than Elijah Cummings. I am heartbroken for his wonderful family and staff—please pray for them. I will miss him dearly.

I strongly disagreed with his views and now its not the time for name calling.
He will be sadly missed by those he represented and especially by his family. He is now with God and at peace.I wish his family the best through their time of grieving. May God be kind to him.Amen.

couldnt care less about the guy, I have no respect for him

Its funny the Democrats want us to mourn this guy but when George HW and his wife passed, they were crucified and many said burn in hell war criminal.

While I wont stoop down that low and say that about Cummings but the reality is, I honestly dont care about the guy .

As a long-time supporter and promoter of abortionists, I’m sure his soul is exactly where it belongs.

He was a fucking racist rat, that let his district go to wrack and ruin. Good riddens to a racist useless bastard that brought untold poverty to the people of Baltimore!!!

I’m sorry to hear of the death of Rep Cummings, but his friends and family can take comfort in knowing that he died with Donald Trump as his President.

Gone but not forgotten. He’ll still be voting absentee for many election cycles to come.

I’m sorry to hear of the death of Rep Cummings, but his friends and family can take comfort in knowing that he died with Donald Trump as his President.

Oh man, that is cruel.

Don’t count on it.

At least he resided in the rat infested district he represented…unlike fish lips Maxine Waters in California.

Perhaps Mr. Cummings had difficulty getting the goddamned corrupt liberal asshole Baltimore government to clean up the streets that really needed it.

Blaming him is like blaming Trump when Congress doesn’t do its job.

Under Cumming’s watch, they extended the Metro to the suburbs like Reisterstown, where his voters often rode one way and drove back to Baltimore in a newly stolen car.

He helped foster massive section 8 housing in Owing’s Mills. In a few short years the town went to hell, and the mall, once a beautiful attraction, became full of boarded up shops and last I knew had one or two stores- a Pennys and something else.

But even that level of ruin is eclipsed in the memory by his oafish “hands up don’t shot”, and who can forget the CBC claiming that they were called ■■■■■■■ by some random people in the hallways of congress, yet there was somehow no video…

It’s good to recognize that he was once a civil rights icon, but one must also recognize what he became.

Sorry I couldn’t resist! Just to be clear Elijah RIP and condolences to his family for their loss.

But he sure did provide quite a bit of fodder that was fair game!

John Ward best illustrates my sentiments about EC’s nefarious and dubious distinctions as a Congressman. While at the same time acknowledging his achievements prior. 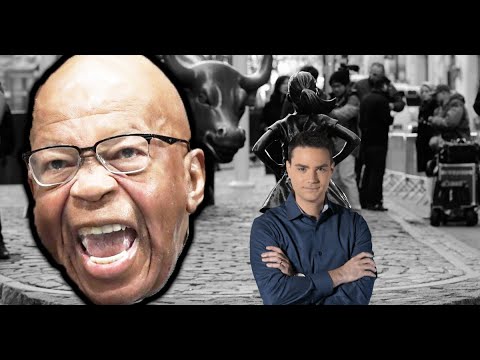 Good riddance, I hope you made your peace with God before the end came.