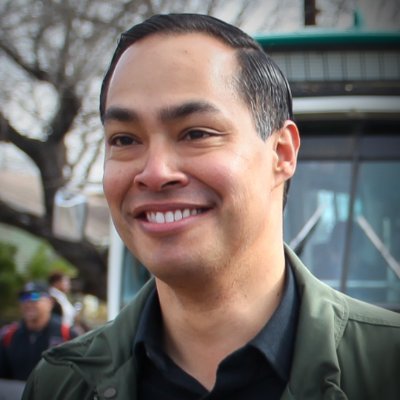 It’s with profound gratitude to all of our supporters that I suspend my campaign for president today. I’m so proud of everything we’ve accomplished together. I’m going to keep fighting for an America where everyone counts—I hope you’ll join me in that fight. https://t.co/jXQLJa3AdC

Mr. Castro, the former housing secretary and mayor of San Antonio, was the only Latino candidate in the race. He championed progressive policies but did not find his footing in polls.

Julián Castro, the former housing secretary who was the only Latino candidate in the Democratic primary, said Thursday he would end his bid for the presidency, capping a yearlong campaign where despite struggling in polls, he remained an enduring contender and policy pacesetter on immigration and fighting poverty.

Throughout his campaign, Mr. Castro, 45, a native of San Antonio who spent five years as its mayor, portrayed himself as an unapologetic liberal who was shaped by his humble beginnings and had been overlooked by the press. Though he created some memorable moments as he championed progressive policy and challenged his rivals on the campaign trail, Mr. Castro was unable to break into the upper tier of a crowded primary field. His exit is the latest departure of a candidate of color from a field that began as the most racially diverse ever in a Democratic primary.

“I’ve determined that it simply isn’t our time,” Mr. Castro said in a nearly four-minute video message released by his campaign, which included a montage from his year on the trail, including visits to the border and a homeless encampment in Oakland. “Today it’s with a heavy heart, and profound gratitude, that I will suspend my campaign for president.”

The video also features Mr. Castro listing the names of African Americans and Latinos who were killed by police or died in police custody in recent years, something he did often during debates and on the trail.

Mr. Castro’s departure shrinks the field of Democratic candidates to 14. He was viewed as a potential vice presidential pick by Hillary Clinton in 2016 and could be a valuable running mate this year, with Democrats eager to court Latino voters.

One of the most high-profile Latino Democrats ever to seek the party’s nomination, Mr. Castro left his stamp on the national conversation about border control and immigration reform. His memorable confrontation with former Representative Beto O’Rourke — a fellow Texan — during the first Democratic debate in June led to a broad discussion about whether to decriminalize border crossings, as Mr. Castro had suggested. Almost instantly, Mr. Castro’s progressive stance on the issue became a litmus test among Democrats seeking the nomination, and several candidates ultimately embraced his position. 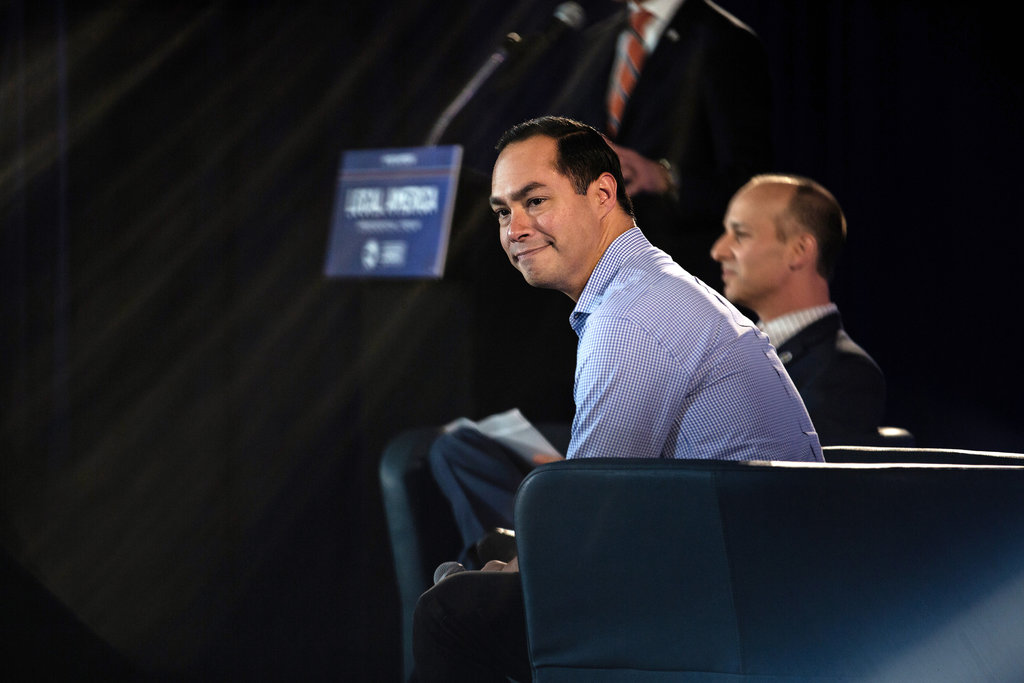 Mr. Castro, the former housing secretary and mayor of San Antonio, was the only Latino candidate in the race. He championed progressive policies but did not find his footing in polls.

I didn’t realize that he was still running. He was probably only popular with illegal aliens heading to the polls anyway.

The only way he was going to see the inside of the White House was if he got a job as a waiter.

Pretty much all he was qualified to do outside of all the politically-charged appointments he had. Good riddance.

The video also features Mr. Castro listing the names of African Americans and Latinos who were killed by police or died in police custody in recent years, something he did often during debates and on the trail.

Notice how he never lists off the names of Americans killed by illegal aliens. Apparently, those people don’t matter to the left.

He had to drop out. All of his campaign staff got deported a few weeks ago

This guy was the most garbage candidate next to Farting Eric Swalwell. Although now I will never get find out what “reproductive justice” was.

I didn’t realize that he was still running.

The DNC didn’t realize he was still running either.

I am so glad to see him gone! Julian Castro was one of the most racist presidential candidates this country has ever seen. Whenever I would see the highlights from the barely watched Democrat debates they always focused on his ranting about race and pretty much on how racist white people and police are. He also wanted to make illegal immigration legal! A communist with the last name Castro will never be popular in America and will never be president!

I don’t think anyone is going to miss his presence among a very crowded field of below average individuals.

I do hope that America finds a way out of the mess we are in. Democrats have been fond of pulling the race card whenever convenient for quite some time; however, we have now arrived at a place where race is becoming front and center of all political issues. In hindsight, perhaps we should have done a better job of calling the Democrats out on this identity politics tactic years ago. Whenever a political party focuses on one particular race or group of people it does so at the expense of another race or group of people. That’s the entire problem with identity politics. What we see today is a vilification of one race and all other races being treated as some kind of infallible and untouchable collective. This is incredibly dangerous.

Dems are hellbent on dragging Sleepy Joe to the finish line… the rest of those people on stage are nothing more than superfluous baggage taking up space.

Seriously, I didn’t even know Castro was still running.

La Voz Racista has been silenced! - Well, the Latino one anyway…

So tell me, when a candidate drops out, does he get to keep his campaign slush fund?