This is probably the most hypocritical thing I’ve ever heard him do.

Presidential candidate Sen. Bernie Sandershas pledged to American workers that he would institute a $15-per-hour minimum wage if he wins the White House in 2020.

But unionized workers on Sanders’ own campaign say they wish he would start now – by paying a higher wage to them.

According to a report, members of Sanders’ staff have been using the senator’s own campaign rhetoric against him as they try to wrestle more pay from the self-described democratic socialist.

In a letter to Sanders campaign manager Faiz Shakir, the campaign staffers claim they “cannot be expected to build the largest grassroots organizing program in American history while making poverty wages,” the Washington Post reported.

“Given our campaign’s commitment to fighting for a living wage of at least $15.00 an hour,” the letter continues, “we believe it is only fair that the campaign would carry through this commitment to its own field team.”

According to the Post, field organizers claim that their long hours working on behalf of Sanders drop their actual pay to about $13 per hour.

“Many field staffers are barely managing to survive financially,” the union letter says, “which is severely impacting our team’s productivity and morale. Some field organizers have already left the campaign as a result.”

But when contacted by the Post on Thursday, Shakir seemed to paint a different picture.

“We know our campaign offers wages and benefits competitive with other campaigns, as is shown by the latest fundraising reports,” Shakir said in a statement, according to the Post. “Every member of the campaign, from the candidate on down, joined this movement in order to defeat Donald Trump and transform America. Bernie Sanders is the most pro-worker and pro-labor candidate running for president.”

As for Sanders himself, the Post said it was unclear whether the candidate was aware of the grievances among his campaign staff.

The situation in the Sanders campaign seems a far cry from March, when Sanders’ campaign proudly announced that its employees had chosen to be represented by the United Food and Commercial Workers Local 400. In May, the campaign ratified a union contract with the workers, making it the first presidential campaign in history to do so.

At the time, the campaign touted “unprecedented standards for campaign workers,” including pay transparency, a defined wage scale, access to mental health care coverage, an anti-discrimination policy that protects immigrant and transgender staff members, and a "pro-worker grievance and arbitration process.”

During a campaign rally in Greenville, N.C., earlier this week, the president said 6 million new jobs had been created in the U.S. since he was elected and the nation’s unemployment rate of 3.7 percent was at its lowest point in decades.

Republican leaders have said a minimum wage hike would be “devastating” for middle-class families, citing research from the Congressional Budget Office. The CBO report found that the Democrats’ bill would boost wages for about 17 million people – but it would also reduce business income, raise consumer prices and reduce the nation’s output. Overall, the CBO said the move would reduce real family income by about $9 billion in 2025 – or 0.1 percent.

Bernie Sanders is a loser. He’s a loser now, he was a loser ten years ago, and he’s going to be a loser on the day he drops dead.

Fuck you, Bernie. I’m having a lot of fun watching you and your little fleshlight Cortez fail.

Does not help the cause of unionizing campaign workers.

Strife and discontent and public arguments over wages do not win elections.

Didn’t this happen to him in 2016 too? Everyone bitched about how low the pay was so he raised it. Then he had to lay people off because he couldn’t afford their labor

I would expect more from a man who owns a ton of real estate and drives exotic sports cars. 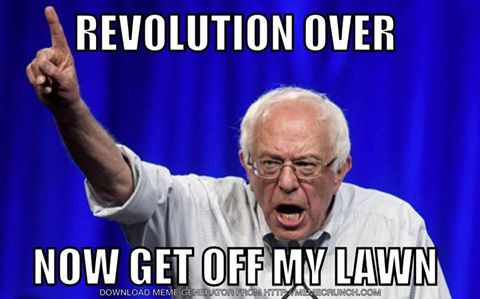 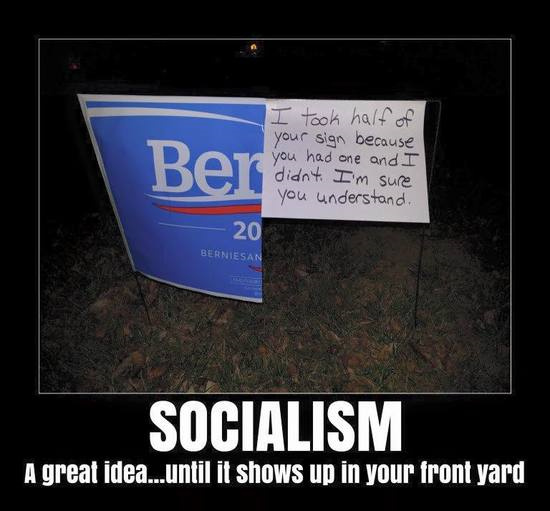 SO he’s only paying them 13$ an hour, which means they are still making above minimum wage in most of the country. Why do i get the feel this is equal part MM and the DNC throwing shade at Bernie, and millennial’s whining about how hard they have it?

You’re probably right but who cares? Bernie Sanders is the reason we have morons like the Squad to deal with. That’s okay though in the long run it’s probably a good thing because it’s going to destroy the DNC.