Commission Announces — Next Trump Biden Debate Will Be Virtual

This was predictable as the media and the commission have to prop up slow Joe and drag him across the finish line! Totally a cowardice move!

President Donald Trump told Maria Bartiromo this morning** that he won’t participate in the next debate on Oct. 15 after organizers announced that the candidates would participate virtually.

I’m not going to waste my time on a virtual debate,” Trump said in a phone interview this morning. “That is not what a debate is all about. You sit behind a computer and do a debate. It’s ridiculous. And then they cut you off whenever they want.”

His campaign manager, Bill Stepien, also announced, “Here are the facts: President Trump will have posted multiple negative tests prior to the debate, so there is no need for this unilateral declaration. We’ll pass on this sad excuse to bail out Joe Biden and do a rally instead.” 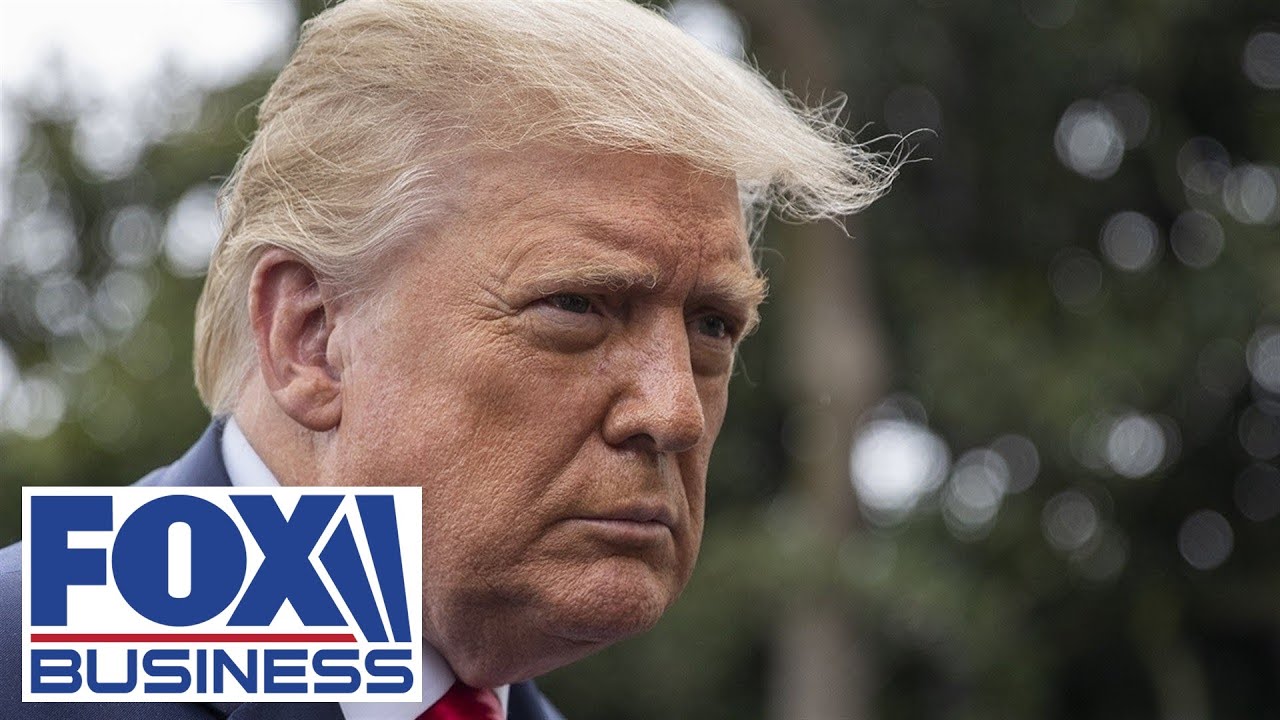 October 15 Debate Will Be Virtual

UPDATED, with comments from Debate Commission co-chair: Frank Fahrenkopf, co-chair of the Commission on Presidential Debates, told Deadline that they have yet to directly hear from the Trump campaign that they will skip next week’s debate after it switched to a virtual format.

Fahrenkopf also said that in a virtual format, there would be media in both locations with the candidates, so that they would not be able to read from notes or a Teleprompter.

After the announcement was made that the Oct. 15 event would switch to the virtual format, Trump’s supporters quickly argued that Biden would use notes, in line with their general argument that the Democratic nominee is too feeble to be president.

Yeah another attempt to shelter poor joe from having to answer any questions on his record or future policies. So tired of the so called bipartisan debate team… once agian trying to stack the deck in Joe’s favor. Anyone who watched the last debate cant honestly say those questions were not bias.

No to virtual debates. FK this guy! Wait it out! 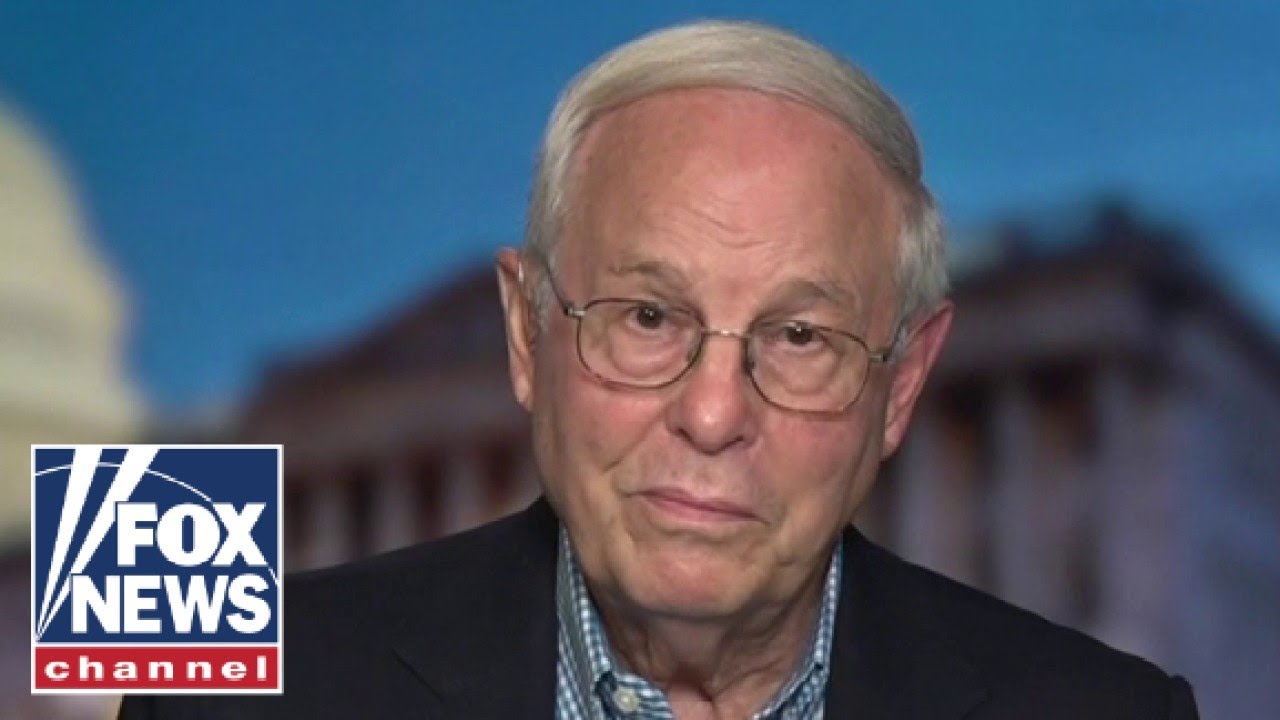 The whole debate thing played out exactly the way I expected to:

If they wind up having the White House rally they’re said to be planning, I’ll bet that Trump’s appearance is no longer than 10 minutes. He’s just not capable of anything more.

What are you going to do when he wins re-election? Get a job?

I think he did that “rally” but it wasn’t exactly newsworthy. Trump stood there do 18 minutes. Pretty unbelievable and amazing.

It was 18 minutes of standing ! Powerful, manly standing. People say it’s like running a marathon, without the running. Standing could be an olympic event… everyone knows he’d be the best at it… probably win all three medals too! Sleepy Joe isn’t up for it; he tries to distract us with running up and down ramps and stairs, or riding a bike, but can’t stand for 18 minutes like a real leader. People come up to Trump all the time, and ask him “Sir, how do you do it? All that standing. It’s amazing!” He tells them, “Hey look, I have an uncle who was a tree, so - I know, it’s amazing, right? The experts can’t really explain it, but I do. You haven’t heard much about him, but maybe you will someday. And so, y’know standing is just natural for me, I can do it like nobody’s business. Just standing and standing - so much standing you’ll get sick of standing.”

Better than no one showing up to your rally!

As always you grasping for straws is comedy! 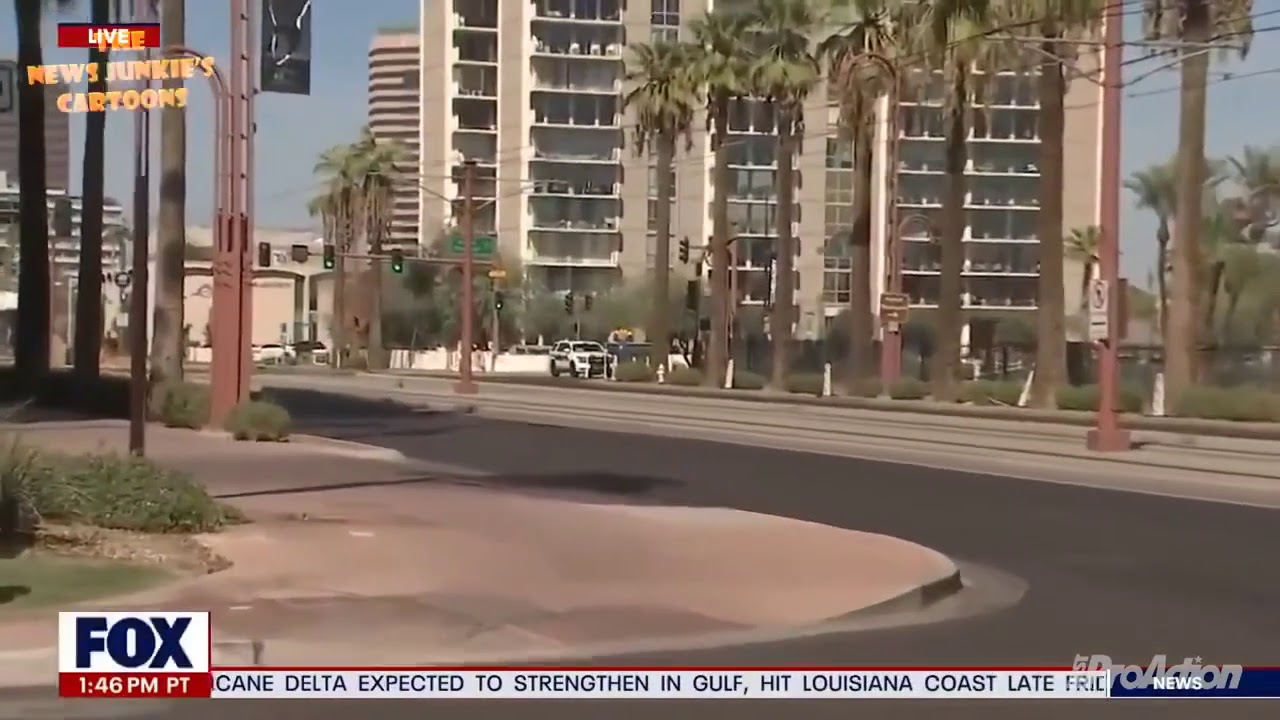 This was predictable as the media and the commission have to prop up slow Joe and drag him across the finish line! Totally a cowardice move

Yes, you are both correct, but there is also a possibility that this can backfire and work in Trump’s favor. Liberal plans often do.

It won’t matter, as there is only one more debate, a town hall format which is certain to favour Trump!