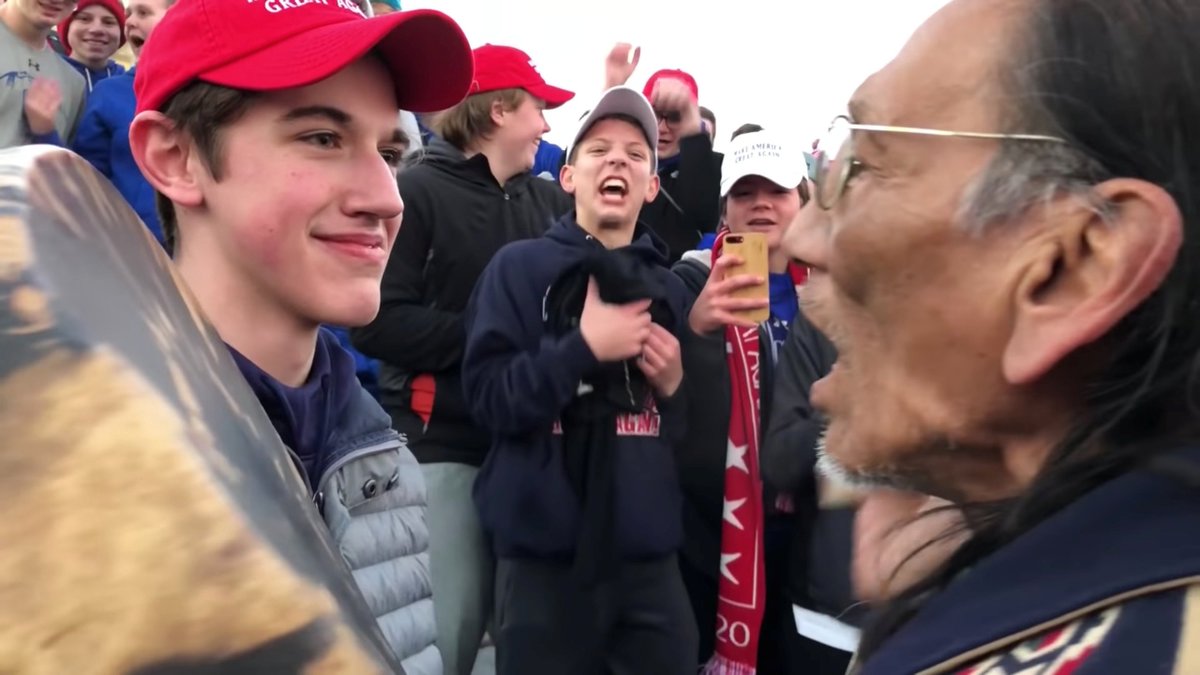 It’s good to know that there is some justice in the world. I hope this young man and his family bled CNN dry. Next up, WaPo and MSNBC. I also hope they go after Rachel Maddow personally and don’t stop until she is broke and living in the street where she belongs.

This phony stolen valor Native American should also have to pay up. Since he’s probably broke and on welfare he shoulf be indentured to the Sandmann family for the rest of his natural life.

That’s good. There’s been some justice served over at Fox News too as a slew of sexual harassment and racial prejudice lawsuits have been settled. Have to hold people accountable.

That’s nice that you feel that way Monte. Now why don’t you go make your own thread about it instead of derailing mine as the first response?

Oh indeed Claire I’m celebrating with you. It’s important that we shine the light on the news media when they are being held accountable.

Hopefully everyone CNN has ever defamed sees this and hires an attorney immediately.

It’s what she does.

I hope Sandman makes enough for his entire family to retire in comfort by the time he’s done.

Unfortunately it’s damned hard to make a case for defamation against medial outlets.

You basically have to be able to prove they knew what they print/air is false and that there is malice behind running it with an intent to defame.

I am not impressed. This just means they dont get to admit they did him wrong here. A victory would have changed journalism. Settle for nothing but total victory.

It has changed Journalism forever. They would not be settling unless they knew they had little or no chance in court.

How? I don’t see journalists behaving any differently.

I am not impressed. This just means they dont get to admit they did him wrong here. A victory would have changed journalism. Settle for nothing but total victory.

It’s almost certainly admission of guilt. Just like all the many settlements of sexual harassment and racial prejudice by Fox News have been admissions of guilt…

Give us a list of 3 examples where they have treated a private citizen in the same manner since the Covington/Sandman story blew up in their collective face.