CNN Isn't Even Trying To 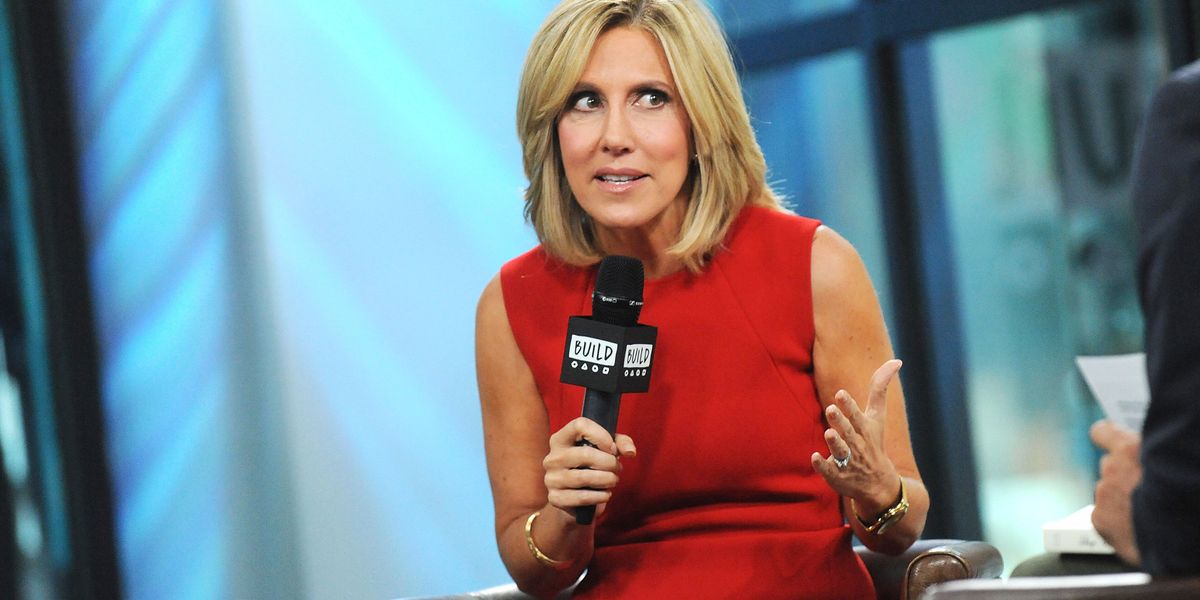 CNN anchor asks if Trump plans to give a 'foaming at the mouth' speech on July...

"On Monday, CNN’s Alisyn Camerota asked the Washington Post’s Josh Dawsey about a speech Trump plans to give on July 4 from the Lincoln Memorial:

The president very much wants to give this speech, it sounds like, from the Lincoln Memorial. And you write, “The president’s starring role has the potential to turn what has long been a nonpartisan celebration of the nation’s founding into another version of a Trump campaign rally.” And I’m just wondering, Josh — I mean, what kind of speech would he give? Would he give a presidential speech or would he give one of these sort of “foaming at the mouth” speeches that we sometimes see at the rallies where they clamor — you know, we hear, we heard it just last week — where people in the crowd clamor for violence."

Want proof? The Media Research Center did an exhaustive studyon just how biased CNN has become, according to a report covering 20 hours, from 4 a.m. May 12 until midnight.

“After excluding commercials, teases and promos, our analysts found 13 hours, 27 minutes of actual news coverage, an average of just over 40 minutes per hour. Of that, a whopping 92 percent (12 hours, 19 minutes) was devoted to the Trump presidency, with a mere 68 minutes — a little more than three minutes per hour — devoted to all of the other news of the day.

It started years ago.

When Trump is re-elected, I expect the same crap from most of the MSM. CNN doesn’t care about their ratings anymore. They know they have already tanked on that premise. Now, they are mostly focus on propagandizing their coverage on the Anti-Trump rhetoric.

I used to watch CNN back in the 1990’s when they weren’t so biased and they reported news. Now, it’s not even news they are reporting. So, I hardly watch either Fox News or CNN. I watch NewsMax.

I gave all news reporting up cable and public.

I do watch public TV for the weather in the AM.

Now I read articles on the internet from Politico/Huff Po to the Federalist blog, Drudge articles to Mercatus.

CNN rating as low as that of congress .

CNN failed to crack the top five most popular channels from Oct. 15 to 21 and fell behind Fox News, ESPN, TBS, MSNBC and Nickelodeon . (RELATED: CNN Falls To The History Channel In Primetime Ratings ) CNN placed 11th in total viewers , wedged in between TNT and the USA Network with an average total of 609 thousand viewers throughout the week.

A child could pick up on the obvious bias reporting. If it were not so pathetically sad, it would be funny. I think liberal media has an unspoken slogan : “How can we insult the intelligence of Americans today”?

A child could pick up on the obvious bias reporting.

But that escapes adults today.

CNN failed to crack the top five most popular channels from Oct. 15 to 21 and fell behind Fox News, ESPN, TBS, MSNBC and Nickelodeon . (RELATED: CNN Falls To The History Channel In Primetime Ratings ) CNN placed 11th in total viewers , wedged in between TNT and the USA Network with an average total of 609 thousand viewers throughout the week.

Don Lemon is even making Rachel Madcow look better - with her ratings. Lol
And her ratings tanked well before there was a Mueller Report.

Call them for who they really are:

I absolutely hate CNN but The Blaze is just as biased in their own way.

CNN is a national news organization, the Blaze a small market at best.

I have been watching NewsMax for over a year now. I don’t watch CNN, The Blaze or even Fox News. 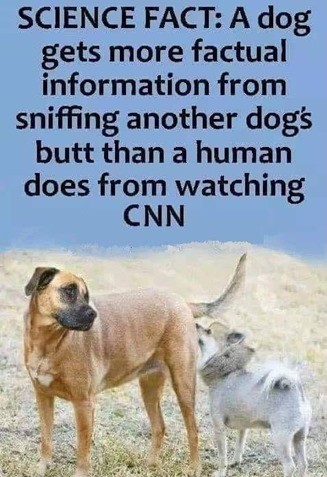 I think Trump should give a speech on the Fourth of July. No, I don’t believe it is going to rout in violence. Unless it is going to be another Charlottesville rally in Trump’s presence.

The left… a circle chain of butt sniffers…

Recall the giggly joy on the left when Rachael Maddow farted one of Trumps tax returns?