This is short and enjoyable

This wigger so-called “pastor” PRETENDED to believe that there was no such thing as White people and he didn’t know what Jesse was referring to when he mentioned “White people”.

Once you see these leftists down you can see clearly how indoctrinated they are. He had no problem saying that he loved all ■■■■ but then when he was asked the same question about white people he floundered all over the place.

Yeah! That was pretty ■■■■■■ Holy crap! Do these ideologues not see themselves ever? 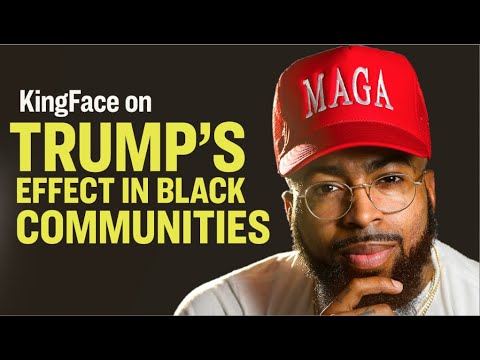