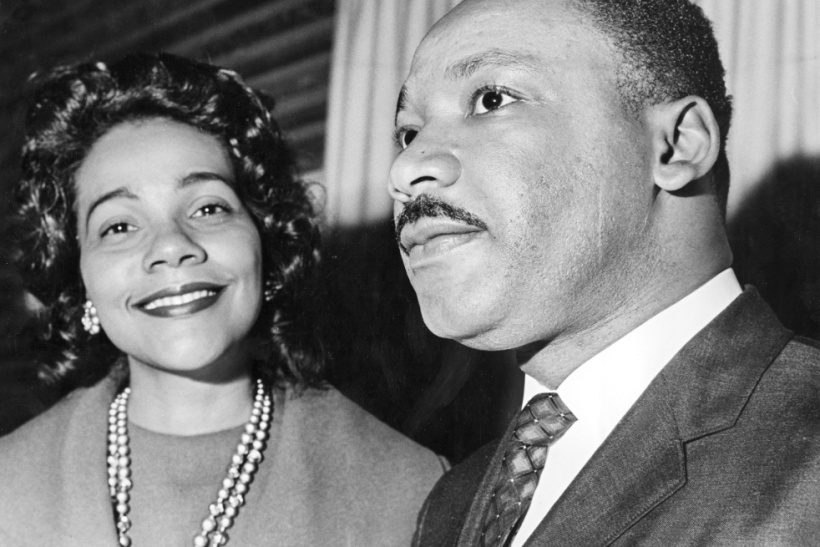 So I mean. Does anyone have a hard time believing he laughed while one of his parishioners was raped in front of him by a fellow pastor?

Secret FBI tapes that accuse Martin Luther King Jr of having extramarital affairs with ‘40 to 45 women’ and even claim he ‘looked on and laughed’ as a pastor friend raped a parishioner exist, an author has claimed.

The civil rights hero was also heard allegedly joking he was the founder of the ‘International Association for the Advancement of P***y-Eaters’ on an agency recording that was obtained by bugging his room, according to the sensational claims made by biographer David Garrow - a Pullitzer prize-winning author and biographer of MLK.

Writing in British magazine Standpoint, Garrow says that the shocking files could lead to a ‘painful historical reckoning’ for the man who is celebrated across the world for his campaign against racial injustice.

Along with many US civil rights figures, King was subject to an FBI campaign of surveillance ordered by Director J Edgar Hoover in an effort to undermine his power amid fears he could have links to the Communist Party.

The FBI surveillance tapes detailing his indiscretions are being held in a vault at the U.S. National Archives and are not due for release until 2027.

But David Garrow, a biographer of King who won a Pulitzer Prize for his 1987 book Bearing the Cross about the Baptist minister, has unearthed the FBI summaries of the various incidents.

In an article to be published in Standpoint, Garrow tells how the FBI planted transmitters in two lamps in hotel rooms booked by King in January 1964, according to The Sunday Times.

The recording from the Willard Hotel near the White House shows how King was accompanied his friend Logan Kearse, the pastor of Baltimore’s Cornerstone Baptist church who died in 1991, along with several female parishioners of his church.

In King’s hotel room, the files claim they then ‘discussed which women among the parishioners would be suitable for natural and unnatural sex acts’.

The FBI document says: ‘When one of the women protested that she did not approve, the Baptist minister immediately and forcefully raped her’ as King watched.

He is alleged to have ‘looked on, laugh and offered advice’ during the encounter.

FBI agents were in the room next door but did not intervene.

When one woman showed reluctance, King was allegedly heard saying that performing the act ‘would help your soul’.

Senior FBI officials later sent King a copy of the incriminating tape and called him an ‘evil abnormal beast’ and his sexual exploits would be ‘on record for all time’.

The letter also suggested he should commit suicide before his wrongs were revealed to the world.

King’s philandering has long been suspected, however Garrow, who spent several months digging through the archive material, said he had no idea of the scale or the ugliness of it and his apparent indifference to rape until he saw the files.

He said: ‘It poses so fundamental a challenge to his historical stature as to require the most complete and extensive historical review possible.’ 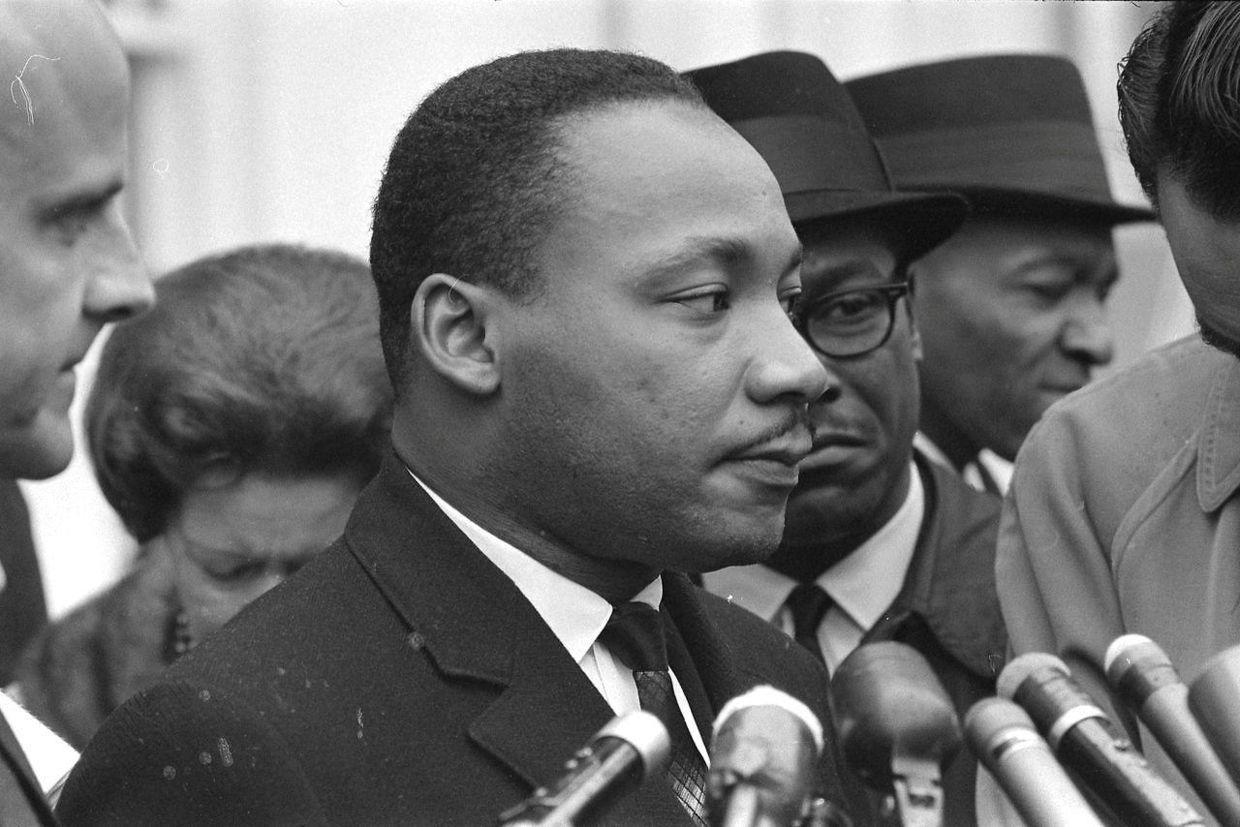 It was really not a great idea to make this guy the hero of the left. He has been sainted and they’ve dealt with the plagiarism by simply saying “we don’t care.” His doctorate was never revoked, making him I believe the only person in all of American history to have been caught plagiarizing a dissertation and be allowed to keep his doctorate.

They said the same thing about the affairs - they just don’t matter. And of course they didn’t care about the communism, because they like communism.

But raping women and claiming that it helps them get closer to God - that’s a hard thing to make jive with liberal sainthood. Of course, they can just claim this author is lying - but I assume they all know he isn’t, and they are just going to have to deal with it in 2027 when the documents are released.

But I suppose their thinking is that by 2027, the USA will be so completely destroyed that no one will be thinking about anything like that.

Could be, could be. 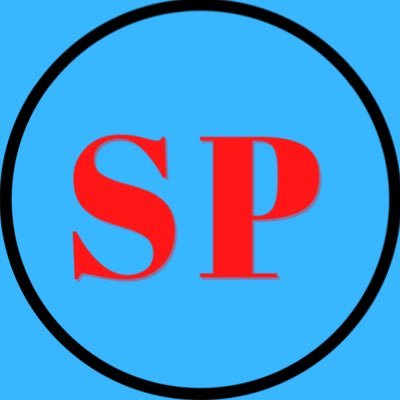 Manchester Square column from June's Standpoint - out this Thursday - on why we decided to publish David J Garrow's #MeToo revelations about Martin Luther King, as reported in today's Sunday Times https://t.co/54Jl98i2x2 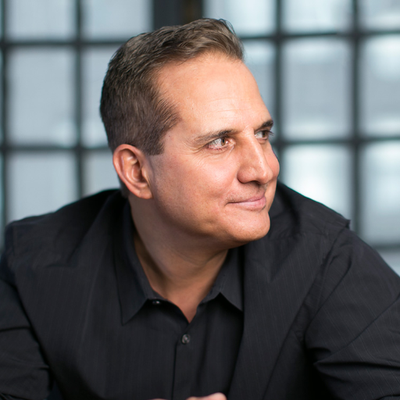 Shouldn’t the current #metoo brigade be out on the streets tearing down monuments over this?

Is christianity for those without sin?

I don’t think you know anything about christianity.

You have got it all wrong. The most offensive thing you could say to a liberal those days is “content of their character”. They hate those words.

But raping women and claiming that it helps them get closer to God - that’s a hard thing to make jive with liberal sainthood. Of course, they can just claim this author is lying - but I assume they all know he isn’t, and they are just going to have to deal with it in 2027 when the documents are released.

We know the justice and intelligence community would never make up anything about someone the administration doesn’t like.

A black man who enjoys rape? That’s just not possible!

They sealed the archives until 2027, when I’m sure they felt that White people would no longer be able to do anything about this hoax.

Hilarious seeing this reported as “current news and social media flurry” when we on the “far right” have been talking truth about this communist degenerate for years.

None of this is new information.

MLK was a Communist front man who was promoted, guided and encouraged by a rootless international clique - who wrote his speeches when he wasn’t plagiarizing the speeches and writings of others.

But then all of you knew that already…

Is christianity for those without sin?

I don’t think you know anything about christianity.

I apparently know more about Christianity than you do.

MLK wasn’t a member of the government. Why are these records sealed? He’s dead and has no expectation of privacy. We have a right to see this information.

America has (had) a number of enemies within, being worshiped as heroes. MLK is just one of them.

And yet no one is asking for HIS 25 plus statues to be torn down . How many MLK Blvds are there these days ? Where is the most dangerous place to be at night in ANY City ? MLK Blvd !!! 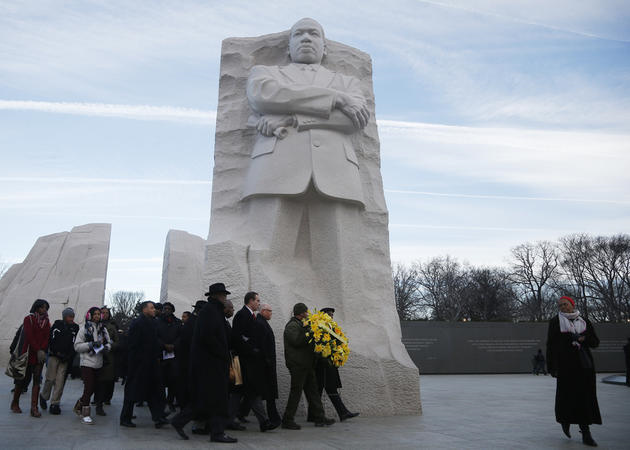 kind of hard to defend yourself when one is dead ? no.

Not sure why.
Your expectations are higher than the Lord’s.

Of course, we should forget Hoover’s own “issues” and the fact he would do or say anything to stop King as per the orders of Truman, Kennedy, and Johnson.

It was a counter intel investigation and anything in the records could cause serious problems in the US. Doubt it will ever be declassified.