China is training boys not to be wimps

This from the LA Times (I tried to comment on the Times site, but they have a paywall). Apparently China actually cares that it’s boys are being feminized by K-pop.
https://www.msn.com/en-us/news/world/to-fight-k-pops-influence-in-china-boys-train-to-be-alpha-males/ar-AAB25hO?ocid=spartanntp

And in this country, the former president honored this warrior with a pardon. 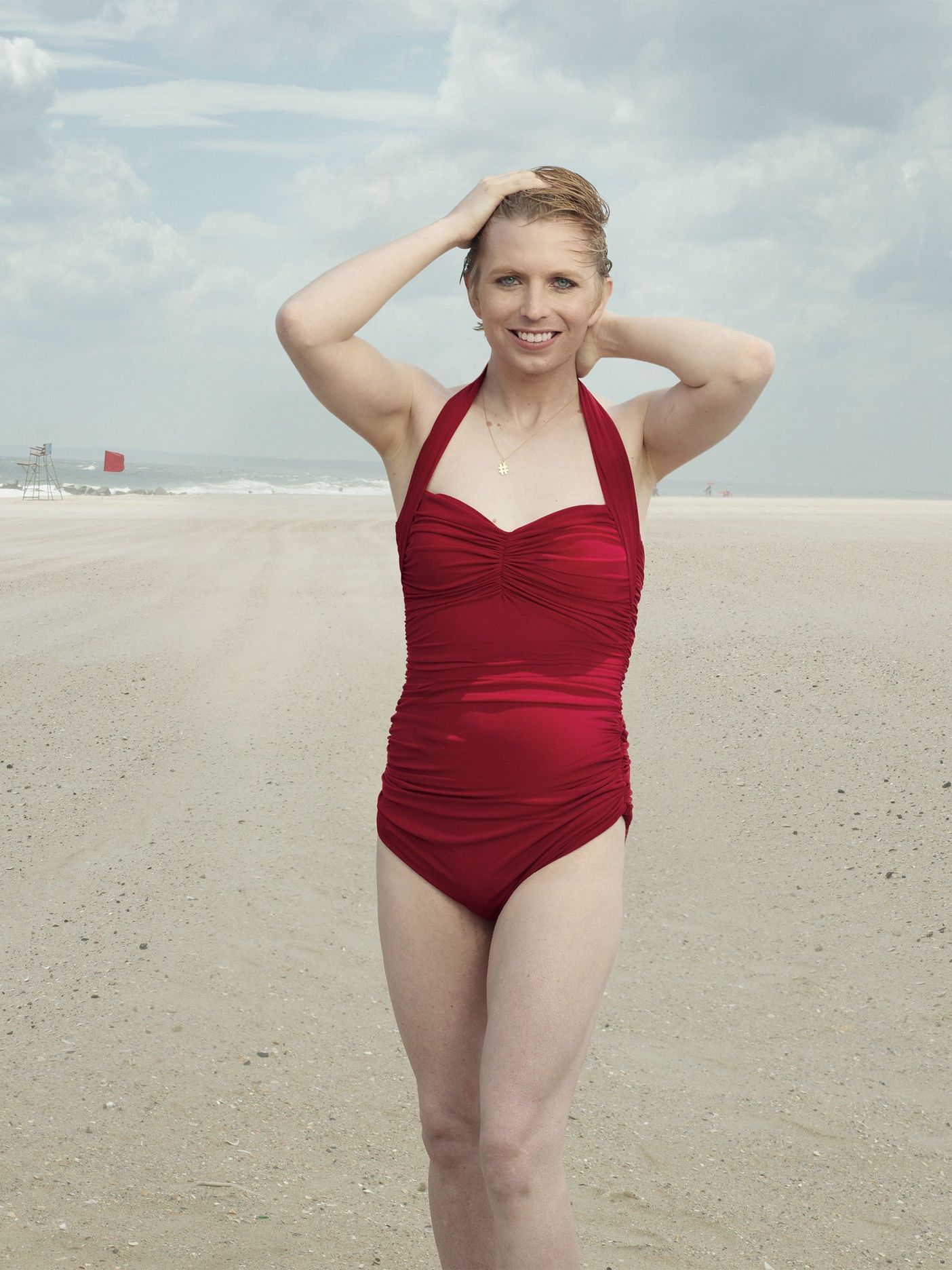 And in this country, the former president honored this warrior with a pardon. 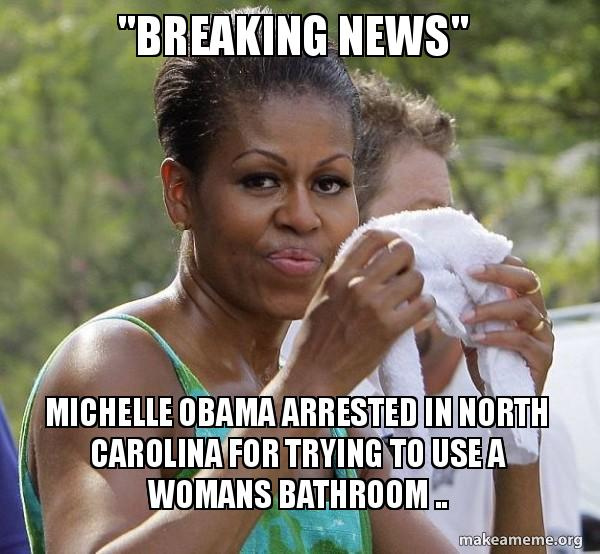 Deranged right wing rantings. Do you people ever run out of tin foil? I know you have an unlimited supply of hate.

Why would her being a tranny cause hate? Are you projecting?

He did have a tranny nanny growing up. It’s perfectly normal to him. 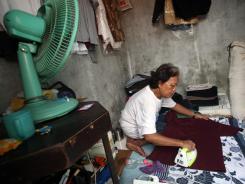 Once, long ago, Evie looked after "Barry" Obama. Now, his transgender former nanny is living in fear on Indonesia's streets. 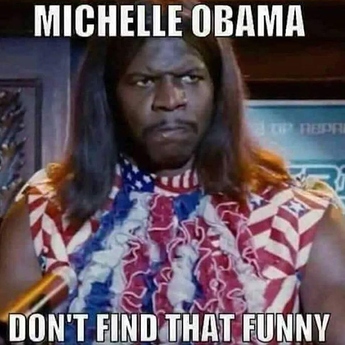 There is a difference between hatred and disdain.

Notice since Trump got elected there has been a Maoist style revolution in this country? The destruction of historical statues, literal presidential candidates campaigning on reparations, even more ■■■■■■■ and beaners moving into white neighborhoods, also any semblance of what was your ‘classic liberal’ on TV or in the media has been purged, heck you even had Lou Dobbs on CNN for a number of years and even the old ■■■■ Larry King would be considered not liberal enough if he were still on CNN. Things look pretty grim lads, there is a full blown Maoist revolution in the US and what is Trump doing about it, if anything at all?

Fahk, I found a Maoist under my shed today! They’re everywhere!