China is the Best Country on Earth

And here I thought you were a wine maker. Go figure.

Making wine is a hobby.

Best part is you never know what you will end up with.

I only use grapes/fruit grown in the US.

China is the best place to live, if youre in the right “party”

Remember all the celebs saying they would move if Trump became president???

37 People Who Say They're Moving To Australia If Obama Wins

At least they didn't fall for the Canada trap this time. Some minor issues: Australia has a single-

They receive the annual Best Xerox Award for copying technology

The US has a long history of pirating technology as well…… 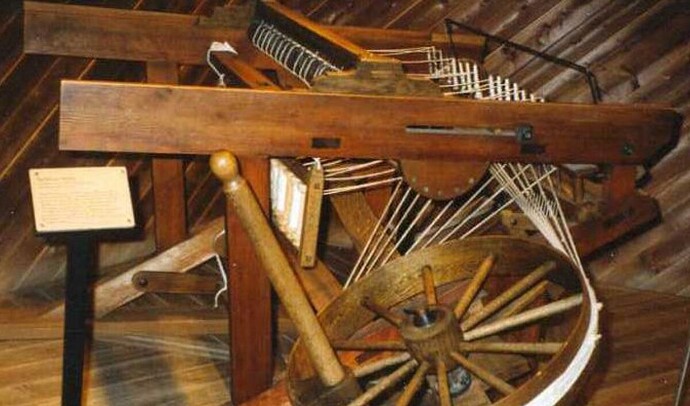 The US complains that others steal its technology, but America was once a...

The US complains constantly of China and other nations stealing US technology. But it seems in the early days of the republic, the shoe was on the other foot.

When has the U.S stolen sensitive military technology in the last 100yrs. The U.S has advanced further in our short existence than any other country including Communist China which you Liberals refuse to acknowledge that Mainland China has a Communist government. Republic of China known also as Taiwan is a separate INDEPENDENT COUNTRY not a Breakaway Republic.

Wtf you talking about. I speak for myself and of course the Chinese government is communist……

Republic of China known also as Taiwan is a separate INDEPENDENT COUNTRY not a Breakaway Republic.

Well of course it broke away and it’s China’s business how they deal with it. I know I don’t want to see American blood and treasure wasted on that Chinese island state……

Monte would rather have Communist China control the shipping lanes there and extort whatever they want from those island countries including Australia. Then on to world domination. He may have a job offer from them.

What about the slaves? Lol

Too many war mongers here. The US has been bogged down for better than 20 years on useless wars in the Middle East, incapable of doing what we did in WW2….

Much as you people lust for war with China, taking on China won’t look anything like taking on the Taliban, the Islamic State or al Qaida……

Count of Monte Bluster, do you defend Communist China constantly expanding its offshore border to " claim " the natural resources.
I assume I’m among your warmongers.Yes a conventional war would have serious problems, corrected by a few nukes to even the odds and they would return to using the modern pedicab.

You may mock war with China all you wish. That’s probably because you don’t bother to read the Pentagon’s annual report to Congress on Chinas growing military capabilities. They are fast building a blue water navy and have developed an aircraft carrier killer missile that will keep our carriers outside striking range of their mainland with our planes…

China has no offshore border. But they do have a more legitimate claim to islands in the SCS then others who claim them.

Also, how do you think the US came to hold the southwest, Hawaii, Puerto Rico and Guam to name a few.

Guam does not bite the US in the ASS.Look at their suffering from the Japanese Occupation during WW2 and the sacrifice they made defending it though out gunned and out numbered.

What does that have to do with the manner in which the US came to posses the island?

Remember all the celebs saying they would move if Trump became president???

Yep, like all those that were going to do that if Obama won, and he did, twice and nobody left….

President Reagan: America is a shining city on a hill.

President Biden: You’ll just have to deal with food shortages.