China and US trade

Not only did Trump’s stupid trade war with China get paid for by American consumers, but it cost us nearly a 1/4 million jobs. And worse, Biden is continuing the Trump trade war… 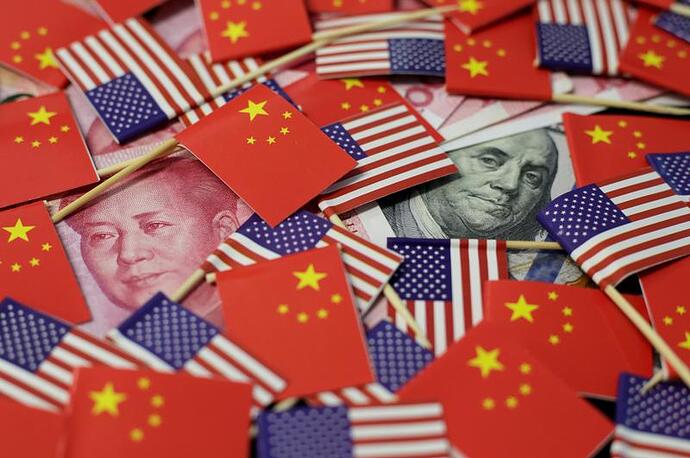 U.S. President Donald Trump's trade war with China has caused a peak loss of 245,000 U.S. jobs, but a gradual scaling back of tariffs on both sides would boost growth and lead to an additional 145,000 jobs by 2025, a study commissioned by the...

Donald Trump’s tariffs are paid by American consumers — not China 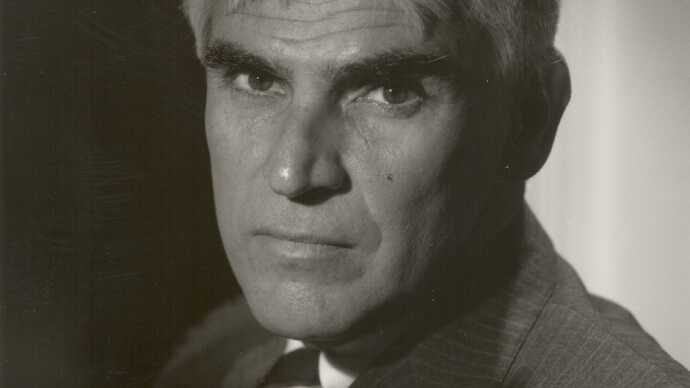 Trump's tariffs are leading the economy down the wrong path and someone...

We all need a handful of leaders who have the courage to say no to Trump and the mire of his fact-free economic policies. 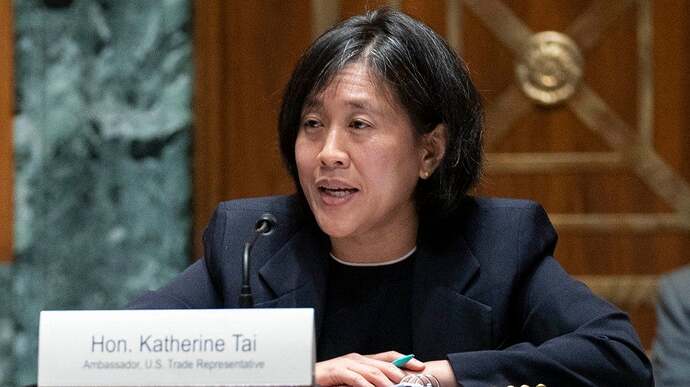 The Biden administration plans to begin direct talks with China about its failure to comply with aspects of the so-called phase one trade agreement brokered under the Trump administration, according to senior administration officials.

What a lame ass.

Try posting something of value.

We are fortunate that trumpitis which you have does’t spread unless your a brainless idiot.

The moron can’t find his way to the bathroom in the WH and blames his dogs for fecal matter on the floor.

Biden can’t find his way to the White House.
Nobody’s there.

I know, this sucks. Trump too, passed away in august and the guy you now see at rally’s and such is an alien double….

Anyway, China is the elephant in the room that most Americans ignore, and that includes both parties in the house and senate….

Did you have anything on the op? Clearly all anyone else could post was personal insults and 10th grade cartoons…

Just like the US, China is divided. I don’t mean Mainland vs Taiwan, but inside People’s Republic (so-called) which is Mainland China.

I understand there’s a power struggle going on within CCP, and traditional communists are losing power to Xi. When the Three Gorge Dam breaks, good-bye CCP.

Now tell us how many jobs Biden and his commie cartel add ? How many businesses did that moron close for good ? How much has your party cost America ? WTF

China is monitoring the 3GD….

But that’s irrelevant to the op as well….

I understand there’s a power struggle going on within CCP,

Well, if there is, we know how it ends…

Nothing will be different……

Nothing will be different……

If we ever get the f a g g o t s out of the White House then trade relations between the US and China will normalize. Here is a graphic depiction:

Just like the US, China is divided. I don’t mean Mainland vs Taiwan, but inside People’s Republic (so-called) which is Mainland China.

WASHINGTON — China’s massive arms buildup has raised doubts about America’s ability to defend Taiwan if a war broke out, reflecting a shifting balance of power in the Pacific where American forces once dominated, U.S. officials and experts say.

In simulated combat in which China attempts to invade Taiwan, the results are sobering and the United States often loses

In war games, China often wins, and U.S. warships and aircraft are kept at bay.

The outgoing head of the U.S. military’s Indo-Pacific Command, Adm. Philip Davidson, warned senators this month that the U.S. is losing its military edge over China, and that Beijing could decide to try to seize control of Taiwan by force by 2027.

U.S. intelligence analysts have warned for more than a decade that China’s military strength was progressing at a dramatic pace, and that America’s superiority was evaporating in the Pacific, Defense officials told NBC News. Only now has the message finally hit home, with simulated battles driving home the point.

“You bring in lieutenant colonels and commanders, and you subject them for three or four days to this war game. They get their asses kicked, and they have a visceral reaction to it,” Ochmanek said. “You can see the learning happen.”