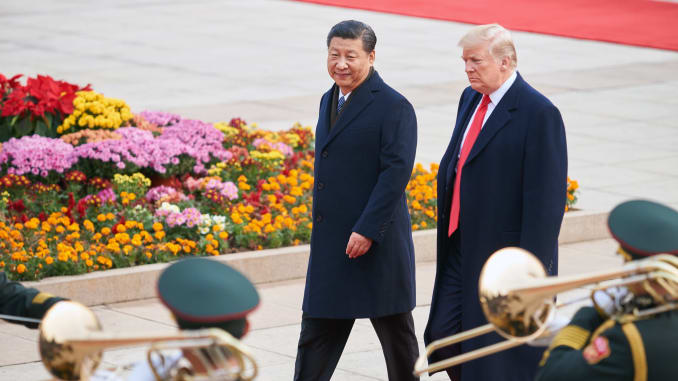 China’s President Xi Jinping and US President Donald Trump during a meeting outside the Great Hall of the People in Beijing.

State media also published a statement from the Hong Kong liaison office, emphasizing its commitment to defending its “one country, two systems” policy.

Hong Kong is a semi-autonomous territory which operates under the “one country, two systems” principle — a structure that grants the city’s citizens some degree of financial and legal independence from the mainland.

In a statement released by the White House, Trump said, “I signed these bills out of respect for President Xi, China, and the people of Hong Kong. They are being enacted in the hope that Leaders and Representatives of China and Hong Kong will be able to amicably settle their differences leading to long term peace and prosperity for all.”

Beijing’s statements came just hours after Trump signed the Hong Kong Human Rights and Democracy Act of 2019 into law. That bill would require the State Department to certify once a year that Hong Kong is sufficiently autonomous to retain its special U.S. trading consideration — a status that helps its economy. He also signed another bill banning the sale of munitions like tear gas and rubber bullets to Hong Kong police.

“This so-called bill will only make the Chinese people, including our compatriots in Hong Kong, further understand the sinister intentions and hegemonic nature of the United States. It will only make the Chinese people more united and make the American plot doomed to fail,” China’s foreign ministry said in an online Chinese-language statement Thursday, according to a CNBC translation. 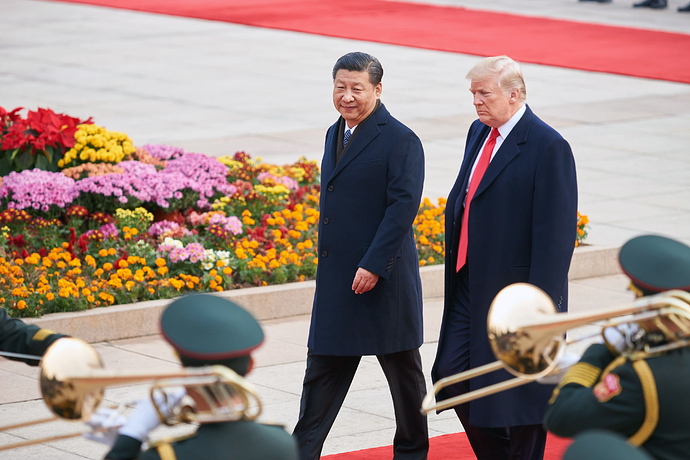 That statement, along with the one issued by the Ministry of Foreign Affairs, came just hours after Trump signed the Hong Kong Human Rights and Democracy Act of 2019 into law.

This seems to be a very delicate international situation for the Trump Administration to contend with.

He can’t do nothing about the freedom protests in Hong Kong.

But he mustnt push China too far over what boils down to a domestic matter. 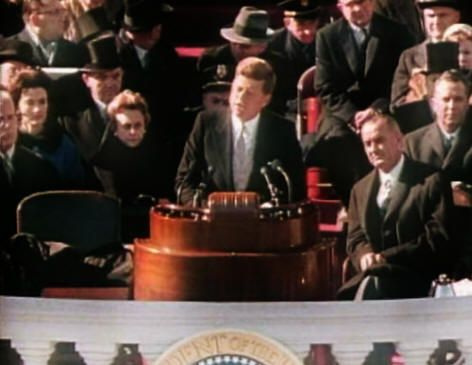 Let every nation know, whether it wishes us well or ill, that we shall pay any price, bear any burden, meet any hardship, support any friend, oppose any foe to assure the survival and the success of liberty.

Should we continue to hold to this commitment?

Or should we adopt a new way of remaining committed to Liberty around the World?

Maybe the path being blazed by Pres. Trump is the best we can do to help champion freedom in China.

I have general criticism of the US interfering in the affairs of foreign nations. There’s certainly no room for it in the constitution and Russia and China are showing all signs that they are fed up with it and the arrogance of America is on notice. Not an exclusive criticism of Trump but a general criticism of USFP since having emerged as the top dog following WW2

Well, you have to start with a personal belief that freedom is paramount.

Once that is established in your formulating a course to follow for the USFP (I guess that stands for United States foreign policy), you must determine what is the responsibility of the leader of the free World.

If you feel it is our duty to keep it for ourselves and allow others to fend for themselves, there are other consequences of that choice.

If you feel that we have a responsibility to champion, in some way, the survival and the success of liberty, there are consequences of that choice as well.

you must determine what is the responsibility of the leader of the free World.

That’s a self declared status and extra constitutional.

If a Muslim said that, I would understand his reasons.

You say you are not Muslim.

I do not understand how you can say that.

What are your reasons?

Btw, the United States borrows money from the world just to cover our annual budgets. There are no resources for the US to police the world.

How in the world did this topic come around to Muslims. I fail to see the connection…

Do you not see how we protect our own liberty by preventing the bad guys from denying freedom to others?

How in the world did this topic come around to Muslims. I fail to see the connection…

You say you aren’t.

But your posts do not seem to express the most likely point of view of someone who ISNT Muslim.

> you must determine what is the responsibility of the leader of the free World.

That’s a self declared status and extra constitutional.

I said the other day that I could accept whatever you professed to be as long as you didnt change your story in a day or two.

And now I am forced to wonder what kind of orientation would cause you to make such a statement.

Islam would explain it.

But you say you arent Muslim.

Ok, I can see that there’s no such thing as debate with you…

Debate in my book, is to decide which side has the better argument.

Not to come away from it with both sides equal.

Covered that in the c thread. The year of the rat, dont ya know?

This is going to leave a mark! Trump just signed an executive order targeting HK. https://theconservativetreehouse.com/2020/07/15/subtle-as-a-brick-through-a-window-2/

Covered that in the c thread

I think it should be in a separate thread

How many threads do you need? The more you have the more it’s likely to get lost in the fray here.