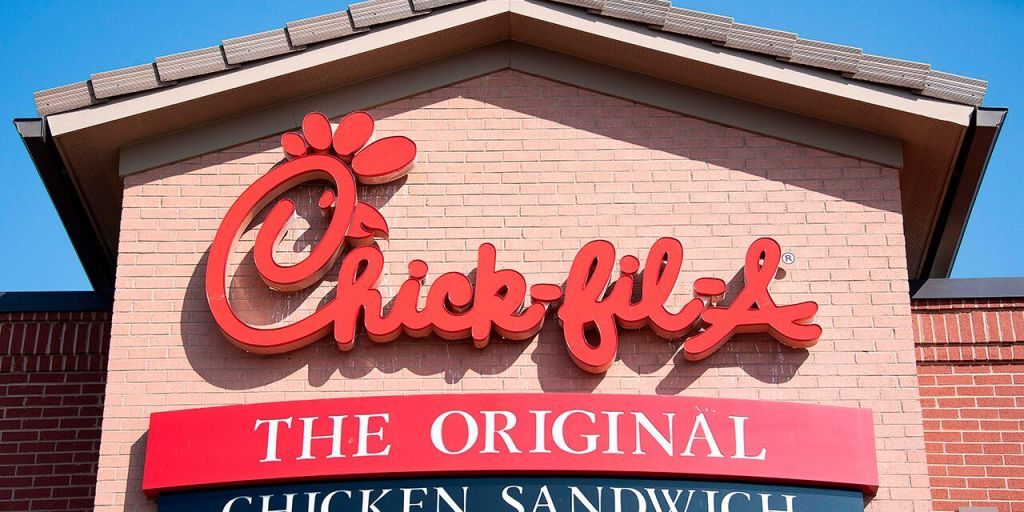 “This means that Mr. Cathy has not only snubbed AFA’s concerns, he has also chosen not to respond to those who have signed the petition.”

I asked Mr. Cathy to answer these two questions: (1) Will Chick-fil-A publicly state that it does not believe The Salvation Army and FCA are hate groups because of the ministries’ beliefs about sexuality, marriage, and family? (2) Will you publicly state that Chick-fil-A will not hesitate to fund these two ministries again, should the opportunity arise in the future?

Along with the letter, I included the signatures of over 100,000 people who want clarification from Chick-fil-A regarding its recent decisions.

This means that Mr. Cathy has not only snubbed AFA’s concerns, he has also chosen not to respond to those who have signed the petition. 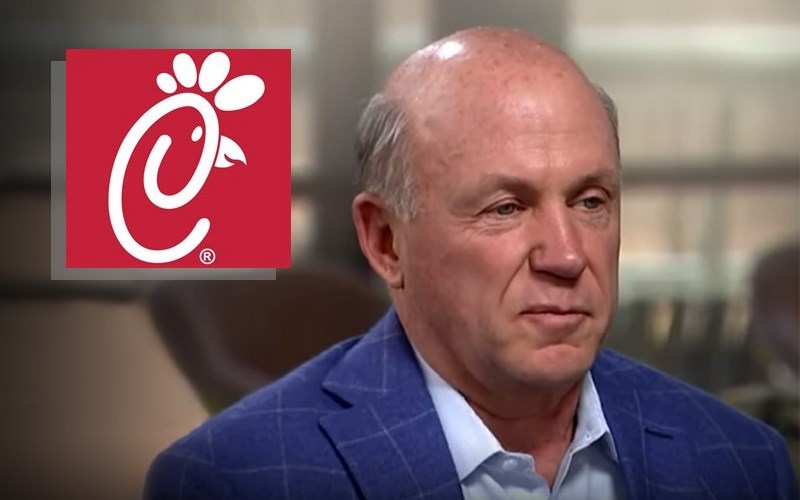 Why won't Chick-fil-A's Dan Cathy respond to the concerns of AFA and the more than 100,000 petition signers?

I almost wish I’d eaten there more often before so they might miss my business.

Unfortunately, there is no turning around now. The LGBTQP smells blood and sees that they have waffled and now it’s time to go for the kill. Every Christian in America could sign that petition and the company wouldn’t give it a moment of consideration. The onslaught of the rainbow coalition is in full effect. They never should of cucked and more importantly never should of strayed from their roots.

What the gay mafia has done now very is strategic of them…they have created division. This is what they, crypto ■■■■ for sure, do best. Use the media to leak out imperfections and foster distrust and resentment and eventually abandonment. Once that ensues they go in for the kill because popularity moves to an all-time low.

Brilliant statement. You’re absolutely correct, and I feel sorry for the American Family Association that they actually thought they would be important enough to receive an answer. They were huge champions of Chick-Fil-A Day in 2012, but that’s water under the bridge now to Dan Cathy. The letter to me was just sad, kind of like a woman who’s been dumped by a man but writes him a letter asking him why.

It was extremely sad. Made my feels feel.

But! GOOD! I need these people to get right with their Christianity and stop with the hippy dippy scoffield SJW Jesus and embrace the “I bring with the sword” cursing the “synagogue of satan” Jesus

If they can hate the gays then they arent too far away from the biggest advocate of the gays the ■■■■■ The very same ■■■■ who killed Christ and see him boiling in feces as his Mother is boiling in semen.

Time for a crusade people an American Renaissance.

They are still a privately held company, right? They are playing the “get woke, go broke, but investors will still love you” game a bit early, aren’t they?

Bucky, Who gives a fuck what CFA does with their profits. You like their food, you eat it, you don’t, you don’t. I thought you people were free market open society capitalists…