A Chicago fireworks display celebrating Independence Day has been cancelled due to fears of large congregations becoming COVID-19 infection hotspots, even as the city allows thousands to march in Chicago’s North Side to elevate black LGBT voices. 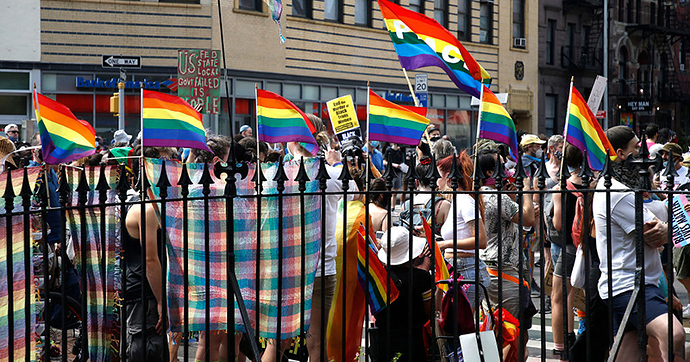 Fireworks displays are canceled, but the LGBTQ community was able to march for black trans lives with impunity

Fireworks displays are canceled, but the LGBTQ community was able to march for black trans lives with impunity

LOL and then there is this mental nut pretty much speaks for all Trump haters most act justl ike that too bahah.

Sick demonRATS ! Taxpayers can’t get their needed treatment BUT protestors can gather freely because it’s part of the sick liberal agenda .

I can see the point, what 8 or 10 people will show up for the march and they’re emotionally disturbed enough to not really care if they get Covid.

A gay trans? How the fuck does that work?

Can you guess what gender this is? 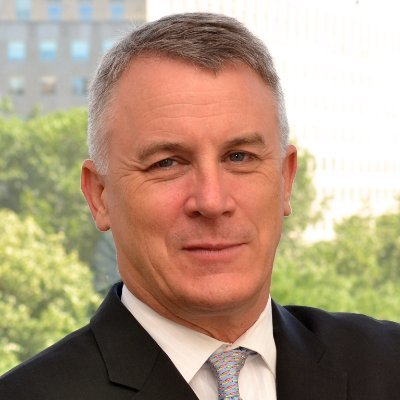 Sick demonRATS ! Taxpayers can’t get their needed treatment BUT protestors can gather freely because it’s part of the sick liberal agenda .

Look at the bright side. Good people will be staying at home and the weirdos will be out exposing themselves (no pun intended) and their friends.

Can you guess what gender this is?

Look at the bright side.

The virus happens to be racist(

) so BLM dopes will bring it home to grandma .

It’s getting worse, I just heard of a tri sexual movement ???

Hell, I’m Try-Sexual… I’ll try almost anything with a woman once…

I’m also buy-sexual… if I don’t get it for a while, I’m tempted to buy it.

What the hell is that?

What they don’t tell you is if you pee in the back of a cop car, you just might have your head bonked into the window on the way out… oops, sorry about that, must have slipped on the pee…

So… you have a woman that wants to be a man so she’s trans, turning into a man. Then she’s a gay man… meaning she likes men… So a gay trans is a heterosexual woman that wears mens clothing… essentially, we used to call that a Tomboy.

lol now that was a good one I must admit.

These fkrs today are useless bottom feeders who haven’t felt reality yet.

Looks a little like the one that tried to confront me a few years ago for my “Proud Army Dad” license plate frame… little shit walked up (and I had no clue what it was referring to) and said “So you’re proud your son is a murderer?” I was initially confused and said “Huh?”… It pointed to my license plate frame and repeated itself…then it clicked… so I said “Well, I’m former Army as well, do you think it’s smart to be talking shit to a murderer?”… his partner (I seriously couldn’t tell which was the man or woman, they both had pink fucked up hair and were about equally feminine but wore mens clothing and had no makeup on) grabbed him/her by the arm and said “Let’s go, COME ON”… I followed them around the store just for fun for a bit and worried the shit out of them…when I decided to move on, I said “Look girls, calling someones son a murderer with no justification is disgusting and will get your ass kicked in Texas. That shit might fly in California but people here will stomp your ass for attacking their kids. You’re lucky I’m a nice guy, be careful next time.” They looked terrified and that was my goal.