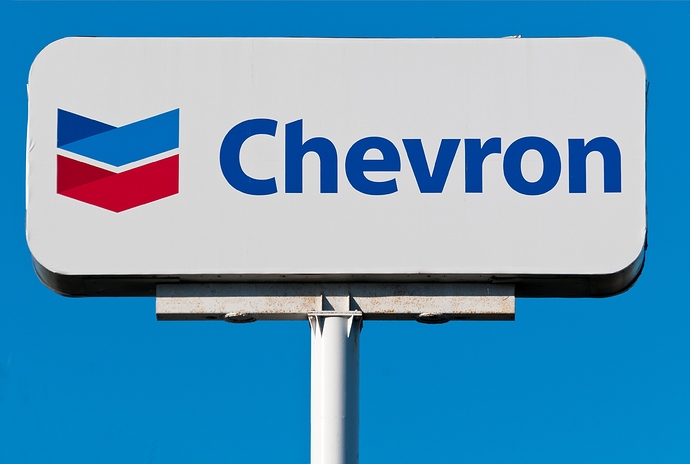 California authorities said Friday that crews are beginning to clean up a massive oil spill that dumped nearly 800,000 gallons of oil and water into a Kern County canyon, making it larger — if less devastating — than the state’s last two major oil spills.

The seep, which has been flowing off and on since May, has again stopped, said Chevron spokeswoman Veronica Flores-Paniagua. The last flow was Tuesday.

She and California officials said the spill is not near any waterway and has not significantly affected wildlife.

Chevron reported that 794,000 gallons (about 3 million liters) of oil and water have leaked out of the ground where it uses steam injection to extract oil in the large Cymric Oil Field about 35 miles (56 kilometers) west of Bakersfield. The steam softens the thick crude so it can flow more readily and is a different process from fracking, which breaks up underground layers of rock.

Earlier this year, a judge fined Plains All American Pipeline nearly $3.35 million for causing what had been the worst California coastal spill in 25 years. A corroded pipeline spilled 140,000 gallons (529,942 liters) of crude oil in 2015 onto Refugio State Beach in Santa Barbara County, northwest of Los Angeles, tarring popular beaches for miles, killing wildlife and harming tourism and fishing.

The state’s worst spill was the 1969 Santa Barbara oil spill that leaked at least 80,000 barrels of crude oil into the Santa Barbara Channel. Each barrel is 42 gallons (159 liters).

But the effect of this year’s Chevron spill on birds and wildlife appears minimal, said Steve Gonzalez, a spokesman for the California Department of Fish and Wildlife’s Office of Spill Prevention and Response. Chevron said the spill flowed into a dry stream bed, and Gonzalez noted that it is unlikely to rain anytime soon.

“There’s no active waterway that it’s nearby, so that’s the good news,” he said.

However, environmental groups said the Chevron spill is another sign of weakened regulations under an embattled California agency. Gov. Gavin Newsom this week fired the head of the state’s oil and gas division because of a recent increase in hydraulic fracturing permits and amid a conflict of interest investigation of other division employees.

“At this point they have it dammed off and they’re sucking it out, sucking the oil out,” Gonzalez said.

Chevron hires contractors to clean up the spill and bears the expense of the cleanup, he said, though the state office will oversee the process. The investigation into what caused the seep and the cleanup is somewhat delayed, he said, while officials make sure there are no dangerous fumes from the oil or sinkholes that could trap workers or heavy equipment.

The state has issued Chevron a notice of violation ordering it to stop steam injections for 600 feet (183 meters) around the area where the seep was occurring. The company also increased its production of oil from wells in that area. Both actions are intended to relieve underground pressure that may be forcing the oil and water mix to the surface.

The spill was first reported by KQED-TV.

The environment groups said state regulators and the U.S. Environmental Protection Agency last year approved an exemption that removed protections from an aquifer in the Cymric Oil Field at the request of Chevron and other oil companies.

“California’s industry-friendly oil regulator continues to provide about as much protection as a screen door on a submarine,” Hollin Kretzmann, a senior attorney at the Center for Biological Diversity, said in a statement.

Neither Chevron nor division spokesman Don Drysdale commented on the criticism.

Kern County Public Health Services Department spokeswoman Michelle Corson did not comment on the spill, deferring to the state agency. 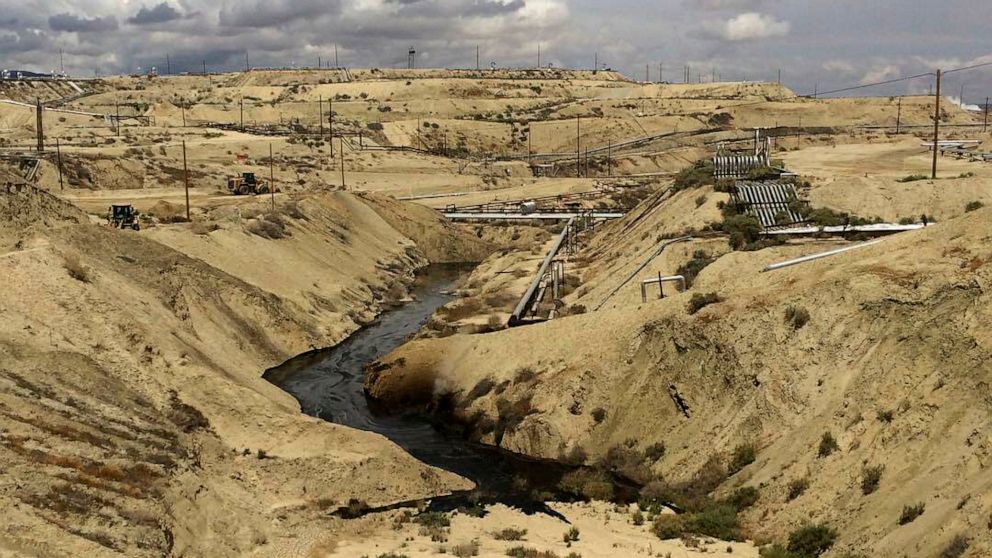 California authorities are preparing to start cleaning up a massive oil spill that dumped nearly 800,000 gallons of oil and water into a Kern County canyon

Be back in a minute…grabbing my lighter.

All pipes leak eventually, at least they can afford the cleanup costs.

Good Chevron. Screw California. The more it suffers the better.

These spills are happening more and more yet the media barely covers them. Instead they focus on shilling Green New Deal level bullshit and hate on nuclear power. We wouldn’t have these issues if we went nuclear. Modern nuclear power plants can’t have a meltdown even if all employees turned into terrorists.

There’s zero evidence to suggest they are happening with any greater frequency than in the past.

Further reporting these spills and blowing them completely out of proportion would support the green new deal so your “logic” here is badly flawed.

Did you get that? Your logic is flawed because a random person on the internet says it is.

The media would put power behind the green new deal by digging up every possible story they could find about similar incidents and berating us with them 24/7.

Technically I wouldn’t call that a spill, since it seeped out of the ground.

Still technically a spill as the gov’t defines them, leaky above ground or below ground pipe, tanker, etc, they call it a spill.

No pipeline that burst, no oil tanker truck roll over, it was oil and water mix that leeched out of the ground after being steam heated.

Chevron reported that 794,000 gallons (about 3 million liters) of oil and water have leaked out of the ground where it uses steam injection to extract oil in the large Cymric Oil Field about 35 miles (56 kilometers) west of Bakersfield. The steam softens the thick crude so it can flow more readily and is a different process from fracking, which breaks up underground layers of rock.

Which tells me the oil itself isn’t deep.

Well there’s lots of places in CA where it even percolates to the surface on it’s own. Remember the Labrea tar pits.

I’ve heard of it.

This is first I’ve heard of this method thou. I wonder is similar tactics would work for tar sands of Green River Formation.

They’ve been using it in the arctic for 2-3 decades. Anywhere you have thick, heavy crude and/or extreme cold temp’s I’d think it should work.

Isn’t that what happens with fracking?

No, fracking uses water under extreme pressure to crack the rocks holding oil and then floats it.

Fracking use water and chemicals that expands underground in which create opening for oil and natural gas to flow.

I guess this method heats the oil, basically thins it so it can flow more easily.

Like I said this is first I’ve heard of it. I know they talked about that possibility for tar sands.

Green River Formation might be largest oil deposit in the world.

Edit to add. My guess steam and chemicals would be needed to loosen up the oil and get it run.

These spills are happening more and more yet the media barely covers them. Instead they focus on shilling Green New Deal

You make the case for a green new deal…