This was just too good to pass up as Chelsea Clinton tries to launch a racist attack on Candice Owens, except she was not having none of it! Boom! Chelsea with her slow dull wit just slinks away when the reality of her scum bag parents is referenced by Candice! Ouch! 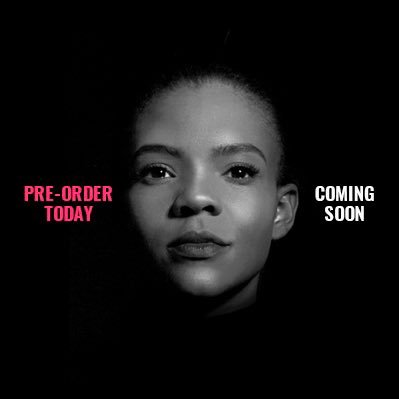 Chelsea, The audacity of this tweet. If you want to discuss evil regimes, look no further than you racist parents. Haiti still remembers what you stole from them. Black America remembers that your father locked up more black men than any president in the history of the USA. twitter.com/ChelseaClinton…

Good afternoon Andrew - Ignorance about Hitler’s evil regime must always be confronted. That burden should not fall on Holocaust survivors. There was nothing, using @RealCandaceO own words, “great” about the Third Reich before it began annexing &amp; invading its neighbors. https://t.co/Pq8vdtirly
3 Likes