Check Out How Nancy Pelosi Has Aged Since 1998 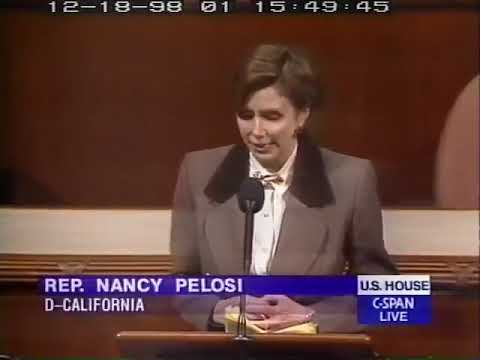 Note: An odd coincidence in the hyperlink of the second video posted, the word “jerk” appears at the very end of the link. Maybe someone in Silicon Valley doesn’t like her very much? Yeah, probably just a coincidence!

I’d like to see Pelosi retire and spend time with her great great great great grand kids. There’s no reason an old lady should be working so hard in her golden years. Instead she’s pushing propaganda so the young upstarts wont have her removed…

Amazing how her hair color seems stable as she ages. Must be superior genes.

She’s part of the ruling elite.

I think this is the end result of liberals entering politics. Sooner or later, the evil creeps out.