Chechen troops in action in Ukraine

First, they are Muslims.
Second, they are citizens of the Russian Federation.
Third, they have descended from ancient Scythians. (Maybe) They learn Russian in schools in Republic Chechnya

So what’s the point?

I agree, but they can’t and won’t because Russia holds all the cards, especially when it comes to energy!

The point is, demonization of Muslims by Joo media must be stopped.

If you think the Qur’an is bad, read the Old Testament.

The Book of Esther, for example, is the source of the Jooish festival of Purim — which is now — when Joos celebrate the bloody massacre of innocent Persian women and children.

That is probably true, due to the fact throughout Judges, Kings and Chronicles it is the Jooos that are constantly defying “God” for other Gods, to which led to some very bad and corrupt rulers during those periods. So bad that eventually Daniel is taken captive when God finally granted King Nebuchadnezzar King of Babylon, Jerusalem after laying siege to it. The Joos would be held captive for many years after that!

These are Syrians who want to support Russia in the Ukraine “war”.

Nonetheless, Russia is not likely to put them in Ukraine (unlike the Kiev junta which uses foreign — read American, Canadian, British, etc — mercenaries extensively.)

Bottom line. Russia is not alone.

As the Chechen troops explain to Ukrainian residents that they are not fighting Ukraine; they want to flush out the Nazis and other criminals. Well, they spent a lot of time in Babylonian captivity, stands to reason they might loose some of their own and pick up some pagan ways and gods……

We had Blackwater in Iraq, recall……
These types do your dirty work (think Azov Battalion) and give the government’s plausible deniability……

There are two editions of the Talmud.
The Jerusalem Talmud and the Babylonian Talmud, which is more extensive.

The Talmud is the written form of the oral teachings of the Pharisee elders, condemned by Jesus. 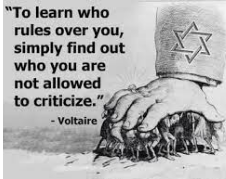 A perfect summary of the current US braindead Biden administration !!!

Have you tried to criticize the current administrations COVID policy ? DemoRATS are all about total CONTROL !!!

Chechen troops take down the final Azov resistance in Mariupol.
What amazes me is how they can remain that calm in the line of fire. 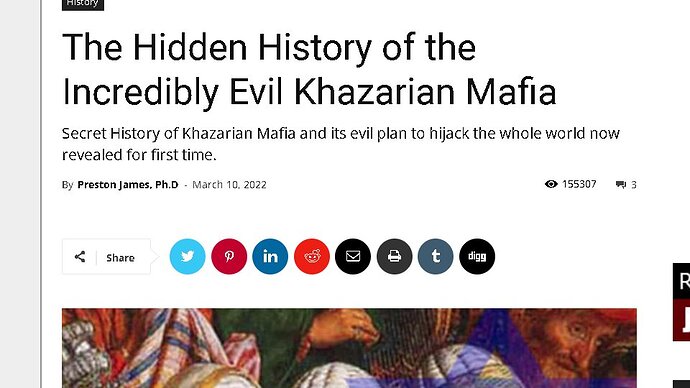