Charlottesville City Council Votes to Tear Down Statue of Lewis, Clark, and Sacagawea 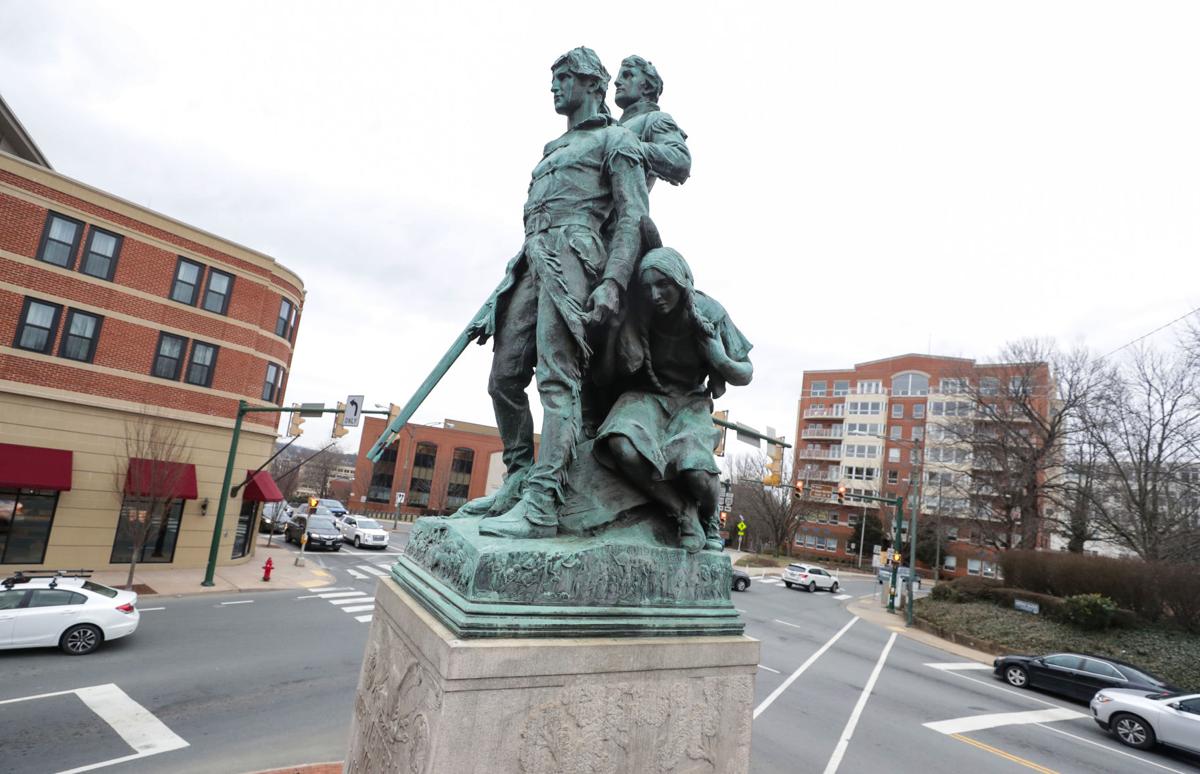 CHARLOTTESVILLE, Va. (WVIR) - Charlottesville City Council is moving forward on a plan to remove a statue on West Main Street, near the Downtown Mall.

Representatives from the Shoshone Tribe met with city leaders for a work session at Carver Recreation Center Friday, November 15. Councilors heard from descendants of Sacagawea over what to do with the statue of the guide who helped explorers Meriwether Lewis and William Clark.

“This morning, I went out there to look at that statue. It did not make me feel good at all,” descendant Emma George said.

Two Native American tribes argued that the statue is inaccurate, offensive, and should be removed.

“Native people in Virginia need no longer to be invisible. Once this image is removed, and once it is out of sight, it will bring a growth to people,” descendant Ann Abrahamson said.

“We’ve been out of balance in this community for a long time. We’re usually having that conversation just in terms of black and white, but that imbalance started way before the discussion that we’re usually talking about,” Mayor Nikuyah Walker said.

City Council was considering several options, but decided to remove the statute from the street entirely. Councilors voted 4-0; councilor Mike Signer was not present.

“You have to be bold and audacious, and it may be very uncomfortable,” Walker said.

City Hall staff will come up with a plan for removal of the statue, as well as get cost estimates.

Councilors are expected to talk about this issue again at their meeting Monday, November 18.

WHEREAS , the Charlottesville City Council convened a work session on November 15, 2019 to discuss the statue depicting Sacajawea, Meriwether Lewis, and William Clark located on West Main Street in the City of Charlottesville, Virginia; and

WHEREAS , the Charlottesville City Council received input on the statue from representatives of the Shoshone and Monacan tribes including lineal descendants of Sacajawea; and

WHEREAS , the lineal descendants of Sacajawea expressed their extreme displeasure with the depiction of Sacajawea in the statue located on West Main Street.

First, they came for the Confederate statues…can the statues of Washington, Jefferson, and Madison be far behind?

Why do people put up with this? I mean Charlottesville is still majority White, right? I know there are a bunch of Heather-Heyer-esque fat freaks there, but I was hoping there were still enough normal people around to block moves like this…

So they want the message to be received loud and clear. Virginia is now a far-left blue state. Got it. Shithole status confirmed.

It’s a university town, and therefore politically and socially liberal, and abides by leftist policies.

What the HELL is the complaining of Lewis and Clark and Sacajawea about. What is inaccurate???

We all knew this wouldn’t end with the confederate generals.

It’s the Orwellian way! Orwell is being proven that he indeed was a prophet!

What if ourguys removed the statues before they could destroy them and stored them someplace safe?

The city would have to pretend it was ANTIFA. Or at least acknowledge that they’re FINE when ANTIFA does it, but not the right. And no one would care anyway.

It would deprive them of their PR victories AND save the artwork and monuments.

This is not advocacy it is questions.

Thanks for the great idea.

In the meantime, become informed about who is really behind this.

The only difference between ANTIFA and ISIS is ISIS destroys the statues.

They should leave the pedestal in place without plaque, so that children can ask their parents about it, and their parents can tell them that history is being re-written by the left, and that most of it is a lie.

The only difference between ANTIFA and ISIS is ISIS destroys the statues.

They should leave the pedestal in place without plaque, so that children can ask their parents about it, and their parents can tell them that history is being re-written by the left, and that most of it is a lie.

I would be interested in further information on what it is about this statue that offends native Americans. Lewis and Clark managed to traverse the wilderness between St. Louis and basically today’s Portland and back, encountering a couple dozen various Indian tribes along the way, avoiding any violence causing death to any natives save two who attempted to steel weapons from Lewis’s small party that went up the Marias in Blackfoot territory. Sacajawea for her part was very helpful to their cause and is famous. She has been honored in many a book and documentaries, her name appears on historical placards all about the north west, a very fine statue of her stands in Three Forks Montana, and many places are named after her.

I see a statue like this as vastly different than statues dedicated to the honor of persons who were at war with the US federal government, defending an institution that thankfully has been abolished.

This statue will never be touched. 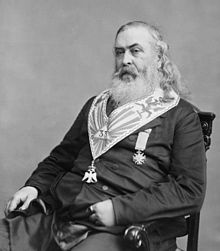 American Civil War Albert Pike (December 29, 1809 – April 2, 1891) was an American author, poet, orator, jurist and prominent member of the Freemasons. He was also a senior officer of the Confederate States Army who commanded the District of Indian Territory in the Trans-Mississippi Theater of the American Civil War. Albert Pike was born in Boston, Massachusetts, on December 29, 1809, the son of Benjamin and Sarah (Andrews) Pike, and spent his childhood in Byfield and Newburyport, Massachuse... 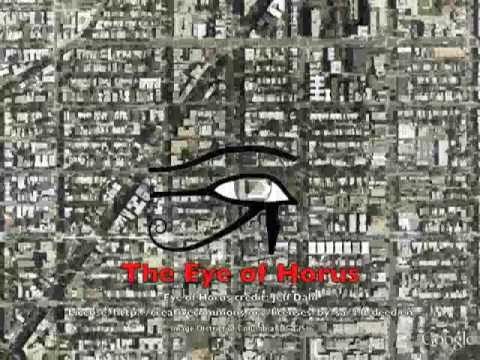 this statue that offends native Americans

They never care about Native Americans.