Celebrate Diversity! Tunisian Hacks His Estranged Wife to Death with an Axe in Broad Daylight in Germany 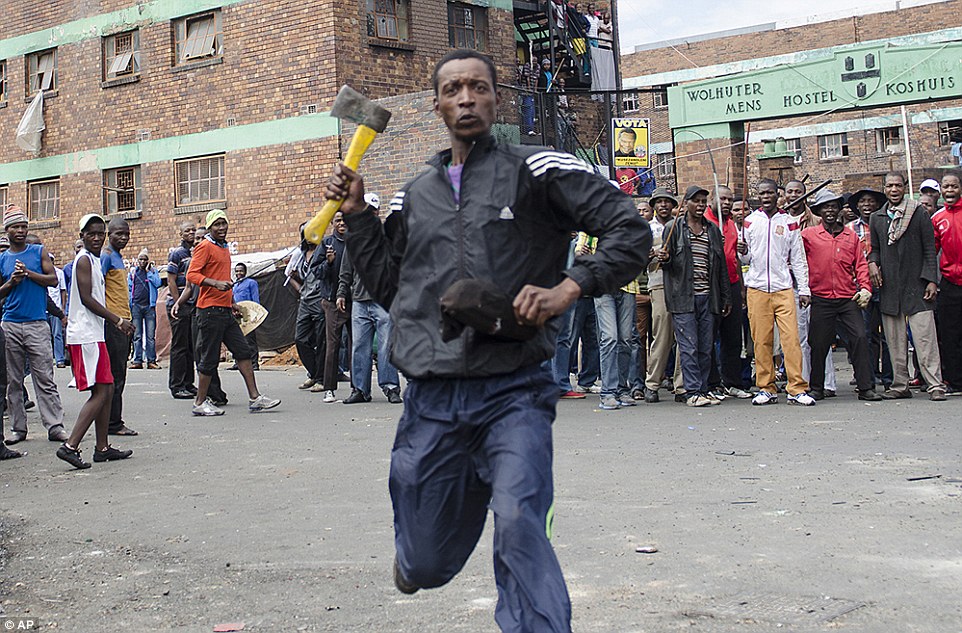 A 34-year-old Tunisian man murdered his wife (31) with an axe and meat cleaver in broad daylight in Limburg, Germany today. Police were mainly concerned threatening internet users sharing a video of the crime.

First the man ran down his estranged wife with his car on the sidewalk of Weierstein St., crashed into the wall, leapt out of the car and began hacking her to death with an axe, the video shows. It is the same MO as used by many Islamists worldwide, from the murder of Lee Rigby 2013 in London to the death of 19-year-old Dvir Sorek in August in Judea.

Leading tabloid Bild first reported the killer was a „German from a migrant background“ before scrubbing any reference to the man’s origins. He is purported to be Tunisian, one of the ethnic groups with the highest crime rates in Europe. Tunisians are 45-times more like to commit crimes than the average population, the Federal Police reports. 81,9% of all Tunisian refugees in Germany were charged with crimes 2017.

There are three mosques in the formerly quaint city of Limburg, where a man hijacked a truck last month and plowed into a crowd, injuring 17.

As images of the horrific murder began to circulate on the internet, the Hessian police threatened social media users with prosecution for sharing the video. SJWs jumped on the band wagon and began writing in to the police to rat on other internet users. Ironically, many of these snitches reporting their fellow citizens to the German police consider themselves “anti-fascists”.

She was diversified. It was her strength.

Barbarossa, where are you?
Wake up! 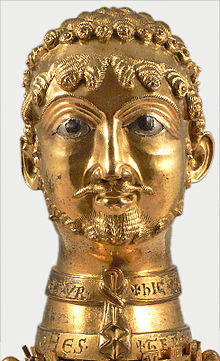 Frederick is the subject of many legends, including that of a sleeping hero, like the much older British Celtic legends of Arthur or Bran the Blessed. Legend says he is not dead, but asleep with his knights in a cave in the Kyffhäuser mountains in Thuringia or Mount Untersberg at the border between Bavaria, Germany, and Salzburg, Austria, and that when the ravens cease to fly around the mountain he will awake and restore Germany to its ancient greatness. According to the story, his red beard has ...

Police were mainly concerned threatening internet users sharing a video of the crime.

Lol can’t let the truth get out to the masses that “multiculturalism” is a complete and utter failure now, can we?

Here is the link to the video. It’s disturbing. Looking to see if I can get the file for upload here. 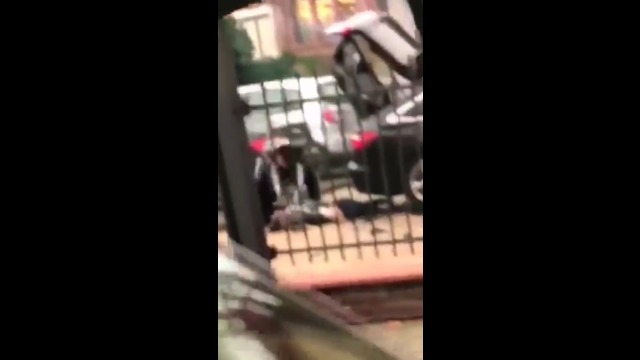 Invader murders his wife with an AXE in Limburg, Germany!

If he ran her over with the car first she was probably already dead because she didn’t move at all when he started lacing into her with the axe.

The truth is Germany wants to implement Sharia, but they want to do it quietly. This woman took the kids and ran. Muslims believe that’s instant death for the woman. This psycho will probably assert the “dindu nuffin cuz muh Eeslaaaaam” and the Germans will just let him off the hook once the attention in the media has died down.

Incidents like this are hardly surprising because it’s how they carry on in their own countries, so they don’t understand that it’s wrong in civilized countries. I mean QED? He’ll do a stretch of a few years and will be out on the streets with an axe again. We must be fucking mad to have allowed this to happen. Thanks, you liberal suckers!!

Only a dictatorship can get Germany out of this, similarly Sweden.

No. Liberalism is the cause of all this BS.
What causes liberalism?
Liberal education which poisons the minds of the young.

That litany reminded me of yet another example of ‘cultural enrichment’; it was when the lives of my erstwhile parents-in-law were turned upside down when, slowly but surely, the area they lived in (Peckham, southeast London) was taken over by west indians, who held al fresco steel band concerts every weekend which went on into the early hours of Monday mornings and drug-related crime became an almost everyday occurrence.