In yet another attack where a black sets a white person on fire (Reports you wont hear on the news, yet are quite frequent) A black suspect in an armed robbery duct-taped the clerk and a customer and set them on fire.

Palestine police are searching for a suspect who they say duct-taped a store clerk and a customer, then set the customer on fire during a robbery at a convenience store.

The robbery occurred Thursday morning at the Pit Stop on North Link Street.

According to Chief Andy Harvey, the suspect entered the store armed with a handgun. He is shown on surveillance video asking the store clerk for something from behind the counter, and when her back is turned, he is shown pulling a handgun out. He is then shown forcing the clerk into a corner behind the counter.

The video also shows the man going to the door of the store, and physically bringing a female customer into the store. He is shown duct-taping her behind the counter. He then douses the women with fluid, and lights the customer on fire.

“The suspect … decided to pour lighter fluid on the cashier and the customer. Right before he left, he lit a match and lit them on fire," Harvey said.

Later Harvey clarified that the customer was set on fire, while the clerk was crouched in the corner and doused with lighter fluid. The lighter fluid, the store owner said, had been bought by the suspect a short time before he re-entered the store to commit the crime.

They were already duct taped. Setting them on fire was for his personal satisfaction. I think a fitting punishment would be to do the exact same thing to him. Twice.

These are the same people demanding reparations from us.

Jesus. She really absolutely did the right thing in terms of putting the fire out, rip your hands free and cover it with anything you have to hand.

That piece of shit deserves chopping to death with axes from his toes upwards. 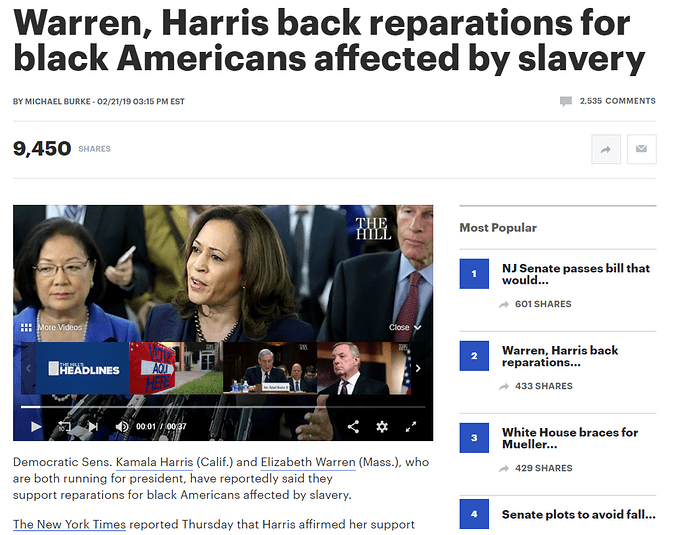 I recall Jessica Chambers had a fate like that too. Suspect and evidence is clear. DNA on her car keys. Texts between them. She said no to sex with him apparently one too many times. Burned to death in her car. Yet… there are mistrials. 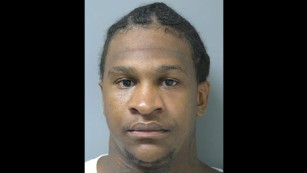 Well… for this crime. He killed a student too but was caught with their credit card.

what you described is a crime and a heinous crime committed by someone who happens to be black, that has nothing to do with diversity as there are white folks committing heinous crimes too.

We should put their lights out period,I don’t care what color you are or what God if applicable you pray too, you commit a heinous crime we should put your lights out

Apparently some see this scumbag as representative of his entire race.

Does he represent all males as well?

Apparently some see this scumbag as representative of his entire race.

Does he represent all males as well?

I happen to agree with you, there’s good and bad in all races. This particular fellow needs to go to jail for the rest of his life, if this story is true.

If it’s true? Do your eyes not work?

The man cannot just terrorize two helpless women by robbing the store at gun point but he has to set them on FIRE?

Thank God he is police custody.

All we need is for this to become the next “cool thing” like the knockout game.

This particular fellow needs to go to jail for the rest of his life, if this story is true.

No. He should be shot between the eyes with a .45 hollow point. Save us a bunch of money…and rid the world of a useless waste of oxygen,food and water.

We could save even a bit more by feeding his entire body to the hogs.