A Mexican shot a white woman’s black child in the head because he was angry that she would have sex with blacks but not him?

I think I might finally be starting to understand what they mean when they say “diversity is our greatest strength.”

A 10-month-old Fresno girl was shot in the head Sunday by a man who was apparently angry that the baby’s mother had rejected him, police said.

The baby, Fayth Percy, was rushed to the hospital where she underwent surgery to remove bullet fragments from her head, Fresno Police Chief Jerry Dyer told reporters. She is in critical but stable condition.

The alleged shooting took place at a home in Fresno. A man there tried to grab the mother’s hand but she rejected his advances, police said.

The mother later left the home with the baby another male friend, police said. As they were driving away, the suspect, Marco Antonio Echartea, 23, began shooting at the car, police said.

“At some point when he got close, he pulled out a handgun and fired three rounds into the driver’s side window, which was up,” Dyer said. “One of those rounds struck baby Fayth on the side of the head as she was being held by her mother.”

And of course, Dyer is a white cop. 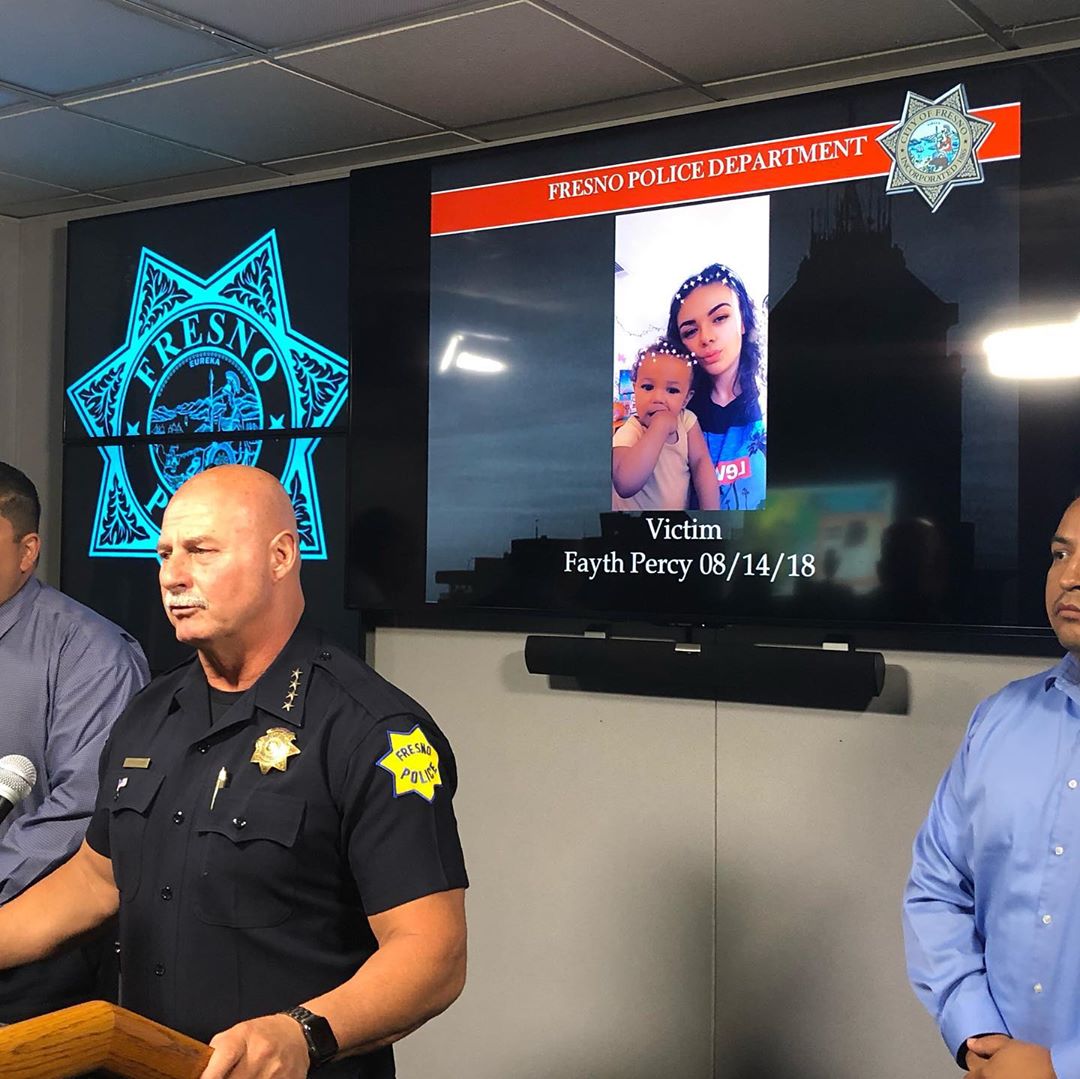 He must love his job, babysitting the most vibrant of diverse cultures and experiencing their intersectionality, where magical things happen, like a Mexican shooting a white woman’s black child because he’s ashamed she would have sex with a black man but not him.

It’s amazing that this is the same state that elected Ronald Reagan as the governor and later elected him as President, twice.

“Fayth” is in “critical but stable condition.” Apparently the bullet missed all vital organs, destroying only the vestigial frontal cortex.

So you don’t think white people commit the same crimes…?

Where are the BLM riots over this? It’s weird that they only care if Tyrone is shot by a white cop lol

I’m surprised the Nuremberg trials were not punctuated with Germans and Nazi sympathizers shouting “so you think only Nazis kill people?”

Why do you think race is even a factor here. The same exact crimes have been committed thousand of times when everyone was of the same race including white.

So you don’t think white people commit the same crimes…?

What non-sense , why brother to post , if this is your contribution ? SMH

Montecrusty strikes again! Clown cars are back in vogue!