“Cuba and the United States signed an agreement to cooperate in the fight against terrorism, drug trafficking, money laundering and other international criminal activities on the eve of President-elect Donald Trump’s inauguration.” (Reuters, Jan. 2017)

In brief, unlike in the case of a Republican’s word under oath, the Obama team and their Fake News Media auxiliaries believe every word uttered by the KGB-mentored apparatchiks of a Russian satrapy. And to demonstrate their fidelity to the Russian satrap’s word, the Obama team put our national security where Castro’s mouth is, by giving his top defense and secret police apparatchiks a guided tour of some of our most vital defense facilities!

In brief, unlike in the case with Republicans, no villainy linked to “Russian collusion” is attributed by Democrats to the apparatchiks who have run a terror-sponsoring Russian satrapy on our doorstep for upwards of 60 years!….now back to some late-breaking news:

“Panamanian authorities on Saturday (May, 18, 2019) intercepted 46 suitcases containing an estimated $90 million in illegal drugs on a cargo ship that arrived from a Cuban port and was en route to Istanbul, Turkey. The suitcases contained 1,517 packages of drugs hidden in a container declared as containing charcoal.”

Needless to add: no mainstream U.S. media portal (not even Fox!) has reported on this blockbuster embarrassment to the Obama team. 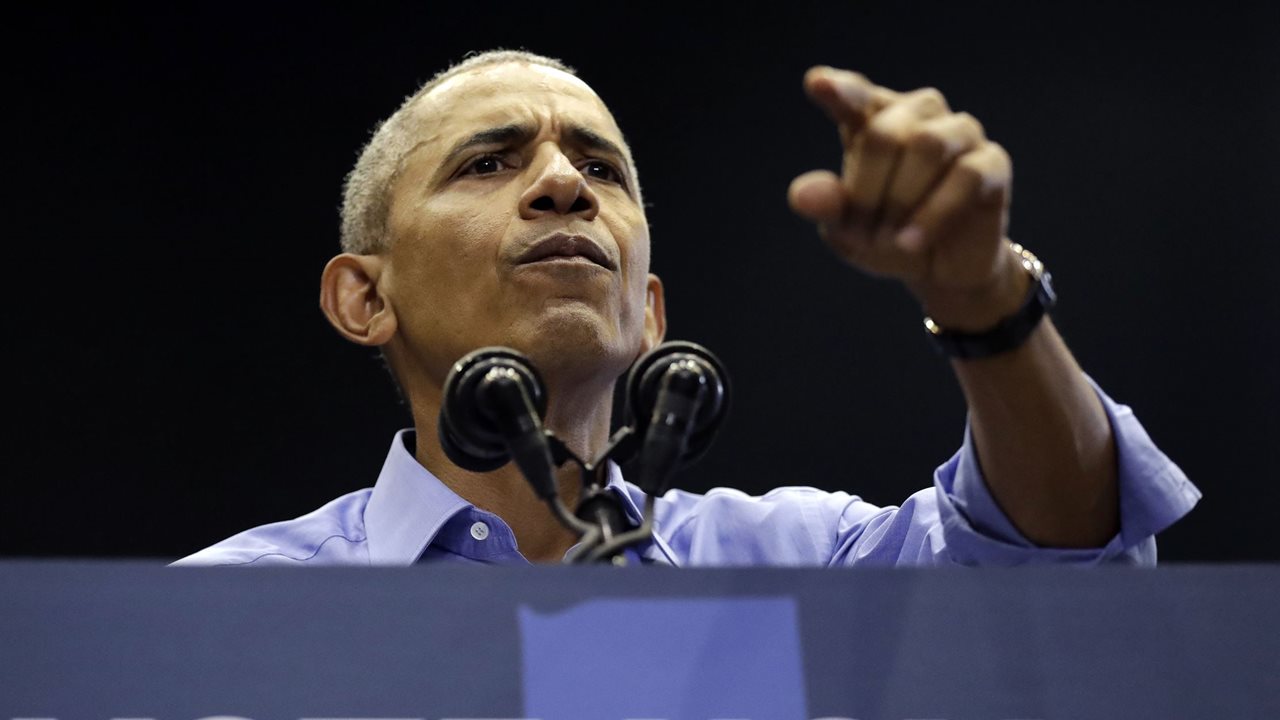 “Cuba and the United States signed an agreement to cooperate in the fight against terrorism, drug trafficking, money laundering and other international criminal activities on the eve of President-elect Donald

I think there was something else that was being done in terms of this agreement and it has more to do with black sites that they were setting up for purpose to aid the Globalist cabal, something you will not read or hear about in the MSM! Thankfully Trump is going after all of them, starting by nixing the Iran deal which is connected to Cuba and Venezuela!

Once the investigations into Spygate are completed a lot of the details of this will be coming out implicating all of these bad actors and hopefully Obama as well!

Obama sells us out to communists, no problem. Russians offer dirt on hillary to the Trump campaign who refuses. Treason.

Hillary actually colludes with the Russians in an attempt to throw an election? Just doing her patriotic duty to protect the nation from the evil Trump.

Russians offer dirt on hillary to the Trump campaign who refuses. Treason.

Yet team Hillary was waiting for the pee tape from the Russians.

Which we’re still waiting on to magically appear.

Im sure these tapes will show up along side with Trump’s tax returns and personal correspondences signed by Putin himself. Any day now.