The Wild West and war continues in a lawless Mexico. Will this get anyone’s attention now?

It caught the attention of Trump!

At least nine U.S. citizens, including six children, were killed Monday in an apparent ambush on a highway in the Mexican border state of Sonora, according to relatives of the victims and local media reports.

The dead included 8-month-old twins, said the family member, Kendra Lee Miller. Eight children survived, some seriously wounded, including a 9-month-old who was shot in the chest and a 4-year-old shot in the back, Miller said.

Willie Jessop, who is related to one victim, told NBC News by phone from Utah that the attack occurred on a motorcade consisting of several families, and that survivors at the scene told him that three cars were shot at and one was set on fire. 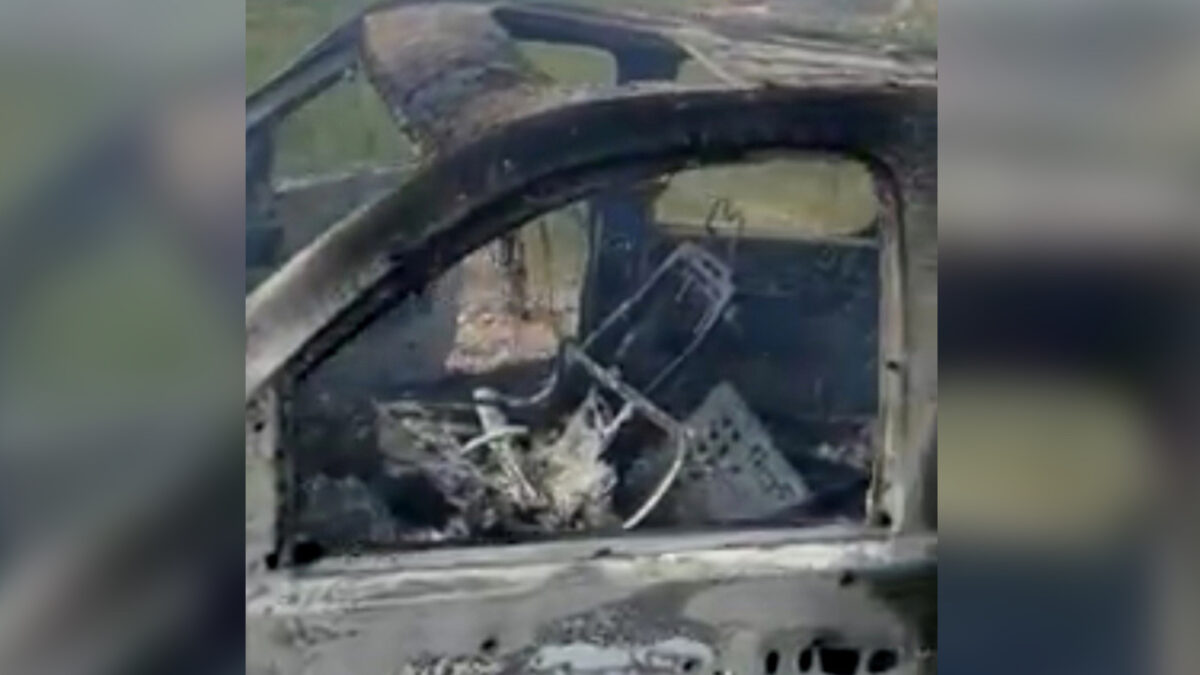 Very little info to go on, but I see at least three possibilities for this attack:

I’ll say this: I certainly wouldn’t be living in Mexico now. (Nor even visiting.)

I don’t see any of your points here, as you said there is not enough details to go on here. However there is some context here that I can provide that may provide a little insight. The clue was the state of Utah was mentioned in the article when a news source interviewed a family member, which may suggest the families involved were Mormon. The article also said that they were traveling in a caravan when they were ambushed.

Lastly, which I think is the likely plot here, a few months ago, there was a story about Mitt Romney who has family in or near where these attacks occured. The expose revealed that there are Mormon families living in Mexico that have been fighting the drug cartels for years and after being victims of kidnapings of family members they ended up arming themselves and fighting back. So IMO this might of been a retaliation hit to send a message to those families living there. When I get a chance I will pull up the video, as I believe I posted it on the Southern Border Crisis thread a few months ago.

I never been to Mexico, so I have no clue as to what’s really going on south of the border, but sensational stories are always suspect.

Jim Stone who lives in Mexico has this to say:

The story line is that a bunch of women and children were going to a wedding and got killed on the way there by a drug cartel, and there’s nothing more to the story at all. I call B.S.

First of all, the cartels are not stupid. If they attacked like this, it is because they got more than one cell phone bugged with a tracker and they only do that to their enemies. This story is not as simple as stated, because the vehicles were burned rather than taken, which means it really was a cartel and not thugs and cartels don’t do crap like this unless it is against a competitor.

My guess is that there is a back story that goes something like this:

The husbands or any men associated with the women or children killed were doing deals their wives were clueless about, and to send a message, the cartels took what they could. If that happened to be women and children and burned out cars, it was only because that’s ALL THEY COULD DO. The cartels did this via tracking bugs, there are LOTS of whites in Mexico, and lots of American plates in Mexico, why was it this group that got taken out? Answer: Because they had the tracking bug, which was put there for a reason. No other way out of this, cartels don’t bother with ordinary people and if this was anything other than what I stated, everyone would have been taken alive and handed back for a ransom.

GUARANTEE: The group was “women and children only” because the men knew it was best to not go along, and doubted the cartels would get this nasty. As far as I see it, CASE CLOSED. But the Dims want to open the borders and let the Cartels operate with impunity, as expected of baby-killers, they protect their own.

We need to go after these cartels and just end them already.

My only concern with going after these cartels is that we’ll just end up creating more refugees that we’ll have a moral obligation to give free health care to.

Not necessary! If they are pushed further south with a massive advancing Military, let irony be the arbiter to which countries they originally came from are forced to take them in!

Mexico won’t make any progress against the Cartels until they reduce the amount of corruption in the country . I have a better chance of seeing the New Green Deal enacted before that happens.

It was indeed horrific. It was not so long ago that mexico had lower incidents of murder than the United States.Before Americans started smuggling arms in for sale to the drug cartels.

I know …it’s the demon Seth Harp from Rolling Stone and not Sean Shammity. So let me get this bit of Orwells 1984 outta the way.

*** SETH HARP*** is a known fabricator of quotes to fit his narrative. He’s a bullshit artist and conveniently uses anonymous sources to bolster his fantasy stories.™ 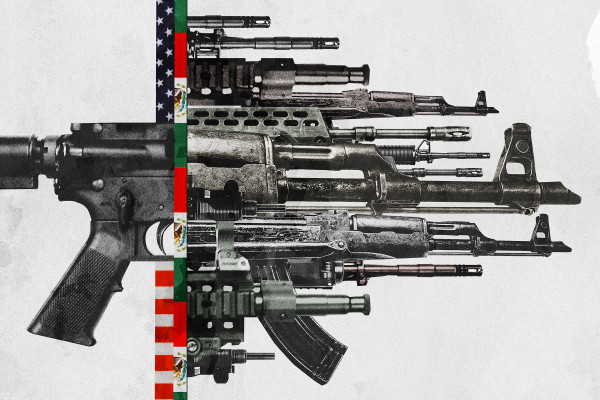 Arming the Cartels: The Inside Story of a Texas Gun-Smuggling Ring

My guess is that there is a back story that goes something like this:

I’d hate for this to be true…damn.