If you one of many who have purchased items and waiting for delivery of such items only to find that its been lost, then maybe you are victim of what is happening in East Los Angeles where thieves are breaking into cargo trains with bolt cutters and stealing packages off of them in broad daylight. Another fine example of what happens when the country is in the hands of Democrats and law and order becomes lowest on the priority lists of their BS Social Justice narratives. 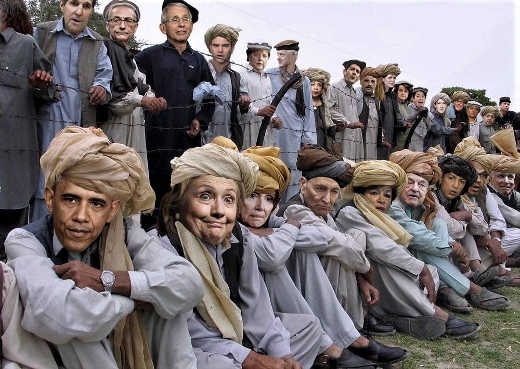 People do this because they can get away with it. Or, the punishment is not enough to deter them from continuing to steal.

They are using bolt cutters to break in. There ARE bolt cutter proof locks

There ARE bolt cutter proof locks

There are far too many trains and far too many that just don’t give a fuck anymore . They report it to the insurance and get paid . They feel why get into a confrontation with a group of BLM and spend life in prison . It’s far easier to let them steal and get the insurance to pay . The insurance rates are climbing as we speak . The sick part is everyones rate goes up insurance companies are there to make a profit .

They are using bolt cutters to break in. There ARE bolt cutter proof locks

No doubt! If I was there I would be tempted to be perched somewhere with a sniper rifle pick every one these bastards off, then the looting would end real quick! Hows that for a solution? We are getting there pretty quick so whats the difference if a few snipers get in on the action?

These BLM looters are poor BLACKS suppressed
by white racists and getting their reparations in stolen goods. If shot, the white racists will be imprisoned with the BLM BLACK Brothers. Kneel down and/ or bend over.

Even after this news went hot, the looting of trains continues. In fact its only gotten worse! 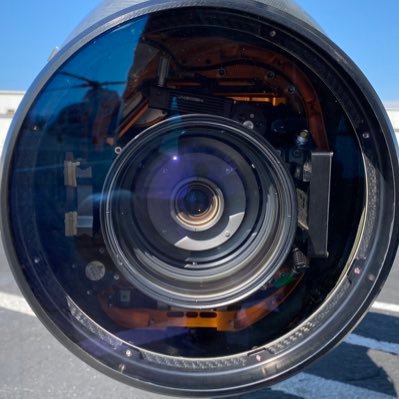 @johnschreiber
Keep hearing of train burglaries in LA on the scanner so went to #LincolnHeights to see it all. And… there’s looted packages as far as the eye can see. Amazon packages, @UPS boxes, unused Covid tests, fishing lures, epi pens. Cargo containers left busted open on trains. @CBSLA https://t.co/JvNF4UVy2K

@johnschreiber
This opened package from @REI destined for Bainbridge Island, WA was taken off a train. Typing in the @UPS tracking # and it obviously lists it as “delayed.” We found lots of opened packages bound for the Northwest along this section of tracks. https://t.co/dO82QoJhTT 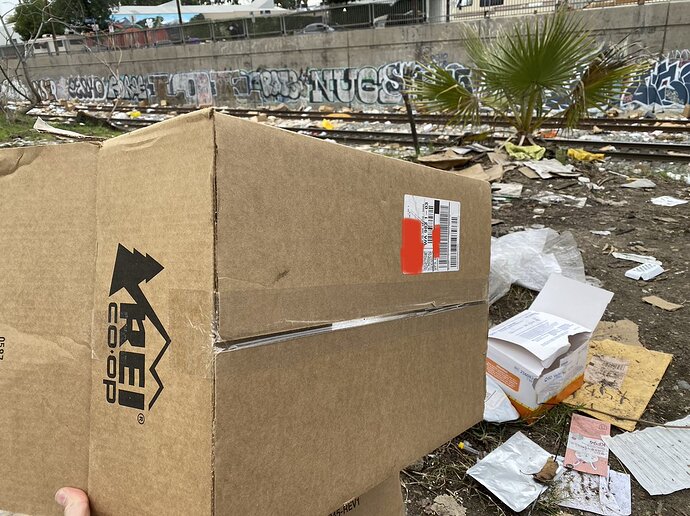 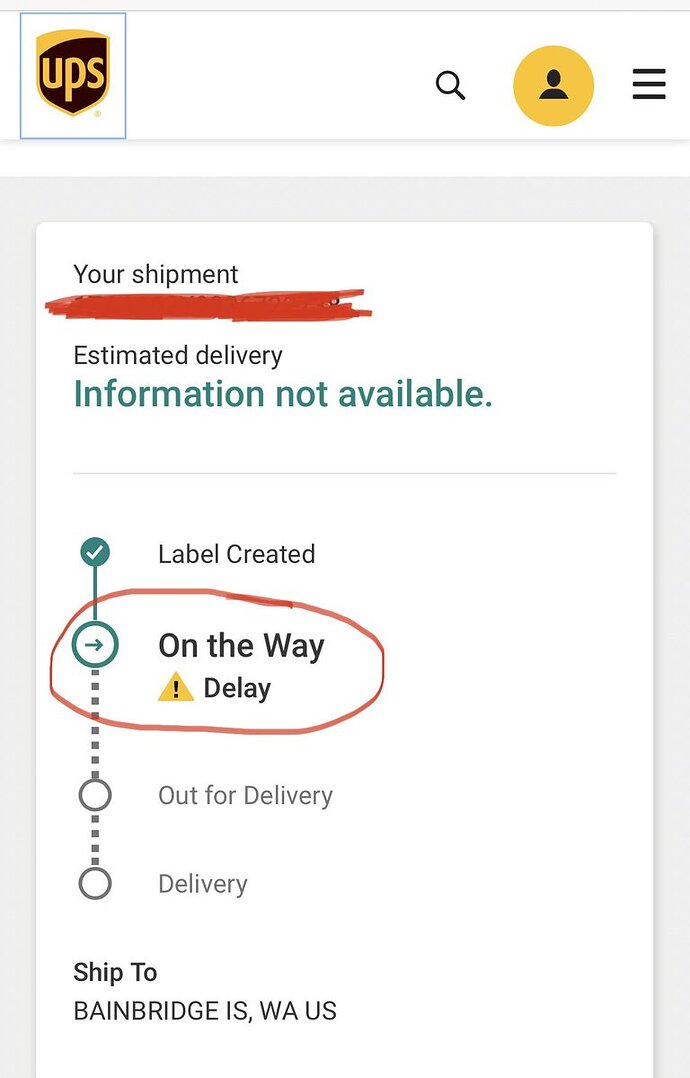 @johnschreiber
Missing a package? Shipment delayed? Maybe your package is among the thousands we found discarded along the tracks. This is but one area thieves have targeted trains. We were told this area was just cleaned up 30 days ago so what you see is all within the last month. @CBSLA https://t.co/43002DPyZa
Dr_Manhattan January 15, 2022, 4:19am #8

@johnschreiber
Responsibility for policing the railroad right of way falls on Union Pacific Police... not local agencies like LAPD. We did see Union Pacific police chasing two people today off the tracks and keeping an eye on things. https://t.co/M5aQSrkGZW
Dr_Manhattan January 15, 2022, 4:22am #9 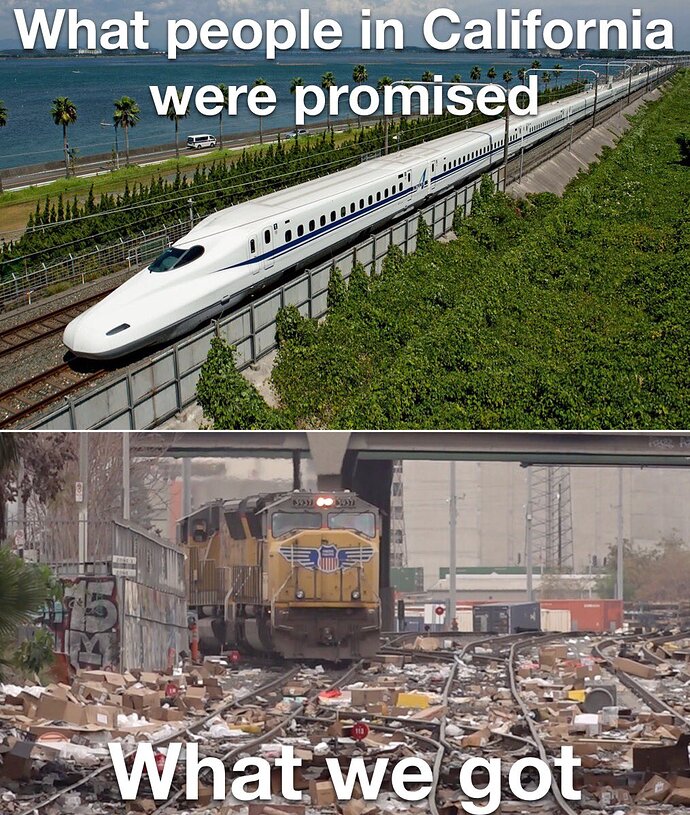 The executive actions are still being finalized, according to NBC News, but are expected to be rolled out at the start of Black History Month in February as the administration tries to achieve policy goals leading up to the president’s State of the Union address in March.
The House passed a sweeping police reform measure earlier this year in response to the death of George Floyd, but months of negotiations among a bipartisan group of senators failed to produce a bill.

“I still hope to sign into law a comprehensive and meaningful police reform bill that honors the name and memory of George Floyd, because we need legislation to ensure lasting and meaningful change,” Biden said when the bill stalled in September. “But this moment demands action, and we cannot allow those who stand in the way of progress to prevent us from answering the call. That is why my Administration has already taken important steps, with the Justice Department announcing new policies on chokeholds, no-knock warrants, and body cameras.”
Sick motherfuckers in charge today !!!