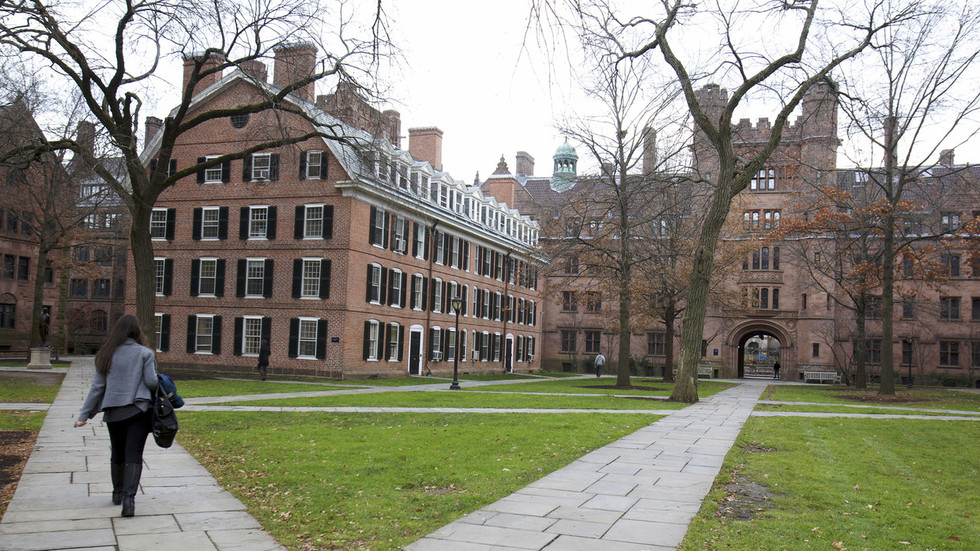 Turning tables: Conservatives ‘call’ to cancel Yale for being named after...

Conservatives got #CancelYale trending on Twitter and targeted liberals like Hillary Clinton in their effort to troll the left, calling for the Ivy League school to change its name because it’s named after a slave trader.

For nebulous reasons there are now calls to have Oliver Cromwell statues and memorials torn down.But now the overrated Yale University is under fire because it was named after a famous British Slave trader. Why do we not simply change the name of our country because many of our states are named after famous Native Americans.The good news, I would suggest, is only a tiny fraction of the population are engaged in such nonsense!

Then there’s Leland Stanford. “To my mind it is clear, that the settlement among us of an inferior race is to be discouraged by every legitimate means. Asia, with her numberless millions, sends to our shores the dregs of her population”

Why exempt that west-coast haven of spoiled snots?

If Queen Elizabeth I had lived in the 20th Century. she would have been viewed with the same horror as Hitler and Stalin. Her policy of Irish genocide was pursued with such evil zest it boggles the mind of modern men. But Elizabeth was only setting the stage for the even more savage program that was to follow her, directed specifically to exterminate the Irish. James II and Charles I continued Elizabeth’s campaign, but Cromwell almost perfected it. Few people in modern so-called civilized history can match the horrors of Cromwell in Ireland. It is amazing what one man can do to his fellow man under the banner that God sanctions his actions!

If that is not enough, in San Francisco, Grant.Key and Sera had their statutes overturned! 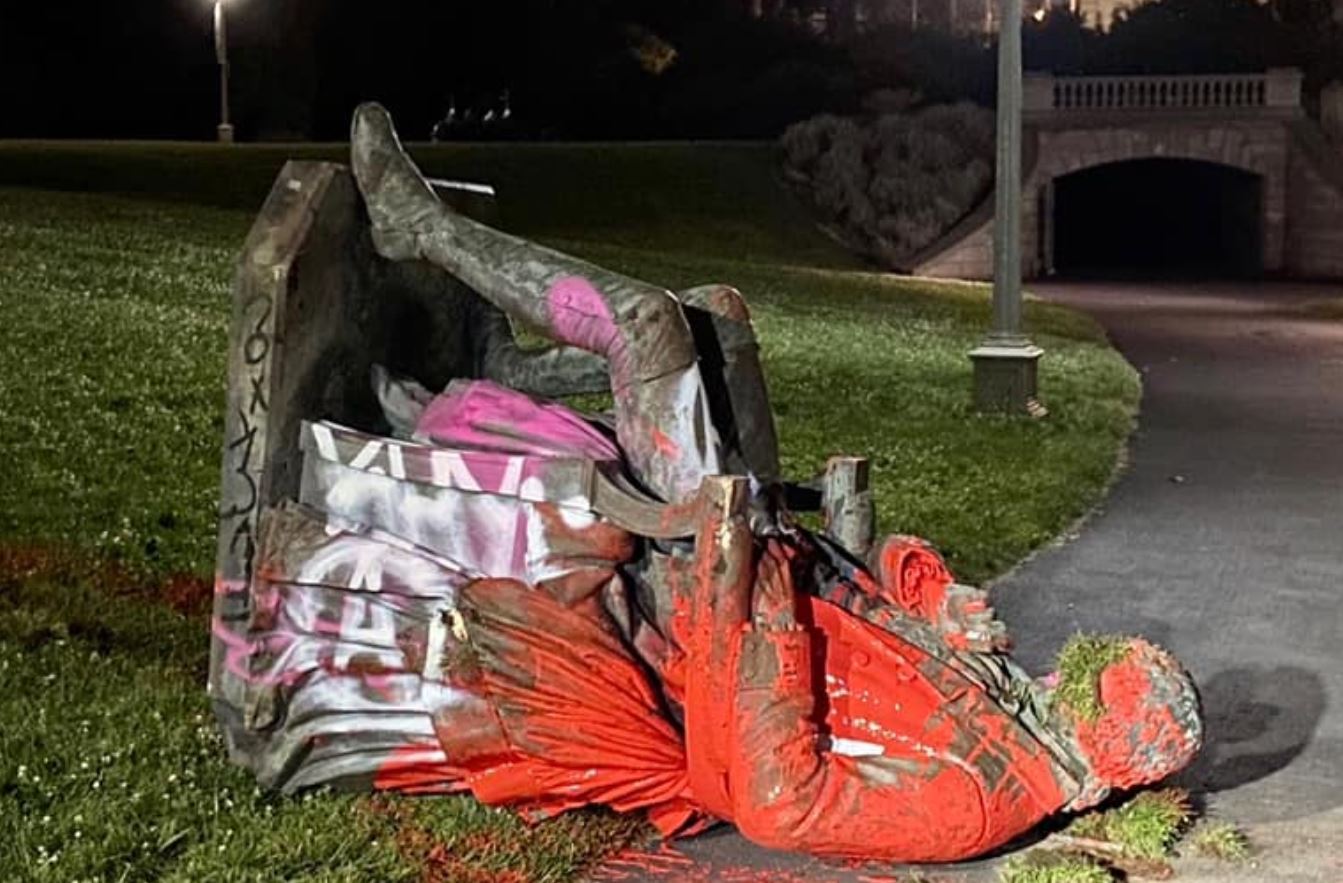 The statues of Junipero Serra, Francis Scott Key, U.S. Grant laid on the ground in the pre-dawn darkness of Golden Gate Park Saturday, toppled, broken and defaced by a large crowd of Juneteenth protesters who gathered to demand an end to racial...

Yes, teach them that guilt by association is ridiculous, what someone did in the past shouldn’t be your burden to carry. Otherwise you’re carrying a diploma associated with a slave trader and a colonist, and their degrees should be cancelled.