https://nationalpost.com/opinion/ontario-human-rights-tribunal-orders-employer-to-pay-120000-in-damages-to-worker-it-didnt-even-hire/wcm/d1435aa9-e53b-4120-b414-b1b9167d5bb3
It is so obvious that Canada is having a love affair with the religion of peace! Now a prospective employee has been awarded damages because the company refused to hire him after it was discovered that he told a material lie on his employment application. Canada has rewarded terrorist now it is a patsy to perjury!

The case involved a hiring policy requiring applicants to prove they were eligible to work in Canada on a permanent basis. Haseeb would have been eligible for a work permit for a job at Imperial Oil but he was neither a Canadian citizen nor permanent resident. In his application, he stated — falsely — that he was in fact eligible to work on a permanent basis. This led to a job offer. But when Imperial Oil asked for proof of citizenship or permanent residency, he could not provide it. As a result, Imperial Oil rescinded the offer.

Clearly the company is in the right.

But then again politically correct trumps law requirements. Appeal anyone?

That is outrageous! The company will appeal this I am sure! On precedent alone the Company was following properly the law and after proper vetting of said prospective employee rescinded their offer based on law! What is the Government’s case based on? What is the burden of proof? Feelings?

The Human Rights Tribunal of Ontario (French: Tribunal des droits de la personne de l’Ontario) is an administrative tribunal in Ontario , Canada that hears and determines applications brought under the Ontario Human Rights Code, the provincial statute that sets out human or civil rights in Ontario prohibiting discrimination on the basis of a number of grounds (such as race, sex or disability) in certain social areas (such as services, housing or employment).

But this isn’t based on any of those provisional laws listed, the company based their decision on the prospective employee not being eligible to work due to not having legal status. Not to mention he lied on his application. This has nothing to do with human rights violations! This is absurd on face value!

Seems they have 2 law making bodies.

How can there be any discrimination when he lied on his job application. He’s smart enough to apply for work status. He isn’t some dumb taxi driver.

This is an OP ED, just a friendly FYI…you know, someone’s opinion and interpretation.

“The tribunal held that although Haseeb may have been dishonest, the discriminatory policy the company followed was enough to constitute a violation of Ontario’s Human Rights Code. What discriminatory policy is that, you may ask? The employer distinguished between candidates based on whether or not they were Canadian citizens. The tribunal ruled that this distinction was not a bona fide occupational requirement.”

So, these asshats aren’t even real judges, yet they somehow managed to ‘rule’ that the real laws concerning whether one is allowed to work in Canada or not (Pst! Hey, fake judges: they’re called “work permits”) are somehow illegal (despite being passed by elected politicians, and in place for decades) and ‘discriminatory.’

Well, WRONG! What’s ‘discriminatory’ is some unelected social justice warriors pretending to be real judges discriminating against any real Canadian citizens trying to legally get jobs in their own country, and so being forced out of potential legal employment by legally ineligible non-residents because of their insane “rulings!”

The Canadian Human Rights Tribunals are a parallel legal system operating outside of the law of the land, operating as kangaroo courts that violate the citizen’s right to due process. They are illegitimately granted the powers to enforce their bad judgements.

The name ‘Human Rights Tribunal’ is a sick irony because their very existence is a violation of human rights.

They must be shut down immediately, and their victims compensated from the so-called “judge’s” own pockets. 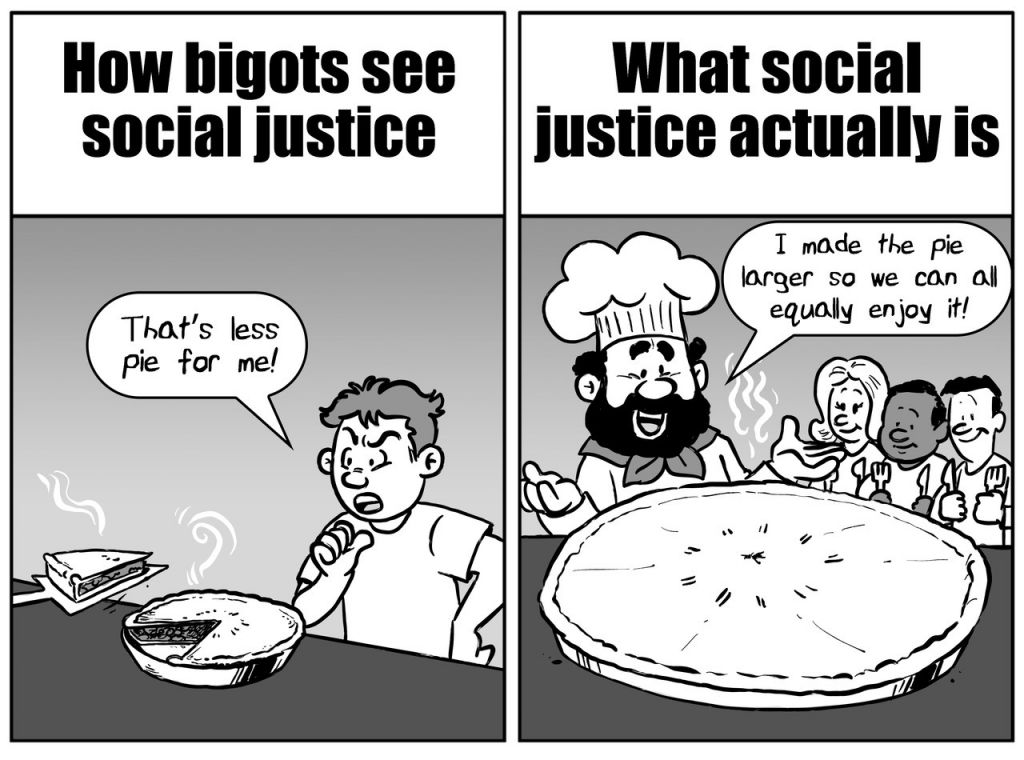 This is an OP ED, just a friendly FYI…you know, someone’s opinion and interpretation.

Who the fk cares? What’s your point?

Which has nothing to do with what is being discussed here! Reading comprehension is not your thing huh?

Labeling those people a hallmark of progressives and the left

Decisiveness is a must in the utopian world of social justice

If you are unable to think critically for yourself, I can’t help you with that. My points are clear. Thanks.

I see a 1000 year ban and a flaming avatar in your future! You should stop now you are embarassing yourself here!