California Releases Thousands of Convicted Pedophiles Within A Year of Conviction 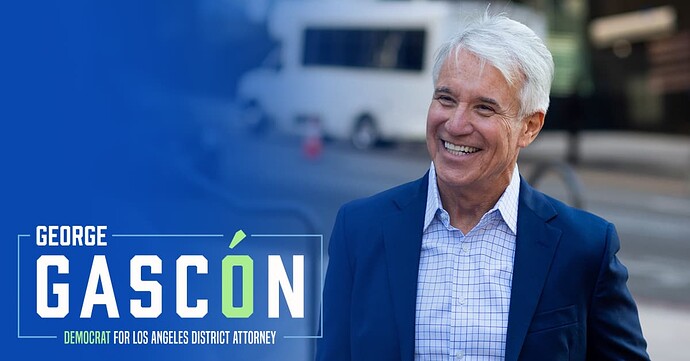 California has released thousands of convicted pedophiles after spending only a few months in prison.

Such pedophiles have been convicted of “a range of horrific acts, including raping kids under 14,” according to the study investigation conducted by the U.K. Daily Mail.

More than 7,000 persons convicted of “lewd or lascivious acts with a child under 14 years of age” have been released in the same year they were convicted. Convicts who committed even more heinous crimes, such as sodomy and rape of children, also served short sentences.

“Thousands of child victims are being denied justice and George Gascón and his group of radical prosecutors can [sic] care less,” Los Angeles Deputy District Attorney Jonathan Hatami, who serves in the Complex Child Abuse Unit and whose outspokenness about DA Gascón contributed to a recall effort, told the Daily Mail .

Former Los Angeles sex crimes prosecutor Samuel Dordulian told the outlet that the statistic was “frightening for society,” adding that “statistics clearly show that pedophiles don’t get reformed. They’re going to come out and they’re going to commit again.”

According to the data from the Megan’s Law database, one pedophile convicted of “continuous sexual abuse of a child” spent only two days in a county jail before being released on a five-year probation.

As the Daily Mail points out, he now lives one block from a daycare and three blocks from an elementary school.

According to further analysis of the data, of the 54,986 sex offenders in the database, 76 percent are pedophiles. On average, each pedophile served just two years and ten months in prison.

Dordulian explained that California Gov. Gavin Newsom (D) is in part responsible for such lenient sentencing and treatment, as he attempts to artificially reduce the state’s prison population.

“That has been the push for the last at least five years: letting people out of prison much earlier than what their sentences were for,” he told the Daily Mail. “But these types of individuals, they’re not amenable to rehabilitation, and studies have shown that. … They’re gonna harm another child.”

Indeed, Department of Justice statistics show convicted sex offenders are four times more likely than other criminals to be rearrested for a sex crime. The outlet notes that persons in the database who committed heinous sex crimes received “similarly short” sentences to those convicted of crimes like indecent exposure. 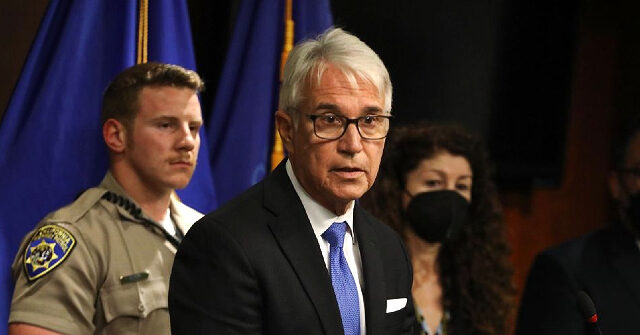 CA Releases Thousands of Convicted Pedophiles Within A Year of Conviction

California has released thousands of convicted pedophiles after spending only a few months in prison.

Disgusting! This pattern of protecting pedophiles is a disturbing trend, and it raises serious questions about the safety of children in California. The state’s lenient laws on child sex abuse have allowed predators to operate with impunity, and the failure of law enforcement to hold them accountable has only made things worse.

Anyone moving to California with small children should be charged with endangering the welfare of a minor.

California: come for the sunshine and stay for the child predators.

Inflict pain and chaos on the general population seems to be the plan here. We see this in Europe the last few years!

I remember correctly but some of our Euro buddies said it was going to happen to us, it was just a mater of time. Boy was I wrong about that, now here we are.

The left is attempting to shield pedos under the lgbt moniker.