“As California struggles under the radical left-wing policies of Governor Gavin Newsom, many residents are saying they’ve had enough. One America’s Pearson Sharp explains why Californians are taking steps to have Newsom recalled from office.” It won’t ever happen. California is so restrictive and ridiculous but the majority of that state wants these lunatics.

It happened with Gray Davis which allowed Arnold S to become governor! Nothing is impossible but your pessimism is noted!

schwarzeneger was a disasterous RINO

That maybe true, and is only proof positive when resorting to measures of austerity Californians couldn’t deal with the concept of being independent of Government! Arnold had the right idea but implemented the wrong methods.

Looks like this issue is now gaining momentum! Godspeed to the people of California who are willing to fight! 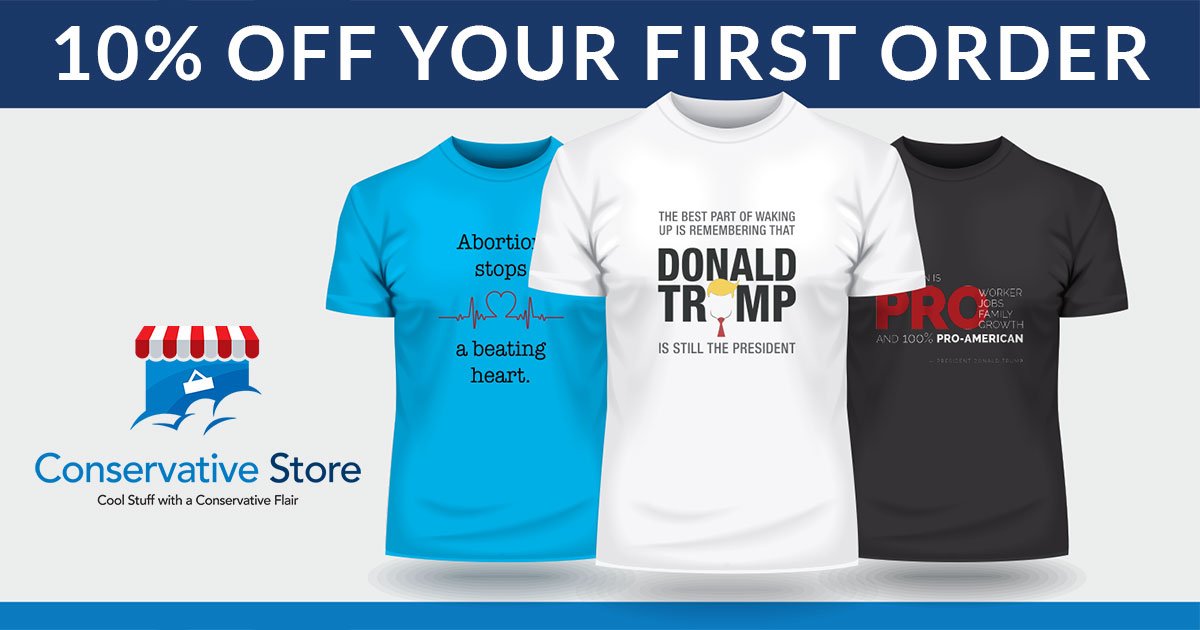 How much do you think will get done now that his political butt is on the line?

the time is ripe to give the voters a chance to express their dissatisfaction and disgust with this Governor’s destructive policies. Policies that are turning the Golden State into a Third World country plagued by poverty, crime, homelessness, and disease.”

I suspect nothing! These batch of Modern day Democrats are so arrogant (see Schiff) that if they were told they were going to be charged with corruption they would laugh it off and take it as a sign that they are part of the club! I really don’t think this will affect them much as they probably think they are immune to such movements.

Newsom is actively destroying the state along with his liberal friends in Sacramento. The people of California need to RECALL Newsom and elect someone like Trump to clean up the mess they made out of a once great state.

He won’t get recalled and he will keep making California a terrible place to live. It’s all a part of their plan. They want to drive a portion of the leftist population out of California and into other states to help shift the political demographics.

That makes sense! But it has to work in order for it to succeed. There is no guarantee that it will, however there is evidence to support your premise!