Robotic chefs will no longer be a meme in commiefornia.

After Massachusetts and New York, California is beginning to experience the negative side of minimum wage hikes, too; job losses.

That’s according to a recent University of California Riverside study, which shows that California’s minimum wage hikes have slowed job growth in the state’s booming restaurant industry.

“Data analysis suggests that while the restaurant industry in California has grown significantly as the minimum wage has increased, employment in the industry has grown more slowly than it would have without minimum wage hikes,” the study says. “The slower employment is nevertheless real for those workers who may have found a career in the industry.”

The gloomy findings of the study are published at a time the US and the Californian economy are booming, near full-employment.

And the situation could become worse, according to the study. “When the next recession arrives, the higher real minimum wage could increase overall job losses within the economy and lead to a higher unemployment rate than would have been the case without the minimum wage increases.“

Recession or no recession, Phil Kafarakis, President of the Specialty Food Association and former Chief Innovation & Member Advancement Officer at the National Restaurant Association, sees minimum wage hikes undermining job growth in the industry through 2020. “The minimum wage increases could have major ramifications for California restaurants and more broadly, the state’s economy,” says Kafarakis. “There are some 1.83 million restaurant jobs in the state (National Restaurant Association) that represent about 11% of California’s employment base. Given that labor is one of the restaurant industry’s biggest costs, there’s a real danger that the higher minimum wage will stifle job growth, currently projected at 9% through 2020 and adding 164,000 new jobs.”

To be fair, minimum wage hikes aren’t the only challenge the California restaurant Industry is facing these days. “For Quick Service Restaurants (QSRs), labor challenges have been brewing for some time,” says Corey Chafin, a principal in global strategy and management firm A.T. Kearney. “Though minimum wage hikes only deepen these challenges, it is not their sole challenge. Low unemployment has created cutthroat “labor wars” as QSRs compete to maintain a full workforce amongst a shrinking pool of available labor. (Just this week one QSR announced a partnership with AARP in an effort to hire older workers.).”

The solution? Technology, according to Chafin.“Battling these headwinds requires QSRs to adopt a long-term view to reduce labor reliance through technology. Kiosk ordering, kitchen automation, central prep, smarter scheduling, and automated delivery are in various phases of the R&D cycle and expected to ease labor risks in the years ahead.”

The pressure to replace technology with labor will differ across industry segments. “Near-term wage hikes may shift where QSRs prioritize the roll-out of these labor optimization programs,” adds Chafin. “Notably, delivery-based QSRs (e.g., pizza) will face higher long-term pressures from wage hikes than brick and mortar QSRs due to limited options to automate delivery; these QSRs can be expected to trim operations where automated delivery remains uncertain and wage increases extinguish favorable profitability.”

While it’s unclear how far technology will go to ease the burden of higher labor costs in the restaurant industry, one thing is clear: the debate over the positive and the negative side of minimum wage hikes will continue. 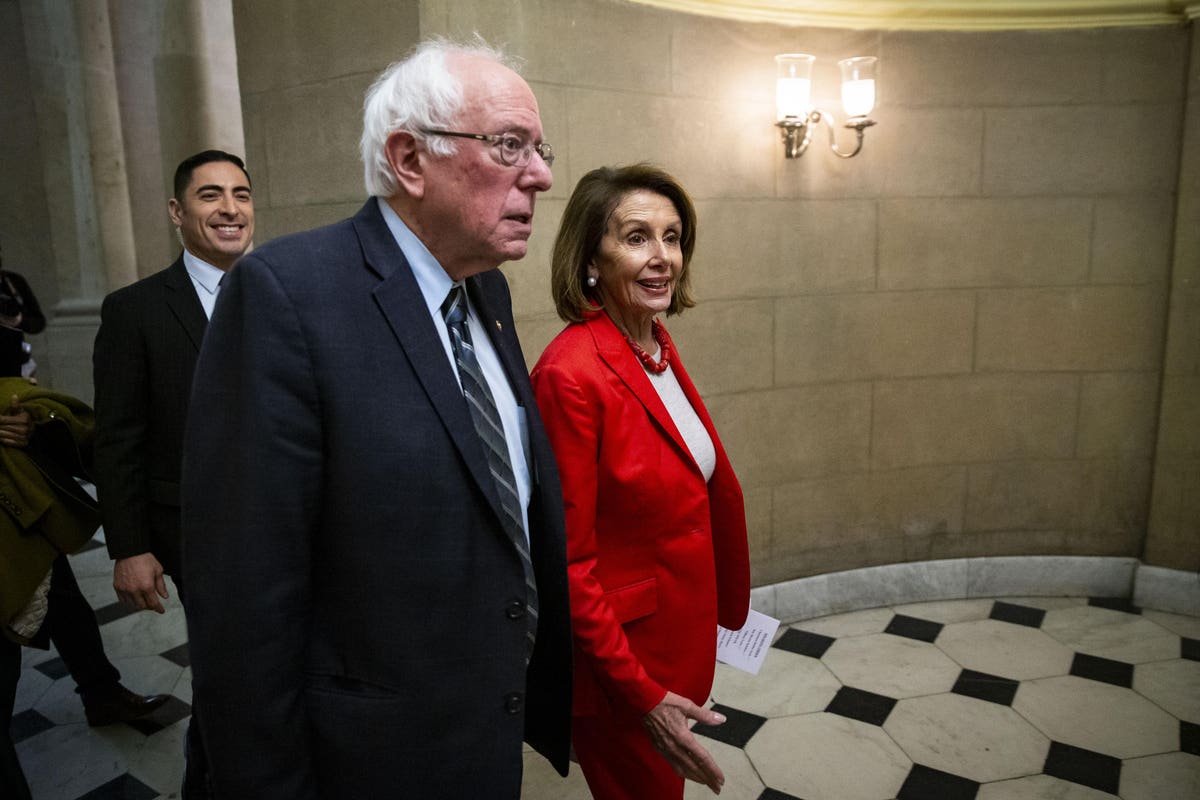 After Massachusetts and New York, California is beginning to experience the negative side of minimum wage hikes, too: job losses.

No surprise here. Owners are stuck with the dilemma of raising prices, or whittling down staff and forcing the remaining workers to carry an ever growing share of the load.

The only real alternative is to close their doors because they will not be able to remain competitive.

Minnesota’s minimum wage hikes have led to slower job growth in the restaurant industry and significant job losses among younger workers, a new study has found.

Noah Williams, professor of Economics and director of the Center for Research on the Wisconsin Economics at the University of Wisconsin, compared jobs and economic data in Minnesota and Wisconsin since Minnesota began increasing its minimum wage in 2014.

Wisconsin last raised its minimum wage in 2010 to keep pace with the federal minimum wage of $7.25 an hour. Minnesota’s began a series of minimum wage increases in 2014. It has increased from $6 per hour to $9.65 as of this January.

Those minimum wage hikes have led to slower job growth as compared to neighboring Wisconsin, particularly in the restaurant industry and among younger workers, Williams research found.

By Staff The Canadian Press

Another study, conducted in 2015 by David Neumark of the Federal Reserve Bank of San Francisco, found that minimum wage hikes across the country have led to a decline in employment opportunities. If the government required a wage hike to $15 an hour, as the activists in Richmond this past weekend have proposed, the impact on job losses would be …

A better economy for the future is one with much less low skilled immigration and the elimination of lower paying jobs.

Entry level jobs will always be with us however what they pay is based on supply and demand.

tl;dr Minimum wage must be raised aggressively in order to improve everyone’s life.

No, I’m not a leftist wanting to save the world by fucking the economy with a higher minimum wage, I am very well aware of how much of a bad idea minimum wage is for a country’s economy, but hear me out here. One very efficient way to force the implementation of UBI is by giving employers reasons not to employ people, which can be achieved with a higher minimum wage. This is something that would take many years before it takes effect, but given how expensive employees would become with a higher minimum wage, employers would have no choice but to buy robots instead. Keep increasing the minimum wage indefinitely and slowly and eventually the majority of professions will be automatized and the government will have no choice but to implement UBI so I can shitpost all day without having to leave my house. I am aware new jobs will be created from automation, but with a minimum wage so high, they will have to create robots just to service the needs of the other robots.

So if you hate working as a wage slave as much as I do, then start doing something to steadily increase the minimum wage over the next 20 years to unsustainable levels to force automation.

Thank you and think about it.

So if you hate working as a wage slave as much as I do, then start doing something

You could have stopped right there.

Should be, but then that is no longer true unfortunately.

A job is only worth what it is worth and when the gov’t falsely inflates the wage it forces employers to cut the number if jobs and demand more from those workers who still remain.

Horse shit. All increasing the minimum wage does is harm those wanting to enter the workforce, the employers who provide those jobs and eventually the consumer by driving up prices to keep up with the ever growing wages falsely inflated by the gov’t.

Less than 5% of the adult workforce is employed in minimum wage jobs.

So if you hate working as a wage slave as much as I do, then start doing something to steadily increase the minimum wage over the next 20 years to unsustainable levels to force automation.

Or… make yourself worth more by learning new skills and getting an education in areas that are needed by employers.