Im sure this is the “desirable effect” by commiefornian politicians

The California Department of Justice on Monday filed an “emergency regulations” proposal. If adopted, Californians would be required to have REAL IDs to purchase firearms and ammunition beginning on July 1. The proposal is being made despite the Bureau of Alcohol, Tobacco, Firearms and Explosives previously saying Federal Firearms Licensees (FFLs) could continue to non-federally compliant driver’s licenses and identification cards.

If a person doesn’t have a REAL ID, buyers are required to provide documentation, in conjunction with their non-REAL ID, showing they’re legal citizens and are allowed to possess a firearm.

If a person’s name is different between the driver’s license and the documentation they provides, the applicant has to prove there was a name change.

Because the California DOJ filed this under an “emergency regulation,” the public participation process is limited to five days.

When a person gets a driver’s license or ID card, their identity is supposed to be verified. That’s why it’s been an acceptable form of identifying someone for so long. When someone applies for their license they have to take in a birth certificate, provide their fingerprint and verify their identity. California opened themselves up to a can of worms when they began issuing driver’s licenses to illegal aliens. Now the state’s IDs are no longer federally compliant.

The reason the IDs are no longer federally compliant is because of Assembly Bill 60, which gave driver’s licenses to illegal aliens. In fact, the American Conservative Liberties Union of Northern California provided a guide for illegal aliens who have licenses under AB 60 because other states and federal jurisdictions don’t recognize their ID as legitimate.

Gun owners are now having to jump through hoops, at the last minute, because California decided to meddle down the identification process and provide driver’s licenses to anyone and everyone. Now California gun owners are being forced to get REAL IDs because the state wanted to treat everyone as a citizen. 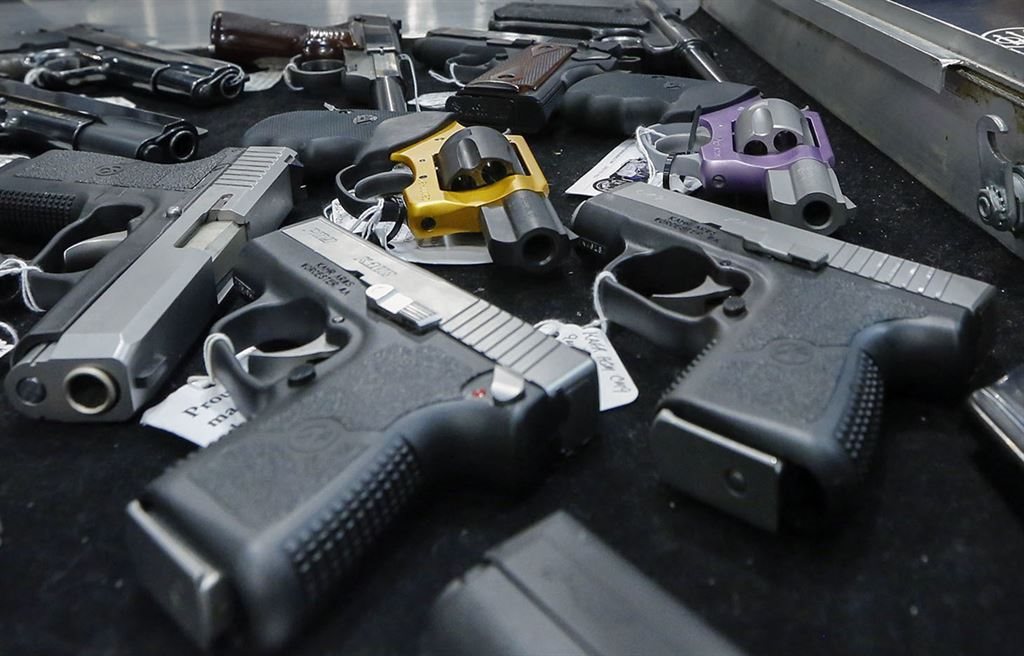 The only Californians who will be bothered by this are gun owners and retailers selling guns and ammo.

The rest for the most part will love it because they’d just as soon make guns illegal in the state anyhow.

You are forgetting that large parts of California are quite rural. If we were talking about the coastal cities of California then I would agree with you. I have a lot of family in the rural areas of California and they depend on firearms to keep away coyotes and other pests that torment their livestock or wreck there crops. California wasn’t always a blue leftist state. Many parts of it still are not.

I’m not forgetting anything, read what I wrote again. The gun owners in CA are now a very small minority, the rest don’t give a damn and would just as soon strip them of their legally owned firearms and/or run them out of the state.