Commiefornia is trying really hard to drive the rest of its wealth-creating class out of its territory, to recreate a true socialist state. Like a socialist dandelion spreading its seed, or a suicide move?

Up and down the state of California, lawmakers and activists have been pushing a local and state-level campaign to kill contracts with tech companies that work with Homeland Security’s Immigration and Customs Enforcement.

On Tuesday in Sacramento, the California assembly will look at a bill that would block the richest state in the country from contracting with tech firms who share data with ICE.

The bill targets a range of companies including Palantir, one of the biggest potential tech IPOs in a year of over a dozen major tech IPOs. Microsoft, Thomson Reuters and more would also potentially be impacted. The companies didn’t respond to requests for comment (but hello to the Palantir PR people who are suddenly following me on Twitter).

The ban prohibits state and local agencies from entering into contracts with companies providing federal immigration agencies with data broker, extreme vetting or detention facility services “unless the state or local agency has made a finding that no reasonable alternative exists.”

“The state has a moral obligation to protect its residents from persecution,” the bill reads in its opening section. “Immigrants are valuable and essential members of the state.”

While Palantir has been making increasingly profitable inroads around the federal government including landing its first big Pentagon contractworth over $800 million earlier this year, the company’s most important presence at the state and local level is in California, according to a 2018 report from the research group Empower LLC and backed by the immigrants right group Mijente, the National Immigration Project and the Immigrant Defense Project. ( Disclosure: In 2016, Palantir founder Peter Thiel secretly bankrolled a lawsuit against Gizmodo’s former owner, Gawker Media, resulting in the company’s bankruptcy. )

The Tuesday hearing will take place in the state assembly’s judiciary committee. The California Justice Department would be responsible for investigating violations and assigning penalties of up to $5,000 per incident.

Bonta’s bill in Sacramento is coming up simultaneously as a local campaign gains steam, particularly in jurisdictions right next to Silicon Valley. The city of Richmond adopted similar rules last year, Berkeley is looking at a proposal this week while Oakland and Alameda bills have sponsors and are moving forward. Brian Hofer, executive director of the civil liberties group Secure Justice who helped write and push the legislation across Northern California, said he is currently working with partners in San Jose on a similar proposal there as well.

“A company like Palantir is completely dependent on government contracts,” Hofer said. “This should be making investors very nervous.” 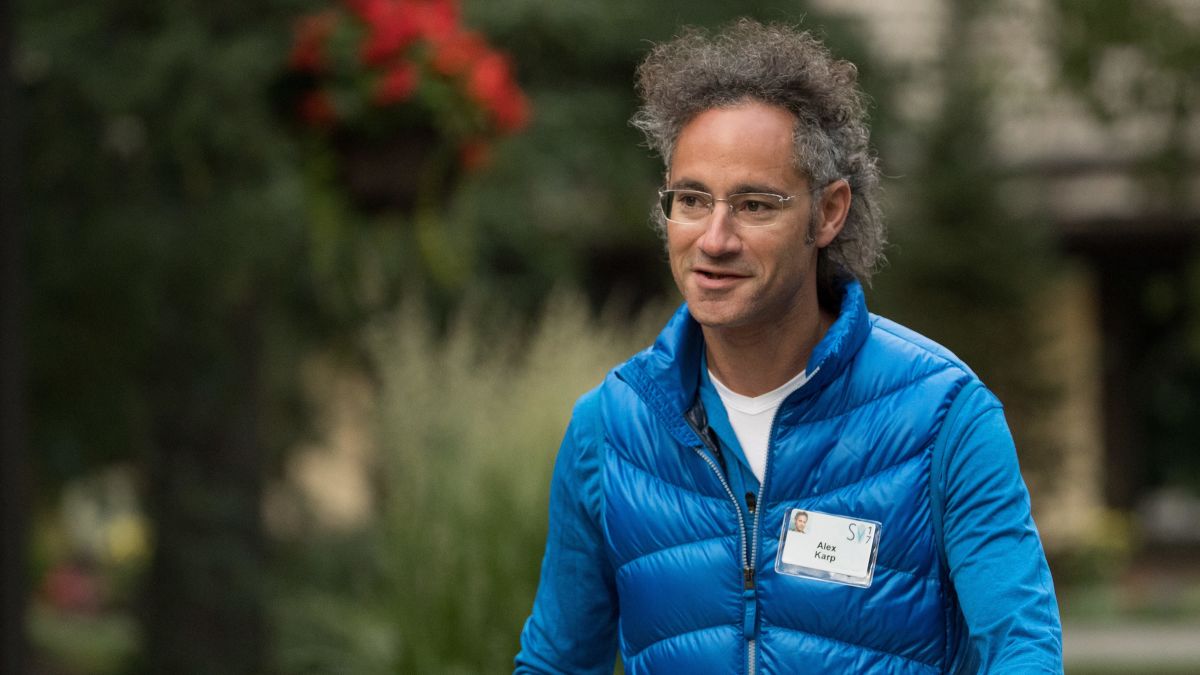 Up and down the state of California, lawmakers and activists have been pushing a local and state-level campaign to kill contracts with tech companies that work with Homeland Security’s Immigration and Customs Enforcement.

Cut off all federal funds to the state and be done with them.