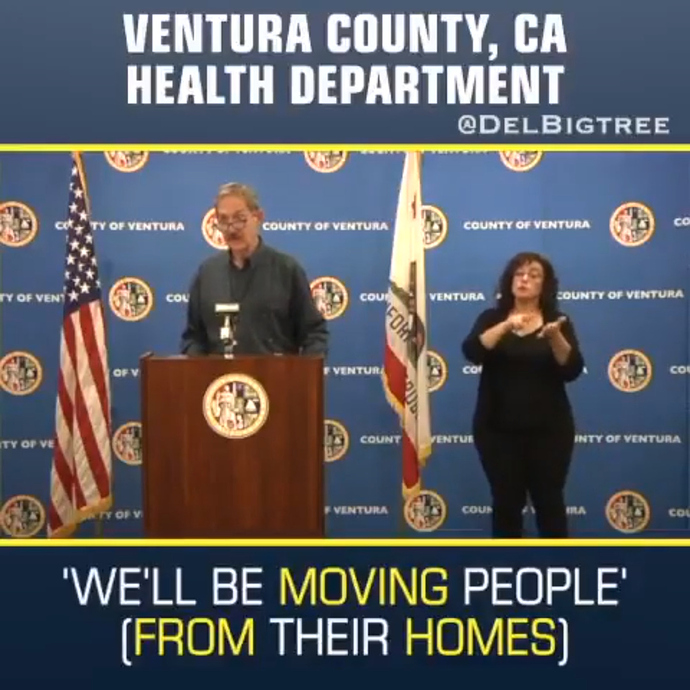 The communist California governor (((Gavin Newsom))) has unveiled a new policy dictating that all those suspected of being infected with the coronavirus will be removed from their homes by the state. Along with, as noted in the press conference, Bill Gates style human monitoring technology will be instituted and forced on the public with the heavy hand of the law in order to ensure complete and total cooperation with this new, and very unpopular, policy. Such a far-reaching and loosely-defined law will inevitably be used to coerce family members of the infected to as well to further surrender their rights to the despotic and power-tripping ruler Gavin Newsom.

This is California now. Communist California Announces Policy to FORCIBLY REMOVE COVID-19 SUSPECTS From Homes and Institutionalize Them. CCP-style human monitoring technology will be instituted and enforced on the public with the heavy hand of the law. This is California. youtu.be/dJ62Fm-AgAo
1 Like
HonkHonk May 8, 2020, 3:17am #2

Gee - I wonder if people will actually fight back against this or if they will do another “peaceful protest” where they comply with every single command that the police and the state give to them. Bootlickers.

And they’ll never be heard of again - especially if they’re elderly? I can’t believe this shit!

It’s almost childlike. I can understand that to take advice from a wise man makes perfect sense, but these are politicians ffs, and they’re known for being stupid, indolent, self-serving, and incompetent, and prove exactly that every day by fucking up everything they get involved in. Why the hell would anyone with more than half a brain trust them with their lives? And if that isn’t bizarre enough, they’re our servants and we’re their paymasters, yet they’re ordering us around? Stop the bloody world I want to get off!

There’s a scene in the first movie version of The Time Machine, where the Eloi are willingly being drawn to the Morlocks as if they’re mesmerised, and this is just as insane.

He’s obviously complicit in it. Either that, or he’s been fooled like the rest of us?

I can’t believe that would hold up to a legal challenge.

Legal challenges take a long time to snake their way through our broken system. When have legal challenges ever stopped the state from behaving badly and trampling over people’s rights?

Wasn’t it NY that backed down when the case reached the Supreme Court on gun control laws?

But, you’re right. Legal challenges take too long and in the meantime people’s lives are destroyed.

Perhaps it is time to make government officials accountable to the law. Voting them out of office doesn’t seem to be too much of a hinderance. 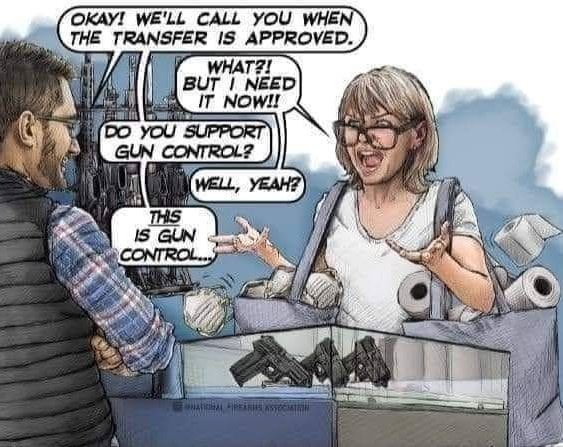