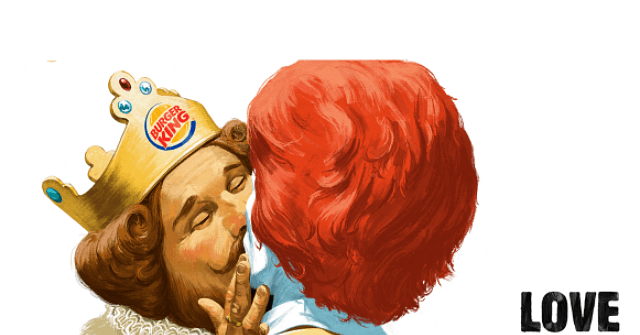 I don’t get it. Are these chains merging?
What is the point of their ad? McDonalds could sue, so they must be in on it. Who made Ronald the Queen?

What is wrong with this? Were you all just looking for another excuse to bash “the gays”?

It sends the wrong message to children!

Open gay behaviour is touted as much as cheap dish washing liquid. There is no need for it. It is a deliberate campaign to weaken and dilute generally acceptable morals. That is not an excuse to bash gays. What they do behind closed doors is their business but it’s pushed into everyone else’s faces and especially to impressionable kids, who are almost being taught to give it some thought as a lifestyle choice, like it’s a fashion. It’s utter bullshit.

It doesn’t mean, however, they raised their children to become gay, if they had children at all.

I have the impression that today’s gays want ALL children (including those of other people) to become gays.

What is wrong with this? Were you all just looking for another excuse to bash “the gays”?

Why? Are you gay? Might explain why you are always butthurt about everything!

Are we surprised? This BK “Tweet” supporting gay marriage came out in 2014: 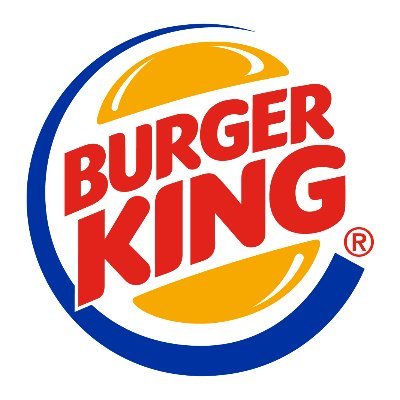 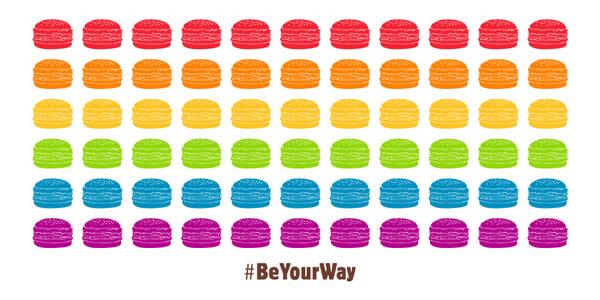 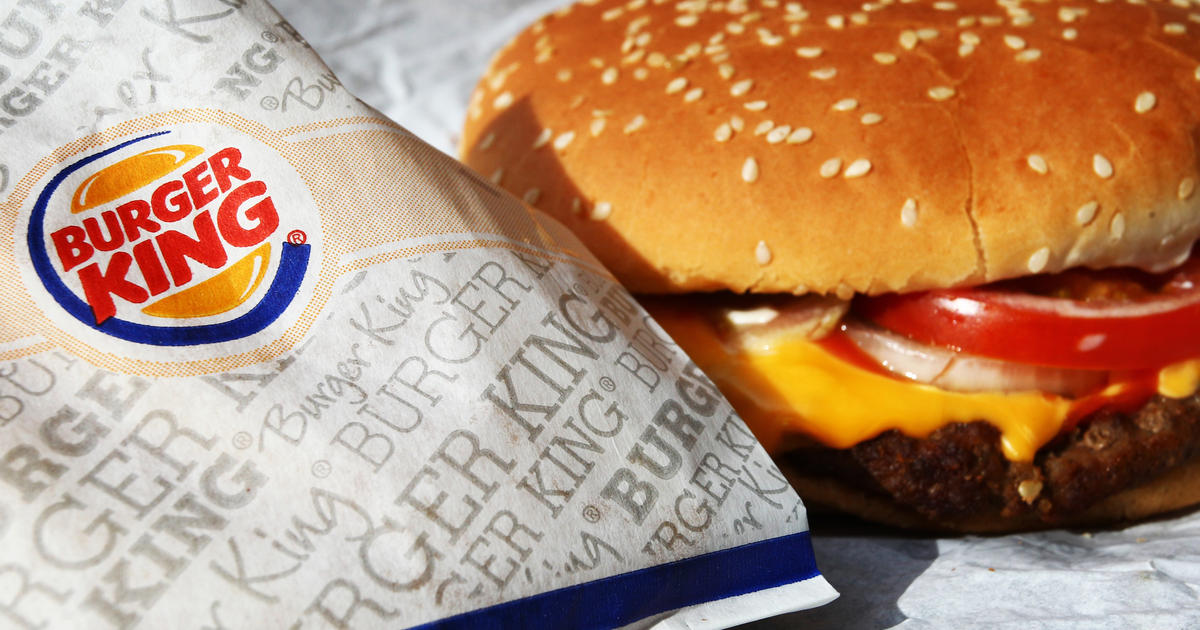 there are plenty of muslim migrants to choose

Burger king is owned by Tim Hortons a Canadian company. The merger lowered taxes owed to the US government.

Curious as the campaign is resident in Finland, how does to affect you as without the article you would not had known of its existence???