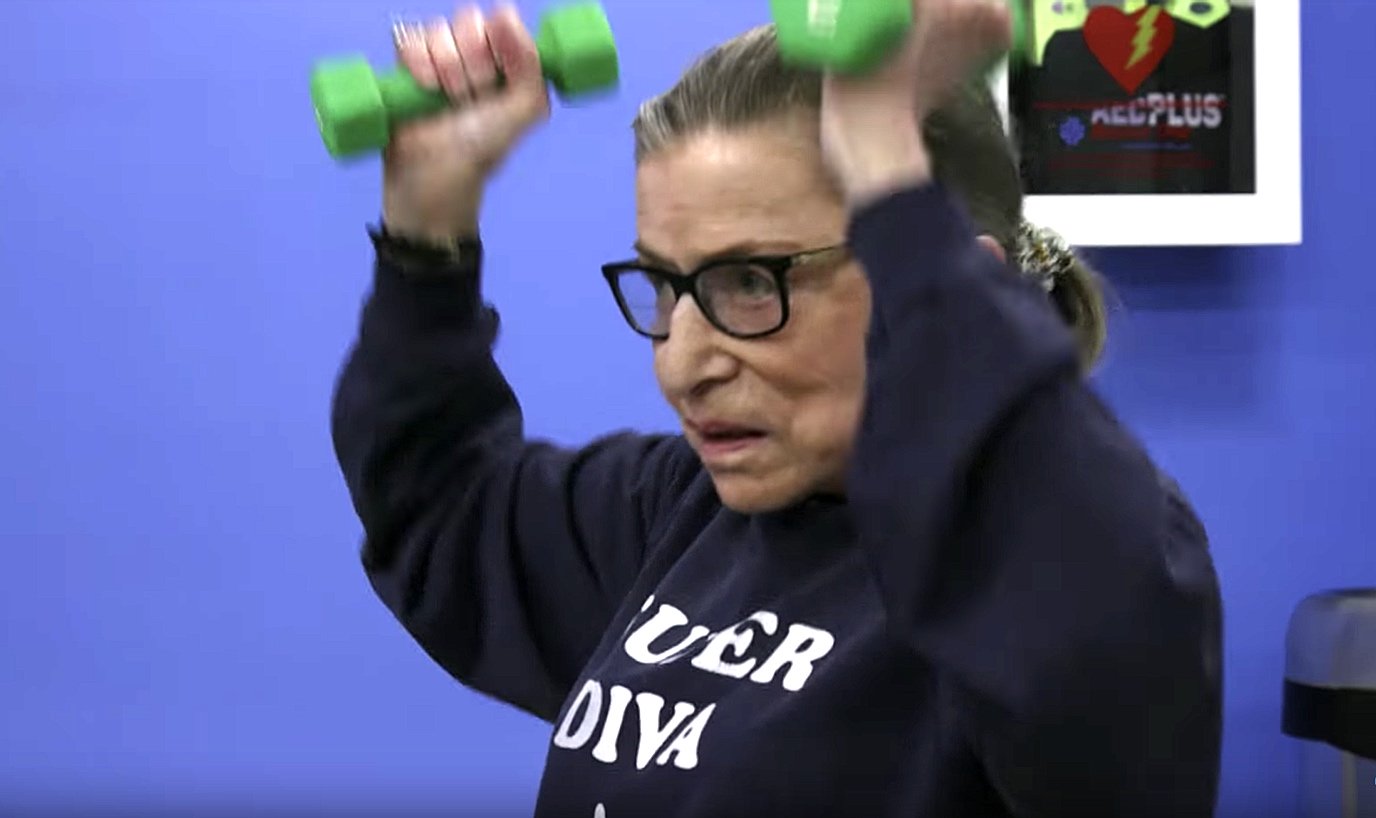 She is “indisposed due to illness,” Chief Justice John Roberts said at the start of proceedings. She intended to participate in the consideration of the cases by reading briefs and transcripts, Roberts added.

Ginsburg, 86, is the oldest member of the court and the anchor of its liberal bloc. She has survived four bouts of cancer. If she were to die or retire, President Trump would have the opportunity to appoint a third justice to the high court, potentially cementing a 6-3 conservative majority for decades to come.

In August, Ginsburg completed radiation treatment for pancreatic cancer. Last year, she underwent surgery to remove two cancerous nodules found in her left lung. The justice was also treated for colon cancer in the late 1990s.

Ginsburg was on the bench for oral arguments Tuesday, when the justices considered legal challenges to Trump’s efforts to unwind the Deferred Action for Childhood Arrivals program. She was an active participant, posing the first question to Solicitor General Noel Francisco, who argued on behalf of the Trump administration.

President Bill Clinton named Ginsburg to the Supreme Court in 1993. She has vowed to remain on the high court until she is at least 90. 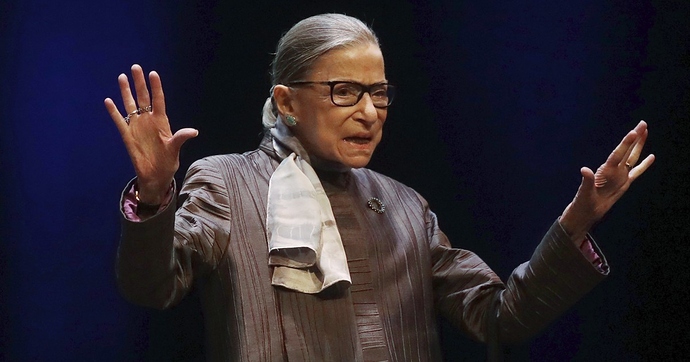 If she can’t fulfill her duties then she needs to step down!

Pretty sure she passed away 3 years ago, but hey that’s just me.

She can’t make it to work and do her job but somehow she will still be given the chance to make decisions on the cases that were brought to the Supreme Court. If this were a Republican there would be outrage. 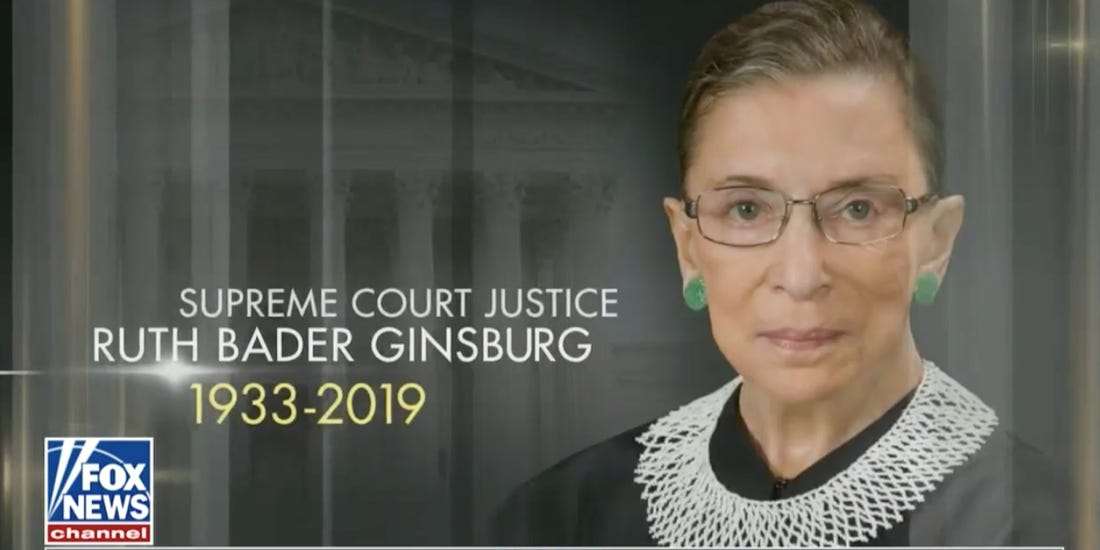 Nice. Typical liberal. Can’t show up to do her job and won’t step down…but will keep collecting that public paycheck.

Even if she wanted to retire she probably couldn’t. She was appointed by Bill Clinton and we all know what happens to people who piss off the Clintons. She probably wouldn’t need to worry, but her family would. 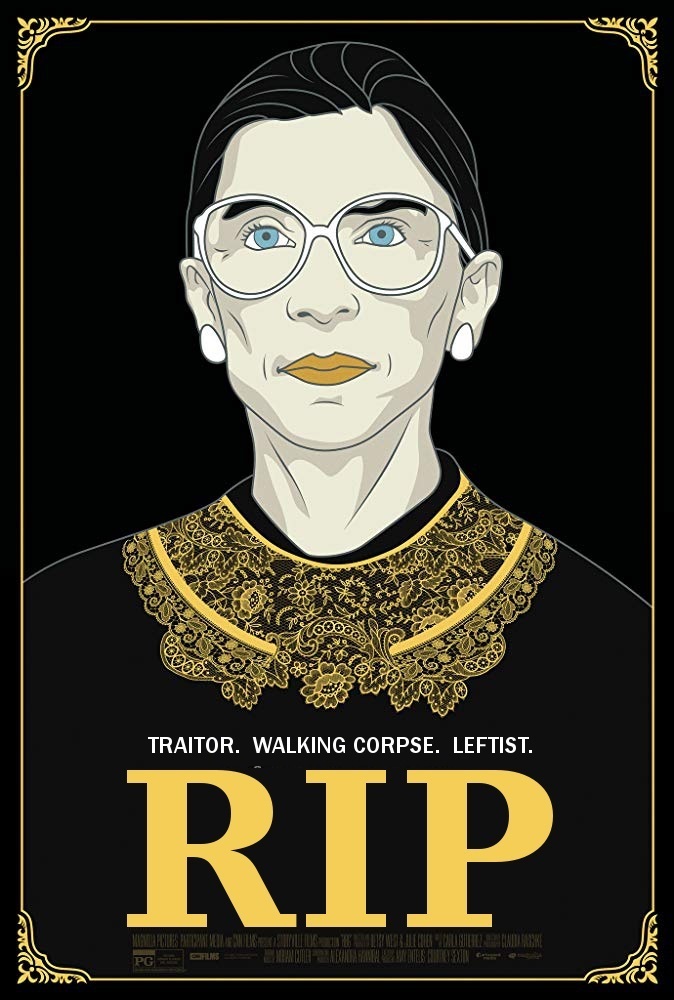 Behold the US Government, where some old miserable hag who refuses to retire and does not come to work for nearly a year…still gets paid and holds a position of importance!

On a salary of over $255k a year to boot! Talk about underworked and overpaid!

She speaks for herself that it is way past time for her to move on. 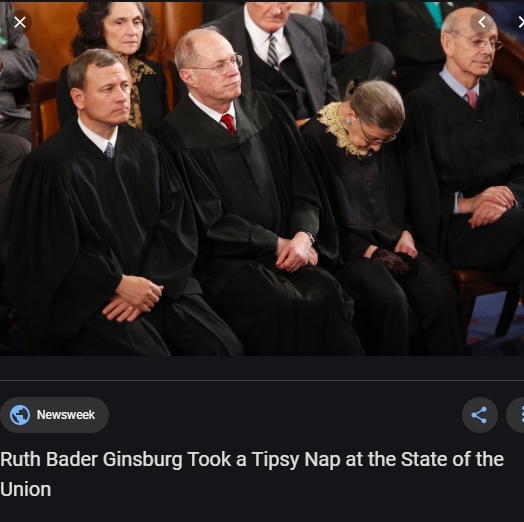 I hear there’s a new movie coming out, Weekend at Ginsberg’s!

There should be mandatory retirement for these positions at a certain age. This is pathetic.

She is dead.
Good riddance for America.

If the Dems are so in love with the idea of impeachment why don’t Republicans get off their asses and impeach this bag of bones! She’s got no place on the bench and is just blocking Trump from appointing another Justice to help get this country back on track!

She should have stepped down loooooooooooooooooooooooooong ago. Her mental faculties cannot be sound. Ya can’t have someone who is circling Mars, making critical decisions. Simple common sense. The SC members must have sound minds.