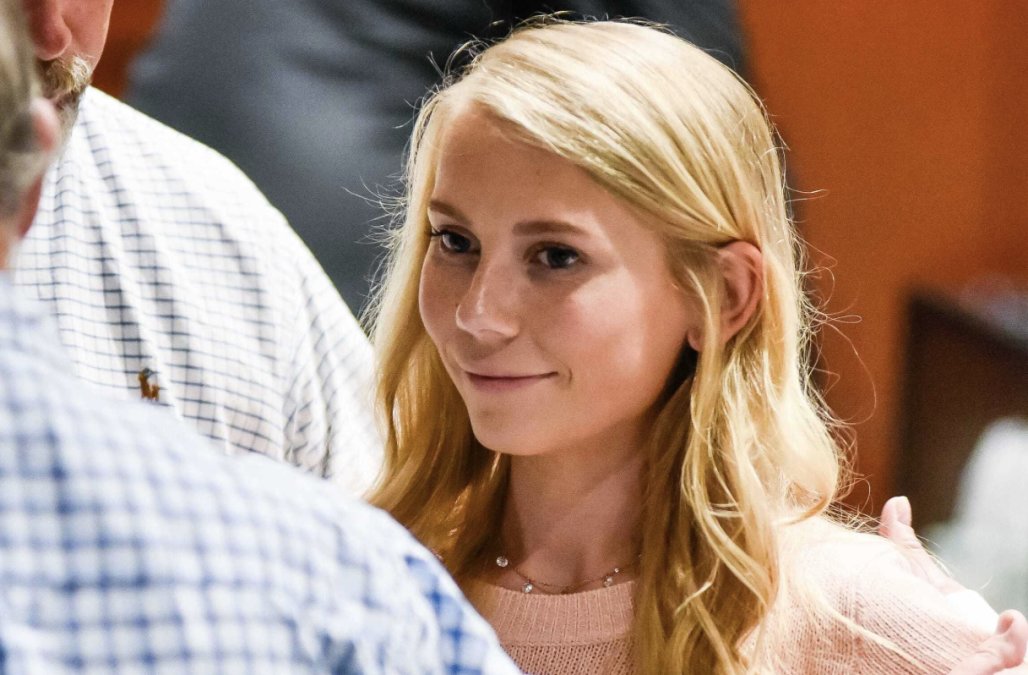 Now imagine what would happen if some adult male walked into a maternity ward, picked up a newborn girl, proceeded to smash her head against the wall until dead, and then set the little girls corpse on fire before running away with it and burying it in a dump.

How many years would a man get for this? What kind defense could he apply to ease to sentence? ‘‘I’m sorry judge I wasn’t thinking straight because I was on a four day meth binge?’’. It would be headline news right? Everyone would be talking about what a monster the guy was.

But this young woman does virtually the same thing and its hands across America for ‘‘how she found herself in a terrible situation’’ etc. We need to reinstate the death penalty for infanticide. Cunt should have got the chair (live stream it online).

Now if the father brought that infant out back and smashed it’s fucking head in, he would have been on Death Row weeks ago. Fuck two-tiered justice, this bitch should be in prison.

Concept of post-birth abortion in action. Get ready to see more of this in the future.

What’s the big deal? She didn’t try to get kids into college by paying bribes did she?

I firmly believe the jury was retarded. She searched the web for “how to get rid of a baby” and that alone wasn’t enough to convince the jurors? The justice system fails again.

Entire thing is pretty fawked up…she most definitely has mental issues and likely came across as sympathetic to the jury. The defence likely did a good job and the prosecution not so much.

I’m sure in a few months she will be a poster child of the left, on par with that little shit David Hogg. They are already setting it up. The existence of men made her do it. 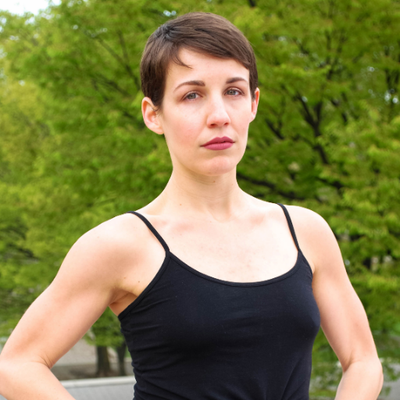 I'm glad that Brooke Skylar Richardson was acquitted of murder and manslaughter for having a stillbirth but she never should have been charged at all. The real crime is how stigma and misogyny create a culture of fear and silence for pregnant teens. beta.washingtonpost.com/nation/2019/09…
2 Likes
ShlomoGoldstein September 15, 2019, 6:06pm #8

Misogyny? This bitch should be slowly frying in the chair!

WTF is wrong with this jury!!! What reason, if any ,did they have to acquit this NUT.
It’s time to have competency tests for prospective jurors and psychological evaluations. Professional juries seem like a good option.

What you’re not understanding is…if the patriarchy wasn’t so oppressive she just could have had an abortion without any social stigma.

She did what she needed to do. The baby was dead on arrival and no one can prove otherwise.