Bernie Sanders had a citizen of the UK, Simon Bracey-Lane working on his campaign as a staffer at his Iowa HQ campaign office. Where is the special prosecutor? Here we have an actual case of a foreign citizen openly working on a US presidential campaign. Reuters actually featured Bracey-Lane in an article and didn’t address the fact that it was highly unusual for a citizen of a foreign country to work directly for a presidential campaign.

I went to the Federal Election Commission website and it turns out that it isn’t illegal as long as the foreign national isn’t paid. 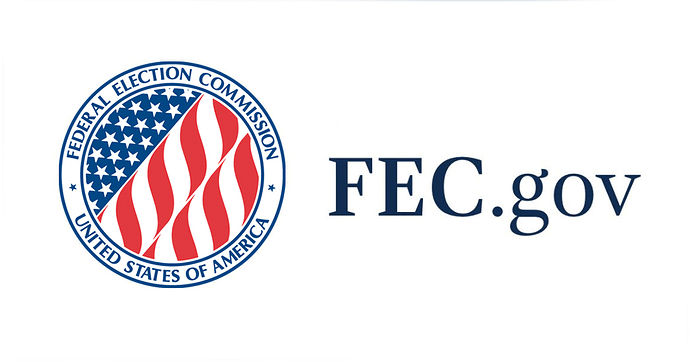 Regardless, the media still hasn’t shut up about alleged Russian collusion of the Trump campaign but seems more than happy to ignore the ACTUAL collusion between the Sanders campaign and a citizen of the UK.

I went to the Federal Election Commission website and it turns out that it isn’t illegal as long as the foreign national isn’t paid.

So in reality, even if the Trump campaign had thousands of Russians working on the campaign, as long as they weren’t paid any money, it would not have been illegal.

So here we have a case of the British meddling in an American election. When will the sanctions begin?

What is the freaking fascination with these english “spies”?

It’s also okay for Dems to collude with millions of illegal alien voters.

In all seriousness there really should be an official investigation and inquiry into this. I’m not just saying that because it’s Bernie Sanders. Something seems really off about this.

Would the British people accept an American citizen going to the UK to work on their political campaigns?

We have out of work spies in this country. HIRE LOCAL!

From one commie to another .