I thought it was a notable mention that British Financier Sir Evelyn Rothschild has just died at the age of 91. While admittedly I shouldn’t care but aside from wanting to make a dig at someone who was born into privilege and lived a life of excess while putting the interests of his bank first above all things, his passing is worth mentioning when considering what his wealth and influence meant when it came to the more important decisions that affected ordinary citizens as well the country’s financial decisions under Margret Thatcher and as an advisor to Queen Elizabeth the II.

Having ■■■■■■ roots, the family dynastic presence in the Banking industry dating back to 1798, the name “Rothschild” is synonymous with many things some Philanthropic and some not withstanding the distinction such as meddling in foreign affairs that same gave birth to the coined phrase of “all wars are bankers wars” both in a literal sense and a metaphorical one that would suggest fomented its well deserve detractors over the years.

Evelyn was not a banker in a traditional definition, but went into banking due to family obligation at a time when the bank needed someone to save it. His brother Jacob whom at one time viewed as a rival was not on the best of terms with him due to wanting to expand into other capital ventures during the 1980’s, and rebuffed his entrprenurial ambitions that cause an irrepariable riff between the two of them. Evelyn would come to be known as someone who liked saying “No” which I am sure his brother would come to despise him for in a word of passing.

Evelyn’s passing in the same year as Queen Elizabeth’s is surely a mark in time that the end of an era has come along with diminishing influence that the family name once had in the banking industry especially given the approaching technological age that is seeing not only fundamental changes by newer players. 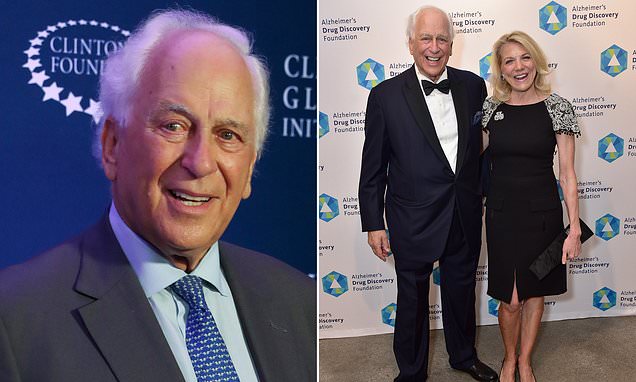 London-born Sir Evelyn was the son of Anthony de Rothschild and Yvonne Cahen d'Anvers of the Bischoffsheim banking family. 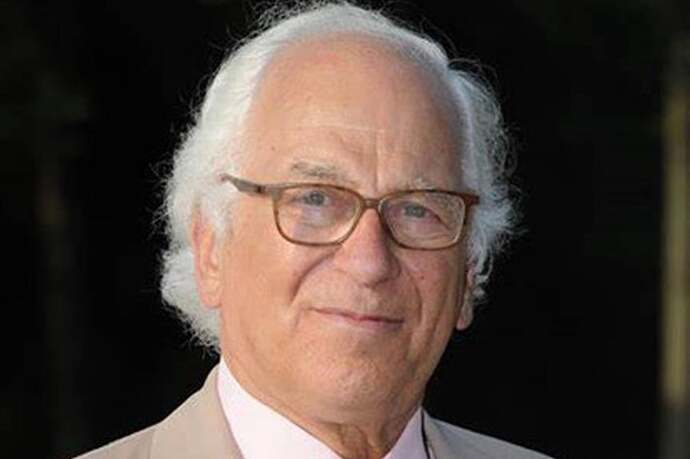 Mayer Amschel Rothschild had his sons spread to (then) influential European countries, England, France, Italy and Austria from their base in Frankfurt.

No wonder Mayer Amschel’s wife quipped: When my sons don’t want wars, there will be none. 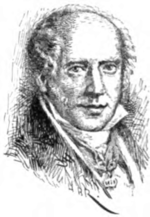 Genealogy of the Rothschild family

The Rothschild family is a European family of German ■■■■■■ origin that established European banking and finance houses from the late eighteenth century. The Rothschild family was founded by Mayer Amschel Rothschild, the "founding father of international finance". Wanting his sons to succeed on their own and to expand the family business across Europe, he had his eldest son remain in Frankfurt, while his four other sons were sent to different European cities with the mission of establishing a ...

That is why some when learning of this news created such memes of “Welcome to Hell Evelyn!” I can’t think of a more prominent name that has contributed more to death and destruction over a few hundred years than the name Rothschild. When some say the plight of humanity is within a fallen world we can look no further than the causes made in the past by this Bankster cartel.

Times are evolving to something out of Orwell. Who are it’s next generation?